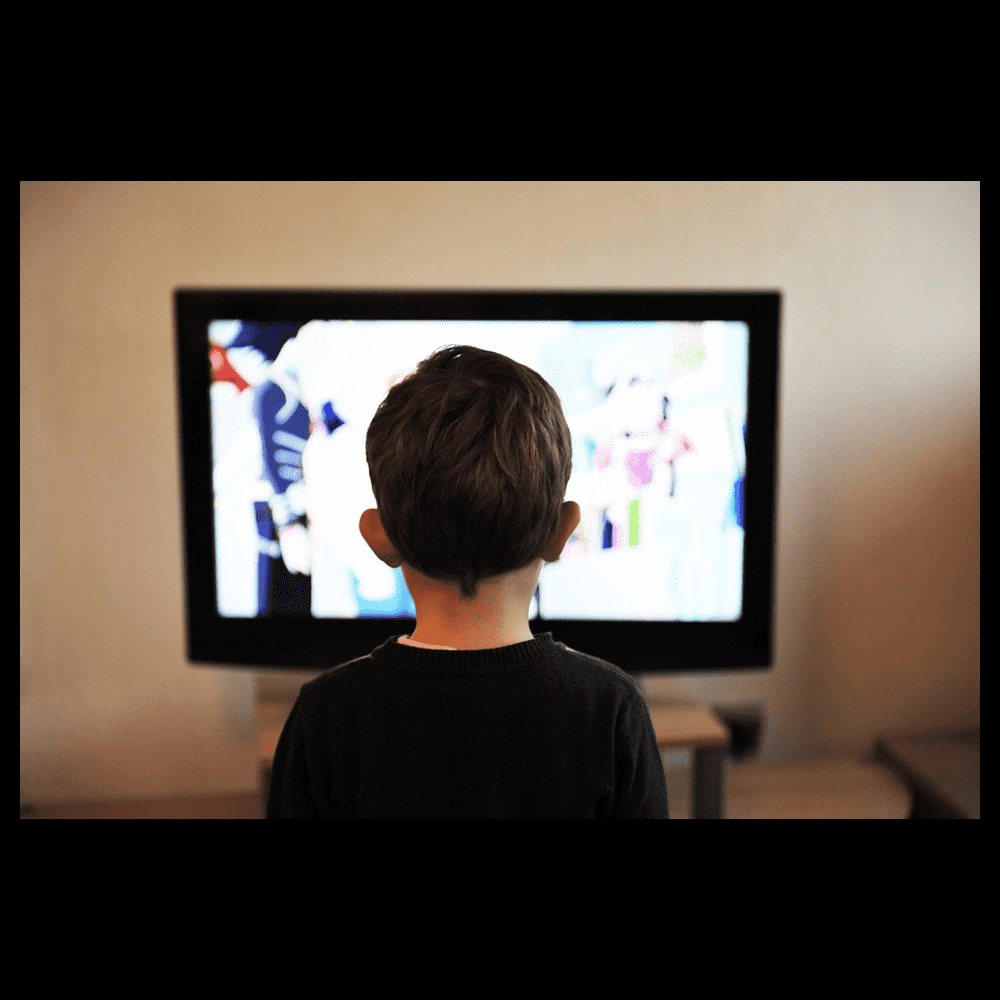 It is adventure time on Netflix! Kazoops is coming back to our screens for a second season this January on Netflix. Some of you have probably been hogging your streaming devices and keeping to yourselves a bit more than you should have this month. We can’t blame you! With all the originals in drama, comedy, thriller and so many other genres, one can expect this kind of behavior! So no judgments from our side – especially since we might be in the same boat as you! So let us be the bearer of good news and say that these things happen! We’re also here to tell you that it is okay to take a break and do the right thing. In this case the right thing would be bringing the little ones into the mix.

Netflix forgets no one. Kazoops won’t be the first animated series to grace our screens as a Netflix original this month. We’ve seen the likes of Laloopsy and Voltron Legendary Defender return for their follow-up seasons after much anticipation from fans. Laloopsy suited the young ones just fine, while Voltron Legendary Defender accommodated the youth and the action loving ‘big kids’ – if you know what we mean! Kazoops is a light-hearted animation about a boy and the adventures he shares with his best friend.

The Australian animated series follows the life of Monty, the six-year-old boy who has quite the imagination. Not forgetting his curious nature which opens the doors for these adventures. Every boy needs a partner in crime. A best friend to tag along with. For Monty, this best friend comes in the form of Jimmy Jones. Jimmy Jones is the family pet pig! Monty has his mom and grandmother as background characters who may not necessarily part take in his out of the box imaginative travels, but do play a role in influencing his adventures.

Not only will this show offer entertainment for the kids or the opportunity to bond with the little ones, but it is educational as well. Guardians can expect children to adopt Monty’s ability to think for himself critically with a creative approach. Guardians also have the opportunity to get a few things done around the house while the toddler sits in the company of Monty and Jimmy Jones.

Season 2 of Kazoops airs on Friday, January 27th. Be sure to tune in with the young ones for some quality time with Monty and his best pal Jimmy Jones.