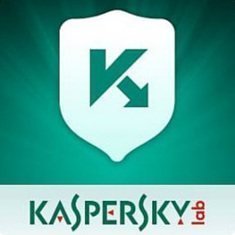 Antivirus firms are always on their toes regarding newer threats and viruses that are prowling on the web. In a new development, Eugene Kaspersky, the man behind the famous Kaspersky AV and IS has revealed the emergence of newer cybercrime related risk. He is of the view, in near future cyber criminals and hackers will not get individual desktop users or small networks. They will target financial systems, power grids, and transport networks.

The menace of such large scale online threat is only growing with time, as per the Russian security firm. On an average every one in 20 Windows PC users are at risk. The CEO and founder of Kaspersky Lab who attended a cyber-security conference recently, made these revelations. His company is known for making some top notch PC security solutions and also has products for mobile devices.

Eugene Kaspersky said hackers always keep trying to find new breaches in an OS or device whenever it is released. This makes things easier for the malicious bunch. They start exploiting the newly found loopholes faster than security firms can release patches. They resort to “botnet” software to spread infection faster and hold corporate networks at ransom. 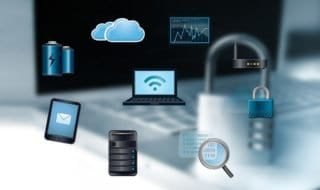 Kaspersky added that every day his firm registers over 300,000 unique attacks. About 5 percent of PCs running Windows are infected, which can be risky for other web users too. He said general awareness of web users about such risk is still low and that adds to the gravity of the situation.

Hackers like to show off their skills. The moment a new device or software is introduced, they want to be the first one to crack its code and hack the system. Breaching security gives them an adrenalin rush. Once inside the system, they try to encrypt financial data and ask for ransom for their release. Kaspersky says the situation is only going to get worse.