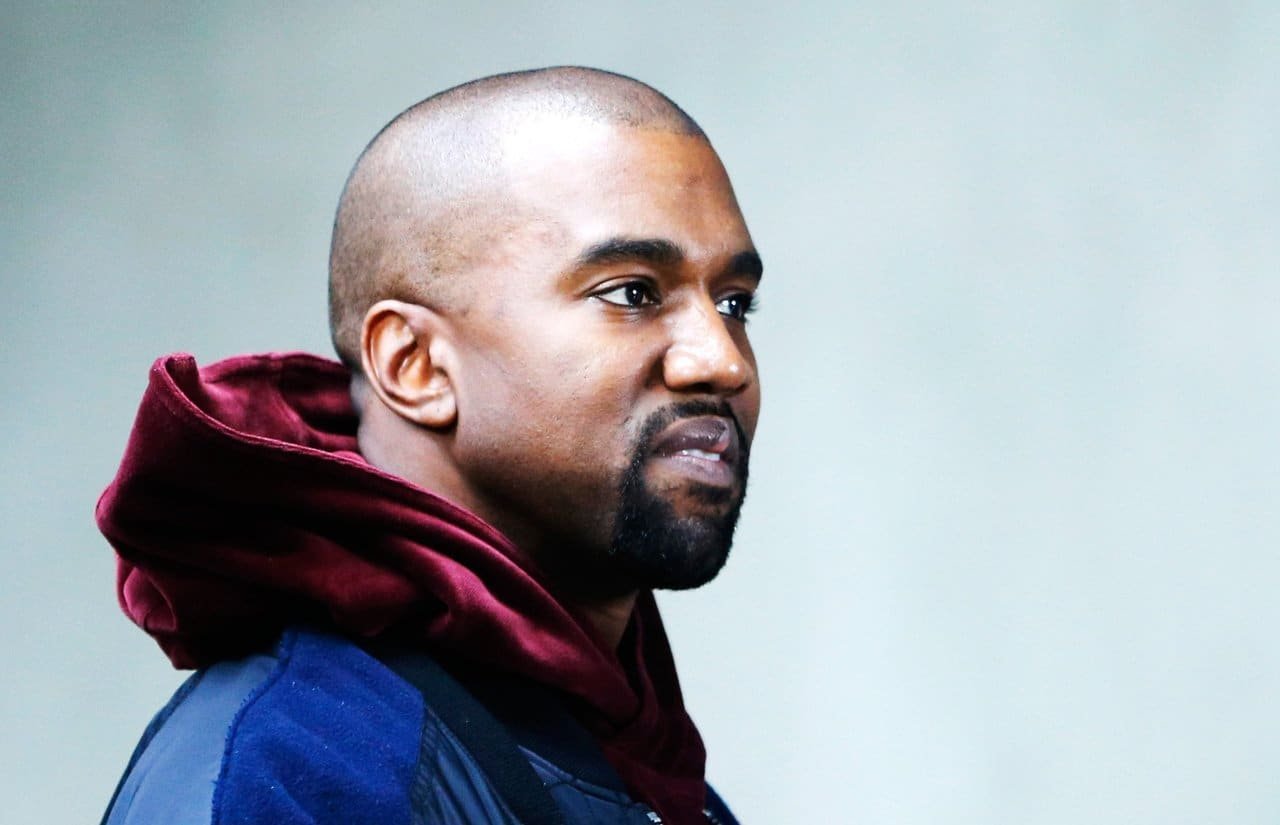 Kanye West Net Worth: 5 Interesting Facts You May Not Know

Kanye West emerged onto the music scene in 2004 with the release of his highly successful album entitled ‘The College Dropout’, which featured chart-topping tracks like ‘Through the Wire’ and ‘Jesus Walks’. Kanye West is currently 39 years old and lives in the Hidden Hills of California. Before he became a famous rapper, songwriter, music producer and even a fashion designer, Kanye West grew up in Chicago and even spent some time living in China as a child with his mother, who later worked as his manager. Kanye West was a talented individual from a young age and his passion for music and art began to develop from the third grade. Kanye West began writing his own rap songs from the age of thirteen which later developed into a full-time music career. Kanye West is also famous for his recent marriage to Kim Kardashian, and the couple have since given birth to a son and a daughter by the names of Nori West and Saint West.

He Was Encouraged to Leave America

Kanye West made headline news when he ruined Taylor Swift’s big moment at the MTV Music Video Awards. Many people watched as Kanye West came onto the stage during Taylor’s big moment and proceeded to tell the audience how Beyoncé should have won the award instead. An interesting fact you may not know about Kanye West is the fact that he was later encouraged to leave America after the incident. It is said that Mos Def later visited Kanye West at his home and encouraged him to leave the country, and Barack Obama even called him a ‘jackass’ because of the incident.

An interesting fact you may not know about Kanye West is the fact that he loves the rock bank ‘Franz Ferdinand’ who originate from Scotland.

The South Park series is well-known for poking fun at celebrities. Kanye West was featured in a South Park episode and was depicted to be someone with a huge ego. Kanye West later said that the episode ‘hurt his feelings’.

Kanye West has a net worth of around $217 Million.