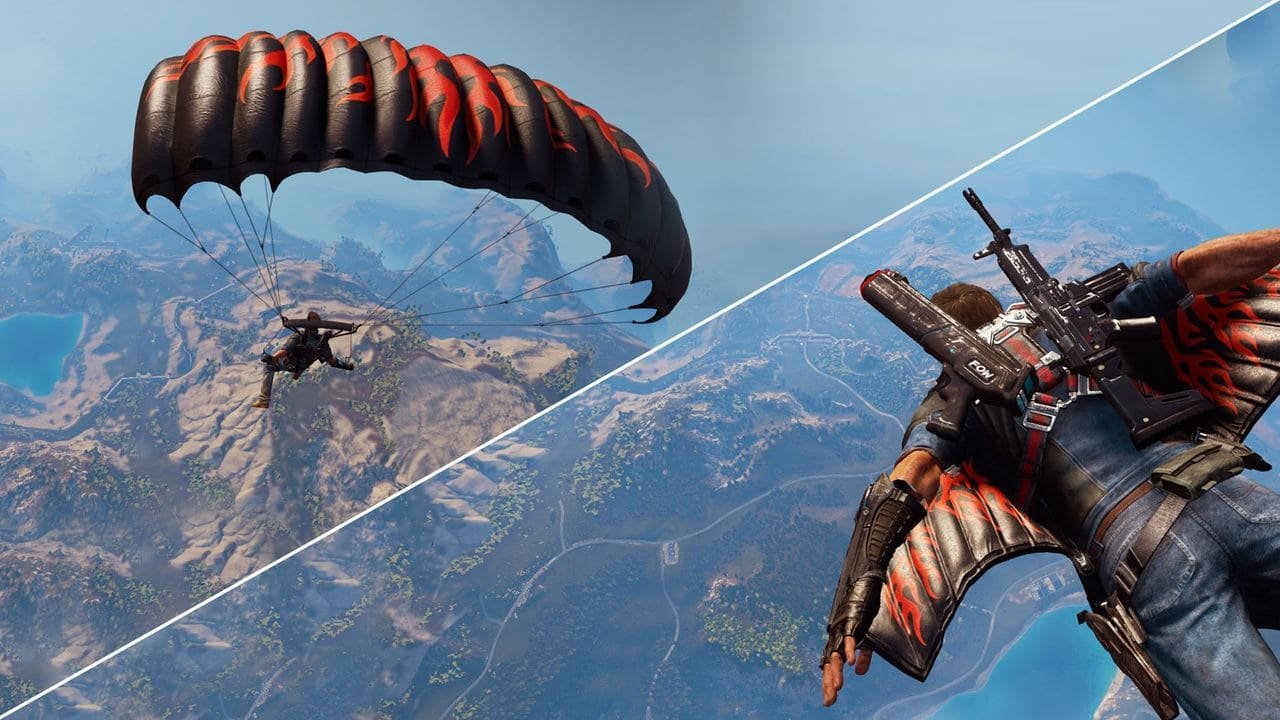 Just Cause 3 DLC: Sky Fortress will be out sometime in March. The developers, Avalanche Studios, reveal that the Expansion Pack is nearing completion and they are currently play testing the content.

According to them, Just Cause 3 DLC: Sky Fortress will “bring new missions, features and other exciting surprises to the skies of Medici.”

But it hasn’t always been a smooth ride for Just Cause 3 – with game purists looking down on the game – calling it unoriginal and unsophisticated. They even went to the extent of calling it “pure entertainment” as opposed to “thought provoking.”

Yet Just Cause has been appreciated by the cognoscenti for the unlimited fun it provides.

Just Cause is now all set to turn the naysayers into supporters, with its DLC – downloadable content plan. The DLC plan is known as the Air, Land and Sea Expansion, which will be released in three separate chunks.

First to be released this March, is the Sky Fortress, followed by the other two parts, with a gap of approximately two months between each.

“The big goal was to expand the existing game, but also change the way you play it,” said a spokesman for Avalanche Studios.

The Sky Fortress is the first part of Just Cause 3 DLC and makes up the “Air” part of the Air, Land and Sea Expansion.

According to Avalanche, Just Cause 3 DLC Sky Fortess offers about three extra hours of story content and the option to replay the whole game. One of the most interesting additions is a stronger Rico with a rocket engine fitted to his wingsuit. He fires rockets and a machine-gun in mid-air.

Another new element is the Bavarium Splitter – a Bavarium-powered assault rifle. Game testers also talked about your very own drone that follows you around, firing at enemies and drawing their fire. This drone supposedly allows gamers to ride it or grapple onto it.

For those that enjoyed the original game; your wait to step back into Rico Rodriguez’s shoes with the new Air, Land and Sea Expansion, has almost come to an end. With a March release, the date should be announced soon.