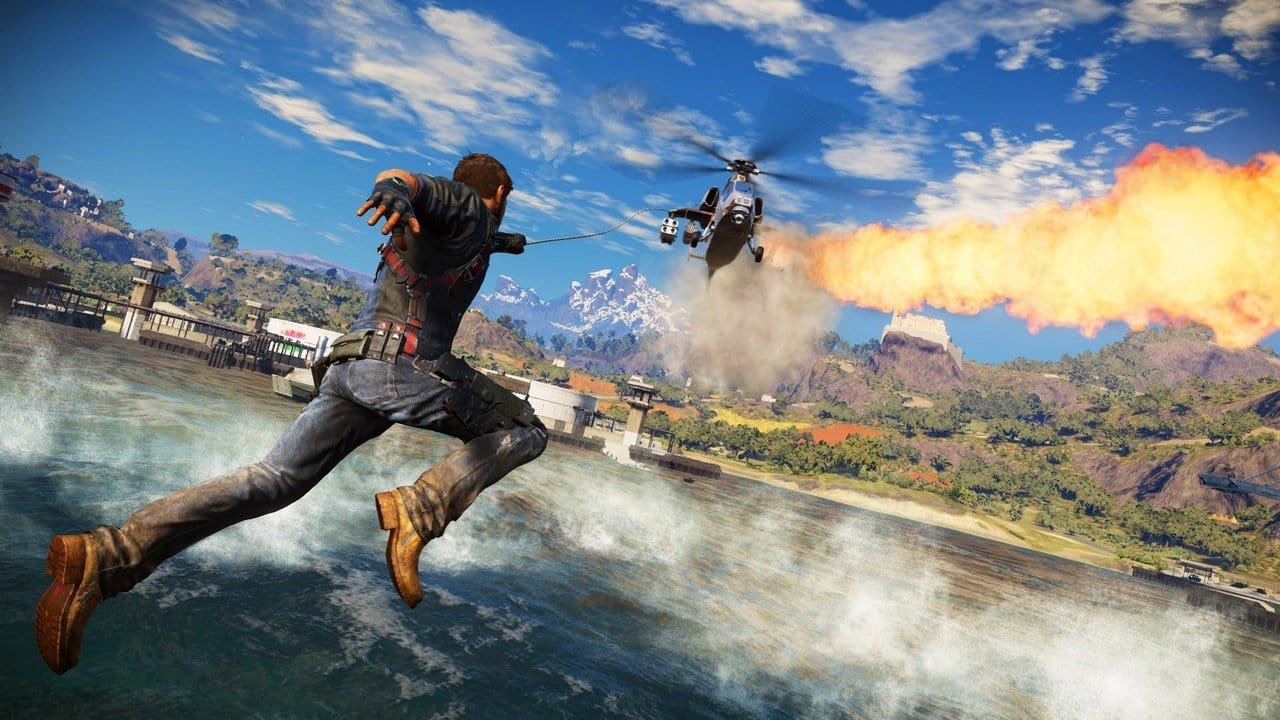 In some territories, Just Cause 3 is available ahead of its official release date, and updates will soon be available for PS4, Xbox One and Pc this weekend. Just Cause 3’s official release date is set on December 1 for PlayStation 4, Xbox One, and PC, Metacritic has said that the review embargo will lift at 4pm PT/7pm ET on Monday, November 30. We already know VG247 has their hands on a retail copy, and they revealed that the day one Just Cause 3 update (1.01) on PS4 is just under 2.8GB in size.

Here’s the full list of patch notes (via PSLS) for Just Cause 3 update 1.01, which includes numerous fixes and optimizations: