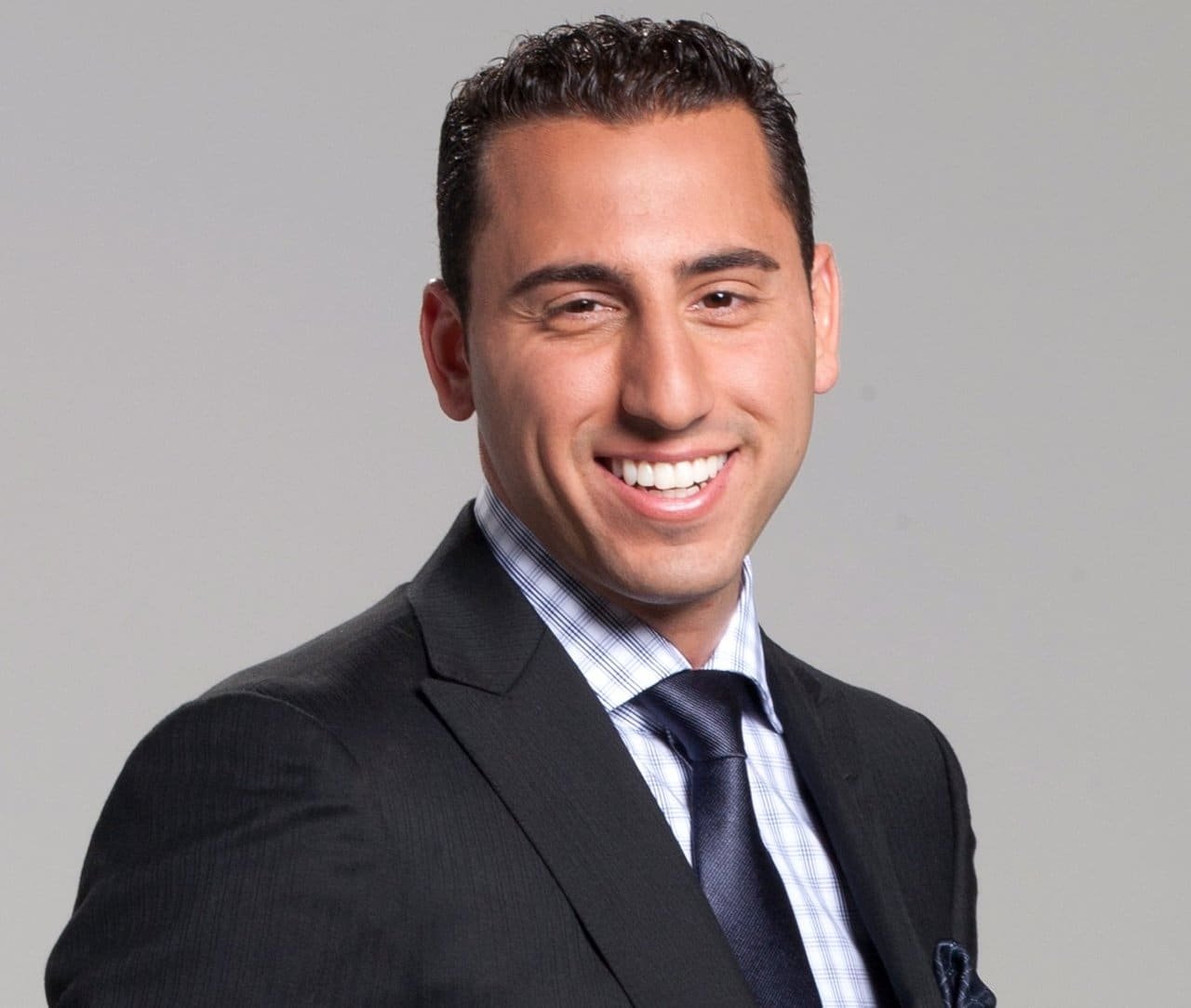 Josh Altman Net Worth: 5 Interesting Facts You May Not Know

When you’re a real estate agent, you’re part of a pretty stressful gamble. Nothing is guaranteed, you make your sales based on how good you are at selling or how eager your client is to sell (I should know, I have family that are realtors and they have had mixed results from month to month and it can be difficult and trying). However, some real estate agents do find success, some of them even find enormous success. Take Josh Altman for example. He is a 37 years old realtor who is one of the most successful in the world, who has branched out into television, and has his own series on the Bravo! Network, titled “Million Dollar Listing”, which has quite the large following. He has appeared on many other shows and has established himself as a trusted and reputable television personality. Here are 5 Interesting Facts about Josh Altman You May Not Know:

His Appearances On Other Shows

In addition to his stint on “Million Dollar Listing”, Josh has gone on to appear on other reality shows such as “Giuliana and Bill” and, more importantly, “Keeping Up With The Kardashians”, both shows of which air on the “E! Network”. No doubt his appearances on those shows helped escalate his popularity as well.

Josh Altman Made A Million Dollar Profit On One House

Flipping houses is a pretty common thing. It’s also a huge risk, but something that a good amount of people can make a decent profit from. If you’re Josh Altman, however, you can make an insane profit from. Josh made a million dollar profit just by flipping one house! Talk about skills! That is just a crazy amount to make off of one house.

He Wants A Huge Family

Family is very important to Josh and he has always stated his intentions to have a huge family. He says that he wants to have about five or six kids with his wife.

He Once Called Off His Wedding To Heather Bilyeu

The couple are best known for their antics on “Million Dollar Listing”, where viewers have been privy to many sides of this couple’s relationship. They got engaged a few years ago, and at one point, they decided to call off their wedding. This left people scratching their heads, making them wonder why they did such a thing after sticking it out with each other for so long. Apparently, the main issue for them doing this was their exceedingly catastrophic schedules and the planning of their big day. However, they remained focused on working things out and eventually tied the knot in April.