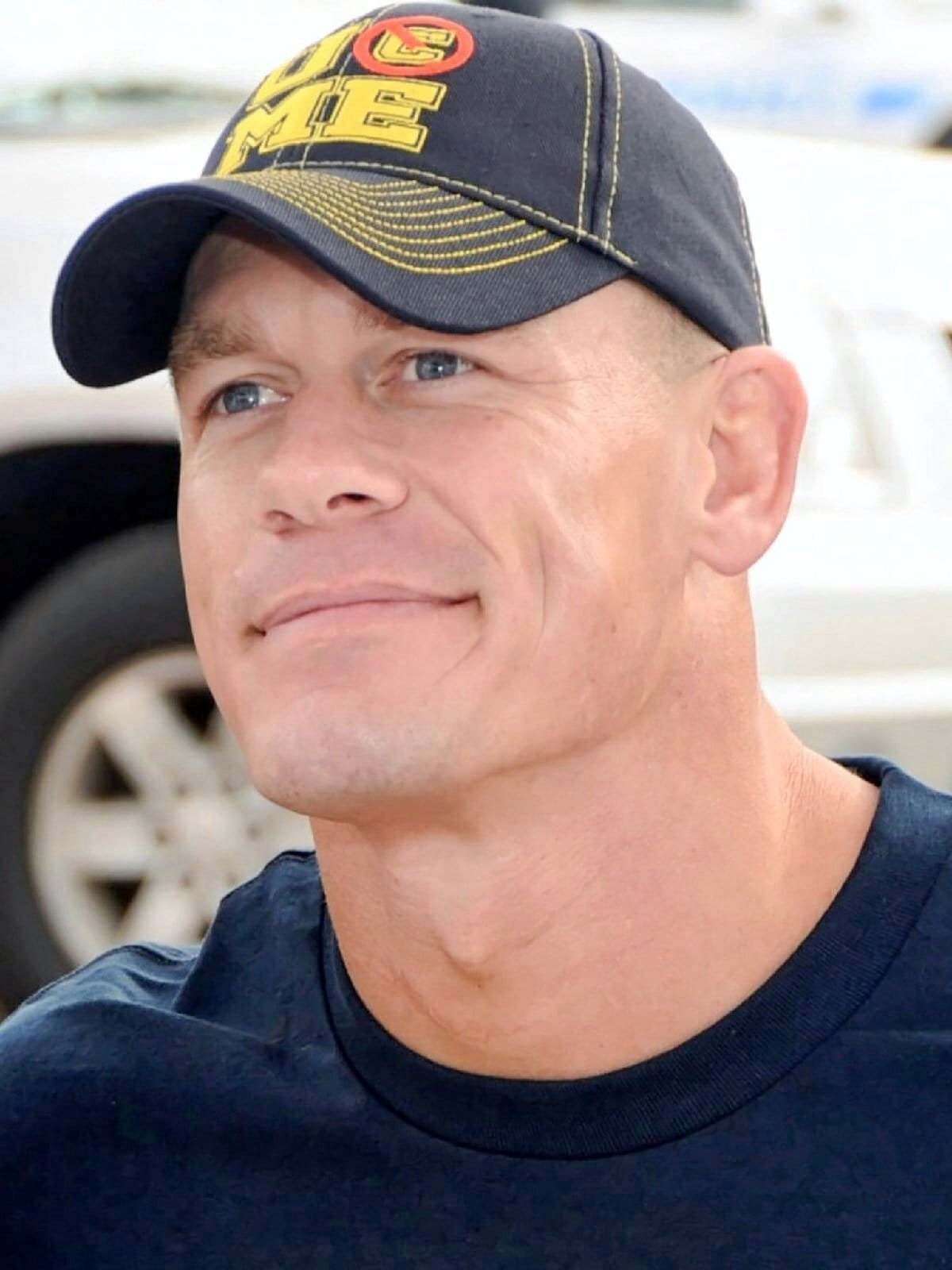 John Cena’s Net Worth and I Bet You Didn’t Know He is One of the Highest Paid Wrestlers of All time?

Born on April 23rd, 1977 in West Newbury Massachusetts, John Felix Anthony Cena Jr is now known for his career as a pro wrestler on WWE. Spending some time in 2004, 2005 and 2014 on his rapping career, Cena shot to stardom. Flourishing in what is now known as his acting career, John started trying his hand at the big screen in 2000, and until today he still loves it as we can now see him in his time slot hosting the hit TV series reality show The Grit airing on Fox. Every star has to start somewhere, for Cena, his career in pro wrestling started in 1999 with UPW (Ultimate Pro Wrestling) showing major promise in one year and winning the Heavy Weight title the following year. This didn’t go unnoticed as John was offered a developmental contract with WWF now known as WWE in 2001.

Cena is a Big ole’ Marchmallow

Cena would then see victory after victory throughout his years with the company, as he now holds 24 championship titles under his belt. Of those 24, 12 are for the WWE Company. Known for his arrogant edgy appearance, Cena is a true softy. Something he hides well in the ring is the fact that he has a very philanthropic side. Making sure that he gives back into the universe from what he has received, he is one of the top contributors to the Make A Wish Foundation, holding true to his cause as he has made the most wishes come true. Makes it hard not to love this guy.

Making headlines in the WWE news as one of the highest pay-per-view and box office appeal wrestlers of all time, he is now on the verge of a heel turn to make it even higher. Judging by statistics in the franchise stores, Cena is ranked at 8 and 9. Wanting to change this and kick AJ Styles from the number one slot, publicists are looking to change Cena’s public character drastically – leaving behind the “Good Boy Superman” appeal and opting for the more “Bad Boy” approach. The company is hoping that this will send the media into a frenzy and skyrocket Cenas’ appeal to the masses and set him onto a winning streak to number 1. We are all in bated breath waiting to see if this heel turn will work.

John Cena Rakes it In

As 2016 closed, John Cena was listed as one of the highest paid wrestlers of this time, pulling in a whopping $9.5 million salary. This comes as no surprise as he is one of the company’s Golden boys and brings in the most revenue from various sources. This adding to his net worth of over $35 million rated in 2016. Excitement rises as we wait to see if this change will bring about a higher climb to fame for this multi-talented wrestler.

John Cena’s net worth is over $35 million.