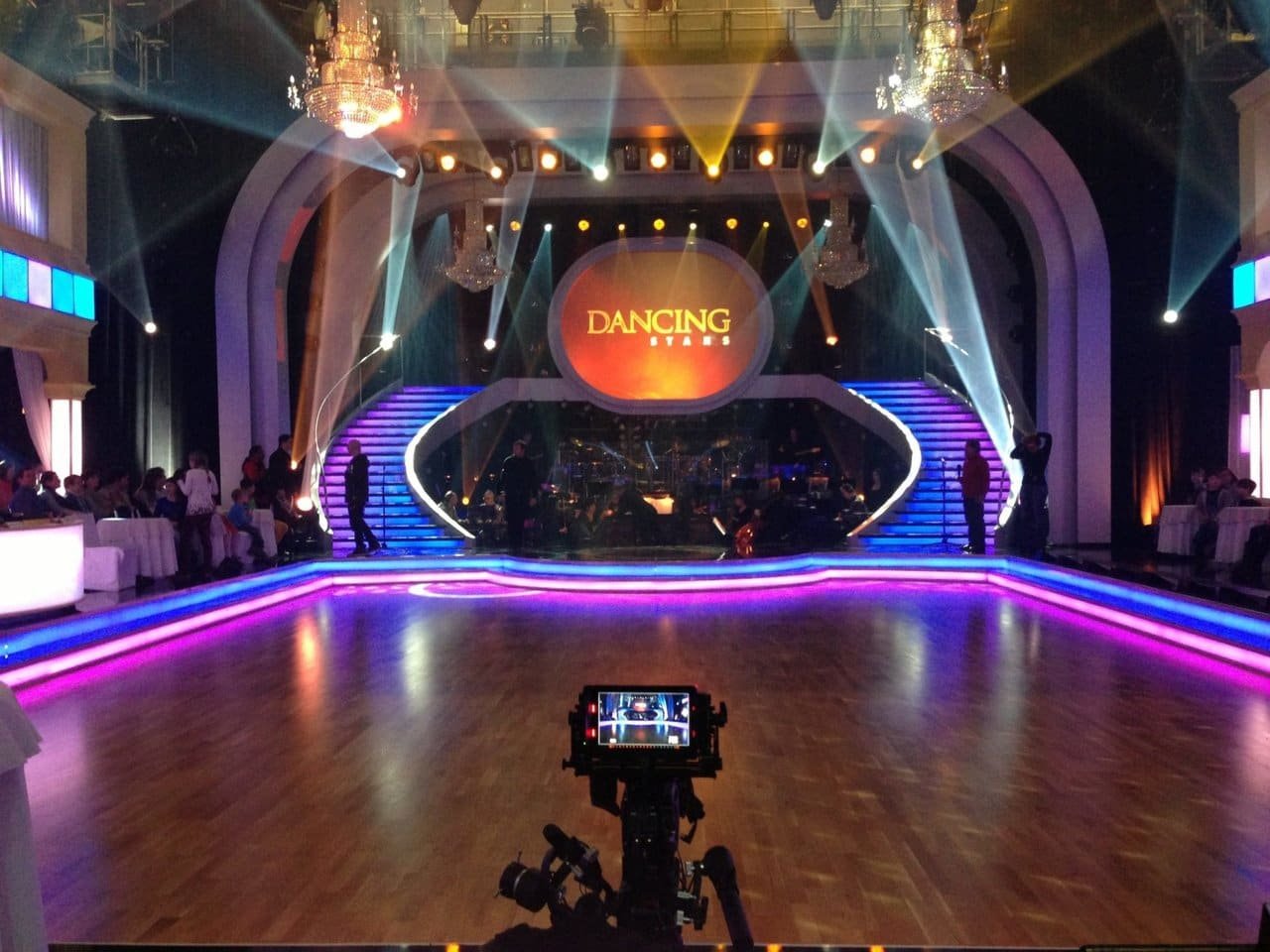 Joey Fatone Net Worth: 5 Interesting Facts You Should Know

Who else remembers the iconic band “NSync”? They were quite the sensation back in the 90’s and featured the likes of Justin Timberlake, JC Chasez, Lance Bass, and, of course Joey Fatone. The baritone singer hails from Brooklyn, New York City. At age 7, he was cast as an extra in “Once Upon A Time In America”, which also starred Sir Robert De Niro (Oh, wait… he isn’t a knight. It would be awesome if he was a knight!) Anyway, there are many interesting things about Joey Fatone.

Here are 5 Interesting Facts about him:

Joey Sang In A Band Called The Big Guys

He Played The Wolfman

Yes, that’s right! Joey Fatone once played the iconic Universal Movie Monster, “The Wolfman”! Although, it was a musical production… at Universal Studios’ theme park. Not such a big deal, really, but hey, I’m sure he gave Benicio Del Toro a run for his money, because that film was just terrible! No word yet on whether he’ll have a cameo in the upcoming reboot. Please make it happen, Universal!

Fatone’s Dad Was A Singer, Too

So musical talent runs in his genes! Joey Fatone’s dad, Joey Fatone Sr, was, in fact, a singer himself. His dad belonged to a group called the Orions, which sang doo-wop in Brooklyn. He must be one proud dad.

He Was On Dancing With The Stars

Earlier this year, it was announced that Joey Fatone would be on “Dancing With The Stars”, partnering up with Kym Johnson. He revealed that he hadn’t danced for five years before being cast on the show. Him and his partner, Kym Johnson, were eliminated back in September.

It’s been announced that he’ll be returning to Dancing with the Stars: All-Stars.

Joey Fatone Net Worth is over $14 Million. That’s quite a respectable amount (all that NSync money!)

So Joey Fatone is no stranger to the limelight. He hasn’t been under the spotlight much in recent years, but he still keeps himself busy. He is a family man and still acts and performs on occasion. Maybe an NSync reunion isn’t too far off into the horizon? Maybe? No? Just the wishful thoughts of a 90’s fanboy? Perhaps. Check out more about Joey Fatone at TVGuide or Fame 10.