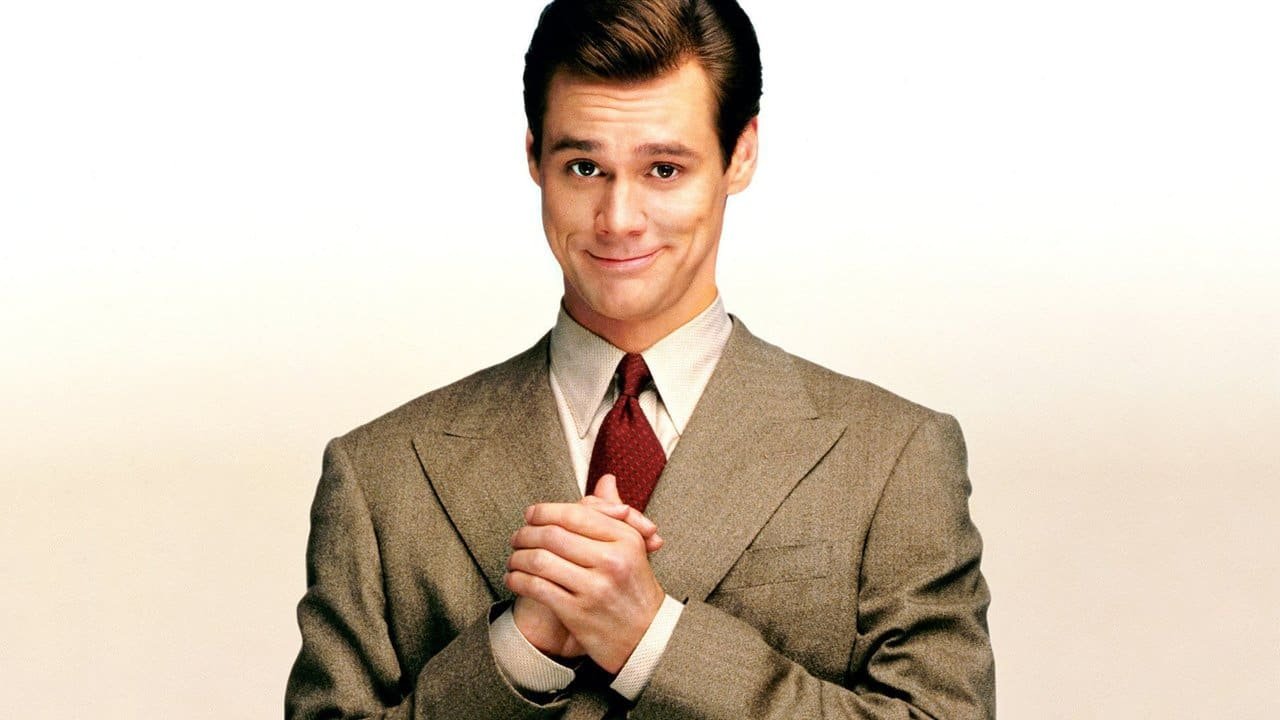 Jim Carrey Net Worth and Interesting Facts You May Not Know: Jim Recently Took Legal Action Against His Ex-Mother-in-Law

Jim Carrey was born in Ontario in Canada and is a 54-year-old actor, comedian, screenwriter and producer. Jim Carrey’s great sense of humor and comedic approach has allowed him to become a well-loved actor by many adults as well as many young children. Jim Carrey has featured in a variety of different films including ‘Eternal Sunshine of the Spotless Mind’, ‘Liar, Liar’, ‘The Grinch Who Stole Christmas’, ‘Yes Man’, ‘Dumb and Dumber’, ‘The Mask’, ‘Fun With Dick and Jane’, ‘The Truman Show’ and ‘Ace Ventura’. Jim Carrey is famous for his high-energy performances and his ability to make people of all ages laugh. Jim Carrey was raised by his mother who took care of their home and his father who was an accountant as well as a musician. An interesting fact you may not know about Jim Carrey is that although he is good at making others laugh and is often full of energy; Jim Carrey has struggled with severe depression throughout his life and even has taken medication for it. If you would like to read more interesting facts you may not know about Jim Carrey as well as discovering his net worth, simply continue reading!

Jim Carrey tragically lost his girlfriend last year when she committed suicide by taking an overdose of prescription medication. Jim Carrey’s ex-girlfriend was a make-up artist who took her own life last year when the couple was reportedly on a break. Her ex-husband and mother recently accused Jim Carrey for assisting with her death by supplying her with the medication she used to commit suicide. Jim Carrey has stated that the allegations are false and that he hopes the family will soon cease to attempt to make a profit off of the tragic loss.

1994 was the year in which Jim Carrey emerged onto the scene of Hollywood and had his first taste of major success. Jim Carrey starred in three major films, which were all released in 1994 and each, was a huge success.

He Was Forced to Leave School at 15

When Jim Carrey was 15 years old, he was forced to leave school in order to begin working so that he could help pay the bills at home.

Jim Carrey has a net worth of around $150 Million.