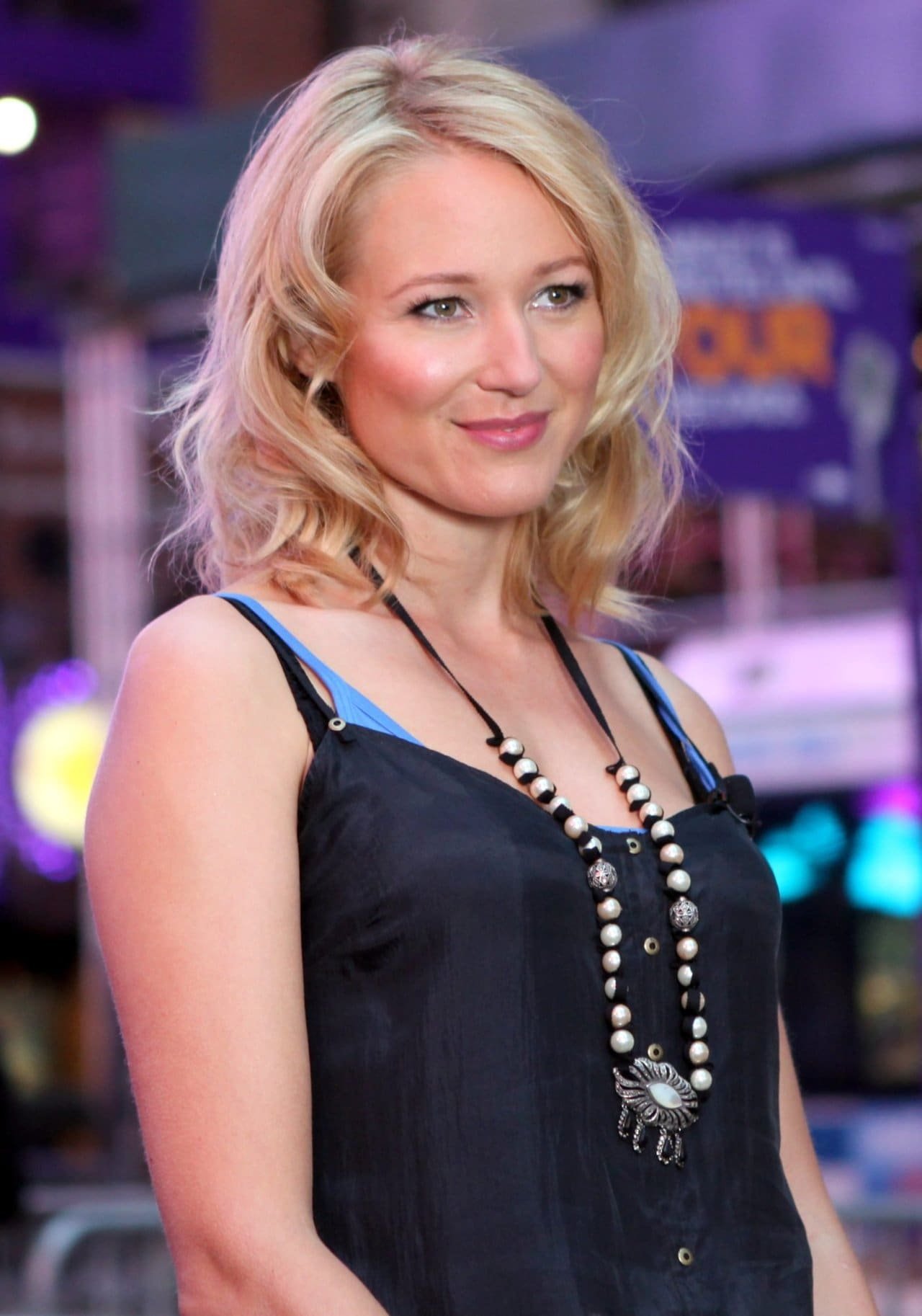 Jewel’s Net Worth and Did You Know She Cheated Death?

The singer-songwriter who we know as Jewel was born Jewel Kilcher in America on May 23, 1974. Jewel is also a producer, a poet, an actress, a guitarist and an author! Not only has she received four Grammy Award nominations, but she has sold over 30 million albums globally. When she released her first album in 1995, which was entitled Pieces of You, she became one of the best-selling newcomers in history, going platinum 12 times with a debut album.

Jewel’s premiere album’s debut single was called Who Will Save Your Soul, which reached the 11th spot on Billboard’s Hot 100 countdown. Foolish Games and Your Were Meant For Me made it to the 2nd slot as well as onto Billboard 1997 and 1998’s annual year-end singles charts. Jewel also produced a country album called Perfectly Clear in 2008 which debuted on top of the Billboard’s country charts. Jewel has also featured as a judge on musical reality TV shows.

Jewel is an Advocate of Co-Parenting

Jewel and her ex-husband rodeo cowboy Ty Murray were together for 16 years – married for 6 – but have been divorced for three years now. Despite their differences and the fact that she is now dating football quarterback Charlie Whitehurst, the two have made a concerted effort to show a united front when it comes to their son, Kase.

Jewel firmly believes that children need both of their parents, and deserve to know that no matter what happens between them, that their parents respect one another – this teaches them how to respectful. She admits that it is not always an easy road, but that with commitment and the right attitude, it can and should be done.

Jewel’s life before fame and fortune was a very difficult one. Before her big break, her boss had tried to sleep with her, and when he didn’t succeed, he fired her – leaving her homeless and penniless. This was her lowest point, a time in which she felt less than human. She felt as though people were disgusted when they looked at her, washing and drying her hair in a Denny’s restroom.

Jewel has had a Brush with Death

Jewel’s tough times didn’t just end there – her poverty almost cost her her life. There was a time when she needed emergency medical care, but due to the fact that she had no medical insurance, the hospital she went to for help refused to treat her. She had a serious case of lead poisoning and was close to death; fortunately, a kind doctor saw her being turned away and reached out to her, supplying her with the antibiotics which saved her life.