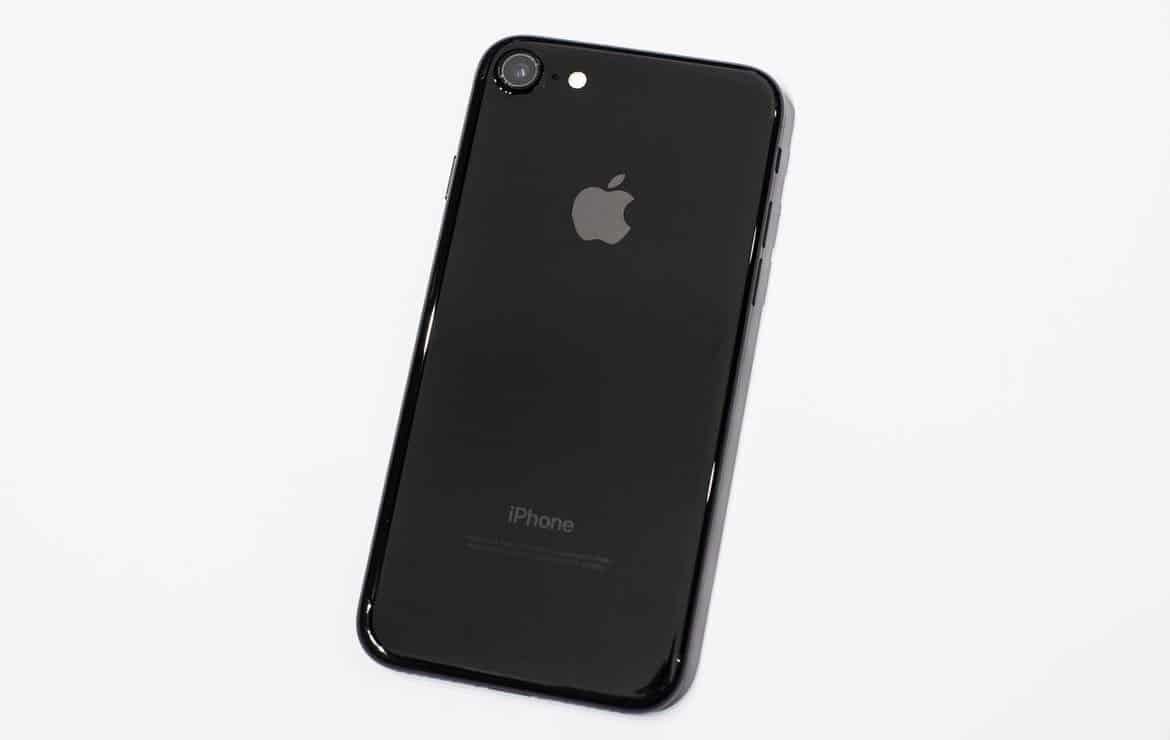 Jet Black iPhone 7 Is Available Within A Day

Apple iPhones are officially sold out everywhere… or are they? So, Apple has come a long way since the start of the iPhone brand. Apple used to be mainly known for their competition with Microsoft. In this day and age, the battle is between Apple and Samsung (with Microsoft mostly out of the picture). These two titans go head-to-head with each other every year with at least two or three different products. The iPhones have been considerably more conservative in comparison to the Galaxy S series. The iPhone usually plays it safe, giving you a phone with a very similar design to the last one, except with a few minor tweaks here and there.

iPhones used to also come in a very limited range of colors. Some could argue that it is indeed still limited, and you can hardly blame them. The camera has always been a frustrating topic amongst Apple haters. They simply do not innovate in that area and it’s baffling to think they wouldn’t, especially considering the phone’s price point is hundreds of dollars.

How You Can Get Your Hands On One

So, it’s tough to come across a new iPhone this time of year. They’re mostly sold out and don’t ship for weeks. How do you get one? We may have a solution, but keep it between us, okay? You can buy these phones online, directly from Apple and they arrive in a day! Not just any iPhone, even the Jet Black Ones! (I don’t know why I sound so surprised, you read the title) But you’d better hurry quick, these things are selling like hotcakes.

Samsungs are probably sold out, too. Maybe not as much as iPhones, but definitely close. Anyways, Samsung doesn’t have their own outlet where you can buy phones online from them. Apple also has a range of new iOS games that have just been released for the iPhone, one of them being Super Mario Run, and endless runner game starring everybody’s favorite stereotype. The Mario games having around for decades and fans can’t seem to get enough of him, so maybe this will help boost iPhone sales… or will it?