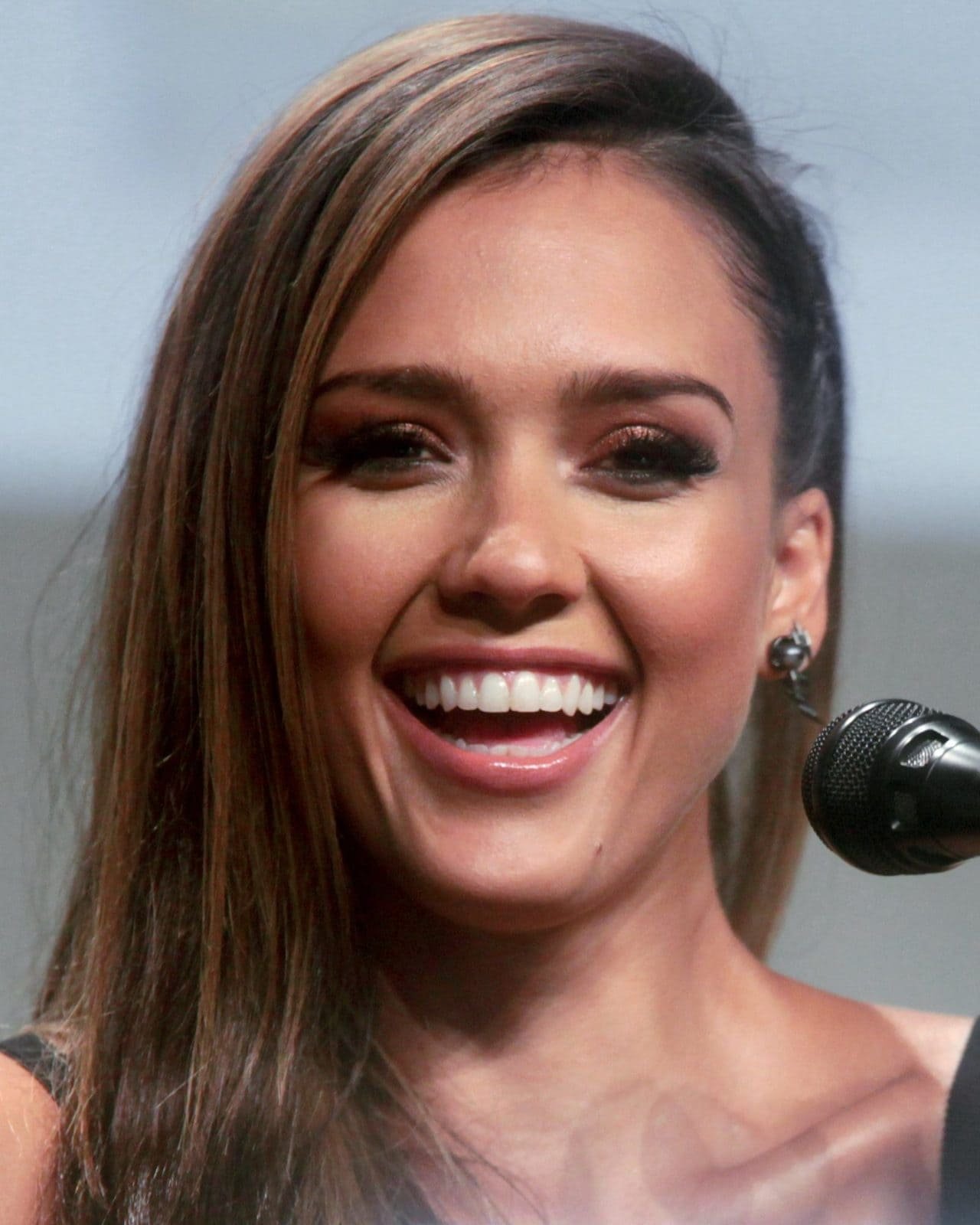 Jessica Alba Net Worth: 5 Interesting Facts You May Not Know

Jessica Alba is one of the most beautiful and most recognizable women in Hollywood. Having rose to fame in James Cameron’s “Dark Angel”, back in 2000, at the age of 19, she’s built a steady following as a leading lady on-screen, as well as a model and a successful business woman. She has also done a notable amount of charity work over the last decade and is a supporter of gay rights. So what are her secrets to success? Here are 5 Interesting Facts about Jessica Alba You May Not Know

Jessica Alba Owns Her Own Company

She started her own company after her daughter Honor was born. She named it “The Honest Company” after her daughter. The company, however, took another 3 years to fully launch as she initially struggled to find business partners. The company launched with a pretty huge line-up of 17 products, a massive undertaking for a new business. Everyone, including her husband (Cash Warren), was skeptical. However, she proved the naysayers wrong and managed to make the business a success, so much so, that the company is now valued at over $1.7 billion.

She Was Once Kidnapped

Back in 1994, Jessica Alba was working on a series called “Flipper”, which was an attempt to revive the old classic series of the same name. Alba had begun receiving number threats via phone and was subsequently kidnapped from the set. Luckily, no harm came to her and she was found in the trunk of the kidnapper’s car. One can only imagine the trauma that must have induced for the then-14-year-old actress.

Much to the dismay of many of her fans, Alba has never taken the leap and done a nude scene in her career. She is vehemently opposed to the idea of performing nude on-screen and even has a no-nudity clause in every one of her contracts. Although she ‘appeared’ to be nude in a shower scene for the film “Machete”, she wasn’t really nude at all, with digital effects being used to render some pretty convincing nude imagery.

Alba Moved Around A Lot Growing Up

Jessica Alba’s dad was in the Air Force, so this meant that she had to move quite often. It is a difficult thing to do, but in a way, it probably prepared her for a career as an actress as actors quite often have to hop from place to place to film.

Jessica Alba’s Net Worth is estimated to be around $200 Million, a fantastic number for someone whose acting career has spanned just two decades.

There are many more things to discover about this amazing woman and these are just some of them. Her success on-screen and as a businesswoman is an inspiration to many and I have no doubt we can expect more great things from her in the years to come.