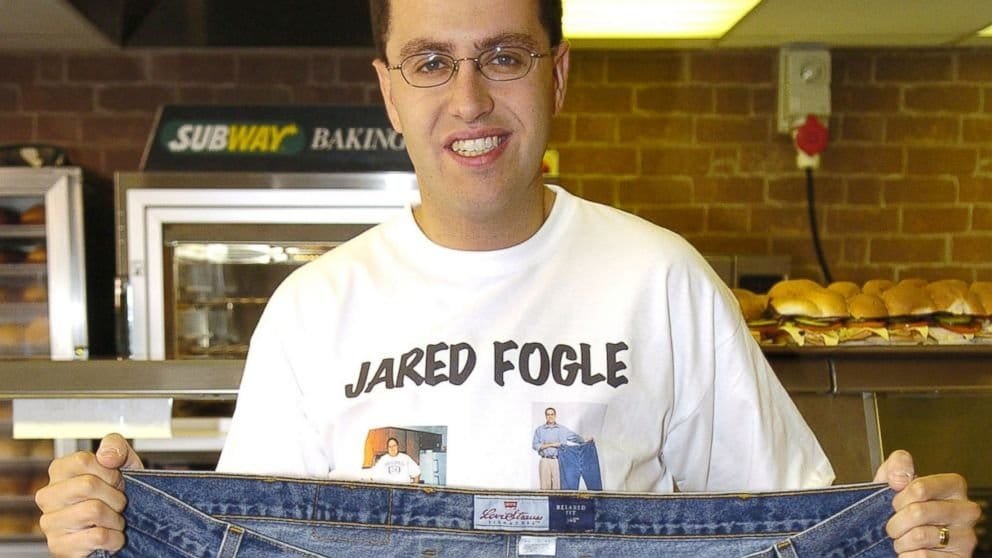 Jared Fogle Net Worth: 5 Interesting Facts about the Subway Guy

The former “Subway Guy”, Jared Fogle, was the spokesman for Subway restaurants’ advertising campaigns from 2000 until just recently in 2015. Fogle was the primary suspect in an FBI and Indiana State Police investigation that began years ago revolving his involvement in distribution and receipt of child pornography and traveling to engage in illicit sexual conduct with a minor.

This criminal attribution isn’t the only thing Jared Fogle might be remembered for. His legacy is filled with a number of hidden mishaps and achievements. Below, we will lay out some of those notables. 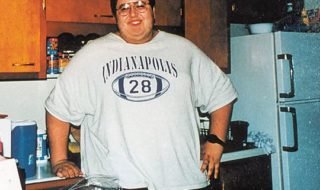 Jared Fogle attended Indiana University and, in 1998, while attending his Alma Matter, he realized he lived just 10 steps away from a Subway restaurant. While weighing 425 lbs at 21 might not be the best health decision, Fogle began eating Subway close to home and walking it off for exercise. In doing this, and eating low-calorie options at Subway, Fogle was able to shed over 235 lbs.

#2 – He started a foundation for healthy kids.

In 2004, Jared Fogle started The Jared Foundation. The goal of this organization was to prevent childhood obesity and encouraging young kids to exercise and eat healthy. The foundation raises awareness on the matter by traveling the country and visiting schools leading seminars on healthy eating habits and exercise.

#3 – He hired other sexual offenders.

The executive director of the Jared Foundation, Russell Taylor, was arrested back in April 2015 when law enforcement officials located child pornography in is Indiana home. The association had employed Taylor for 8 years. Back then, Jared Fogle claimed to be surprised by these allegations. However, according to newly released documents in the court case, Fogle had actually been receiving sexually explicit photos and videos of children as young as 6 years old. These children had been unknowingly filmed in Taylor’s home residence.

#4 – He suffered from an eating disorder.

A forensic psychiatrist who had testified for Fogle’s defense team said that Subway Jared suffered from a compulsive eating disorder in college which may have been the cause of his massive weight loss. The psychiatrist believed his eating disorder was eventually replaced by “hypersexuality” and possibly later pedophilia.

On July 7th, as part of a long-standing investigation on Fogle, the FBI and Indiana State Police raided his Zionsville, Indiana home. Officials did not place Fogle under arrest, but he was detained while investigators took electronics from his home and analyzed them. His wife and children were allowed to leave the house shortly after the raid had begun.

On August 19, 2015 Fogle agreed to plead guilty in federal court to his possession of child pornography and sex with minors. Allegedly, Fogle had been giving finder’s fees to adult prostitutes to locate him younger sexual partners.

On November 19, 2015 Fogle formally pleaded guilty before a federal judge. Fogle apologized for his crimes and says he wants a chance to “redeem my life”. He was sentenced to 15 years in federal prison. Fogle was forced to pay out $175,000 in fines, $50,000 in assets, and pay $1.4 million in restitution for the victims.

As of now, “Subway Guy” Jared Fogle is worth an estimated $15 million. Although he was just slapped with a number of legal fees and fines, this number could be going down in the near future.