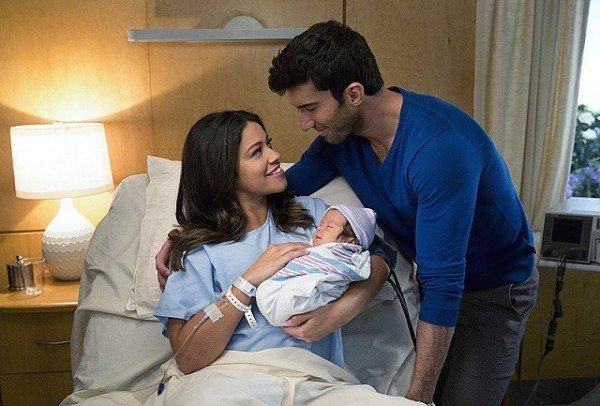 Jane the Virgin Spoiler: Season 2 Returns in December For a Season Finale

“Jane the Virgin” first debuted in October of 2014 on The CW and is a TV show about Jane Villanueva, a passionate, religious, young adult sworn only to sleep with a man after marriage following her family’s tradition. During a routine check up with her physician, she is accidentally artificially inseminated.

If this news isn’t life shattering enough for the Villanueva family, the man who donated his semen now in the body of Jane Villanueva, happens to be her crush from her teenage years. If that isn’t bad enough, he also is the new owner of the hotel where Jane is employed at.

The show was brought back for a second season in October of 2015, and here we are anxiously awaiting the next episode, Chapter 30. The episode will be airing December 14th 2015

Before I give you any leeks about chapter 30 here is a recap of Chapter 29:

In Chapter 29 Jane and Rafael decide to go Black Friday Shopping at Target. Unexpectedly, Jane runs into her ex fiance’, Michael. Michael admits the truth about his disappearance from the force in which he was not fire for the 6 months. Where he went missing but rather was working secretly in order to spy on Sin Rostro. Jane and Rafael look around to find someone to watch their son Mateo, when Jane finds out some nerve-wracking news about Rafael.

Here are some key points about the much anticipated Jane the Virgin Next Episode:

Be sure to tune in December 14,2015 to The CW channel to see the next episode of Jane the Virgin.