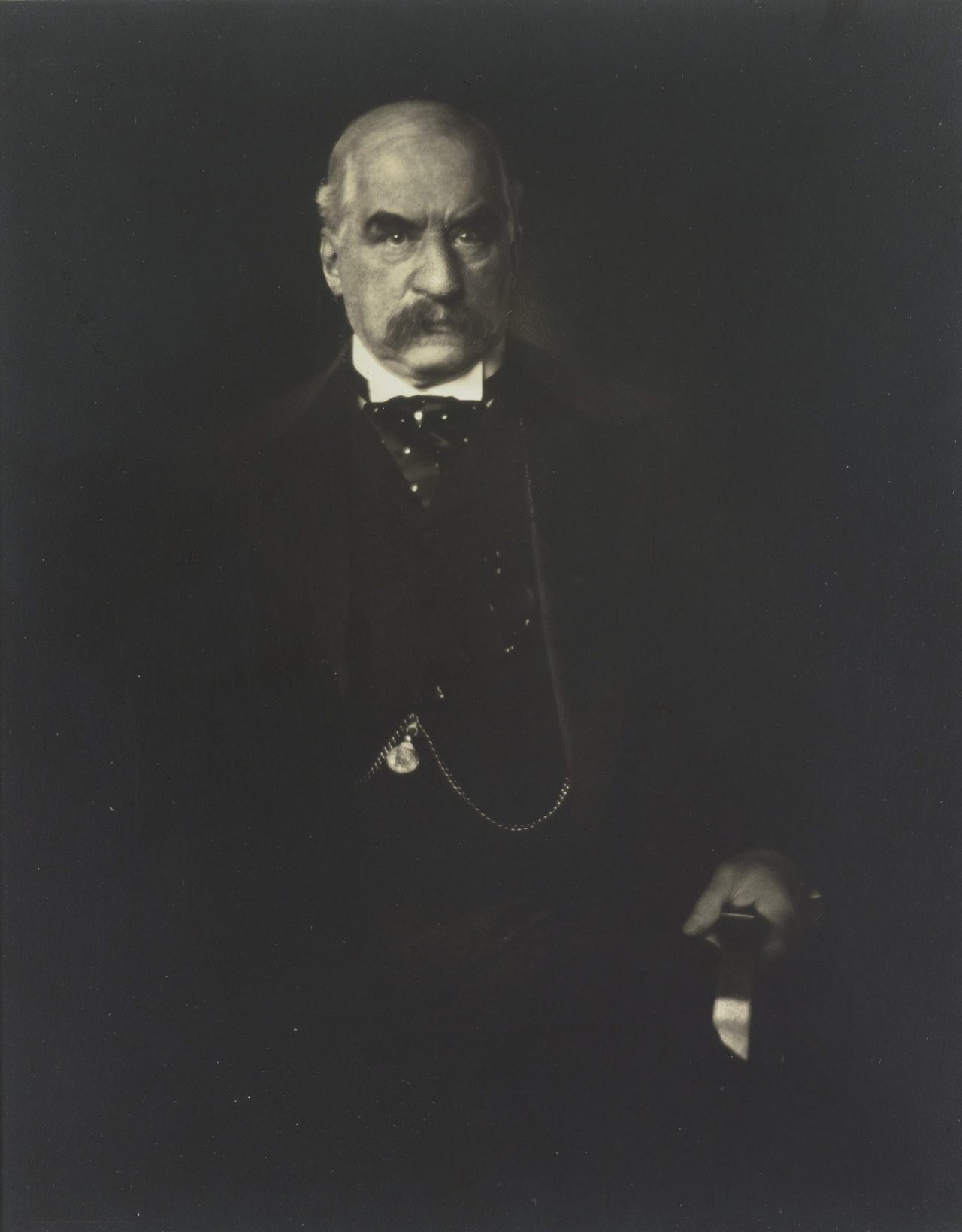 J.P Morgan Net Worth: 5 Interesting Facts You May Not Know

J.P Morgan was one of the most famous American bankers and financiers of his time and was one of the richest men in America. He is originally from Connecticut and comes from quite a powerful family. His parents were Junius Morgan and Juliet Pierpont. At age 15, he started suffering from Rheumatic fever, an illness which caused him a great deal of pain. Throughout his illustrious career as a banker and financier, he helped revolutionize businesses and significantly contributed to the Progressive Era. Here are 5 Interesting Facts about him You May Not Know:

Nikolai Tesla once approached JP Morgan to build a Trans-Atlantic communication system (one that was wireless) that would rival a similar project being dreamt up by Guglielmo Marconi. It was agreed that Tesla would receive $150 000 in exchange for 51% of the ownership. However, once Tesla signed the contract, he made many changes to his initial concept, which JP Morgan found unacceptable and decided to terminate his involvement and not fund what the project became.

He Prevented The Collapse Of The Stock Market In 1907

Can you imagine another if the Great Depression in America happened a lot earlier than expected? This was how dire things were looking over 100 years ago and a panic was about to begin. Wall Street was at a breaking point, so were the banks. He prevented what was going to be a detrimental time for America in 1907. He used his considerable influence to convince everyone in Wall Street to stop trading stocks, just for a couple of days. He is most remembered for this act. Unfortunately by the time of the Great Depression of 1929, Morgan was not around to prevent that disaster. Even though he lived a long and full life, it seemed the world needed him around for a lot longer.

He married a woman named Amelia Sturges, however, her life was cut tragically short when she died from tuberculosis only a few months after their wedding. Four years later, he got married once again, this time to Frances Louisa Tracey. They would go on to have four children. Interestingly enough, JP Morgan’s uncle, James L. Pierpont, was the writer of the Christmas carol, “Jingle Bells”

JP Morgan died whilst traveling to Rome, Italy on March 31st, 1913, at the age of 75. Before his death, he only held a measly 19% of his net worth (which is still quite a lot, actually). He left his banking business to his son, JP Morgan Jr, whilst leaving his mansion to the Morgan Library and Museum.

J.P Morgan’s net worth is said to be somewhere around $41.5 billion.

Find out more at History.com and Wikipedia.