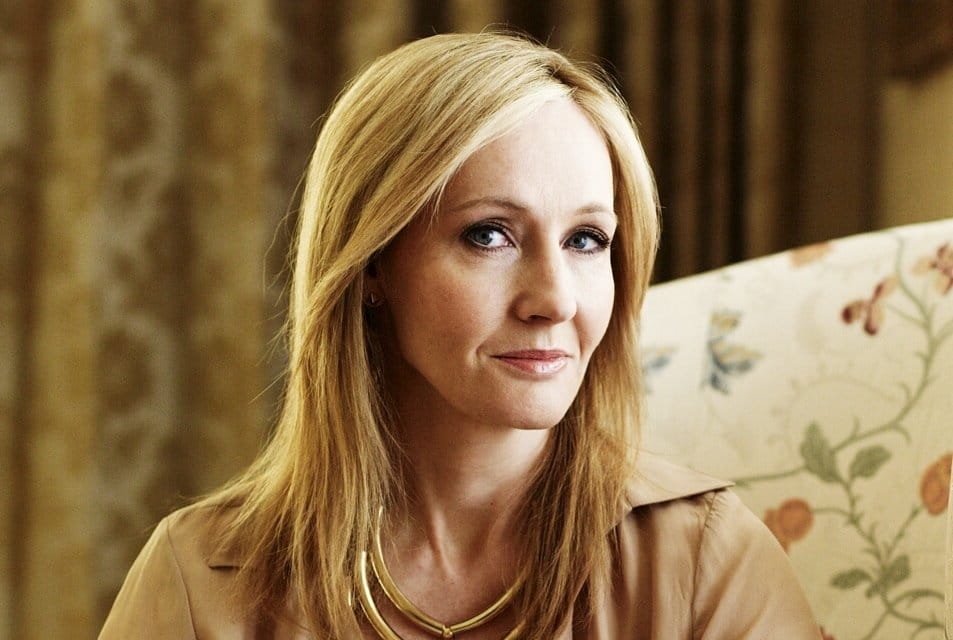 J.K Rowling Net Worth and Interesting Facts You May Not Know: J.K Rowling Recently Bashed Donald Trump For Making a Spelling Error!

J.K Rowling is a 51-year-old British author who was born in Gloucestershire in England. J.K Rowling is not only a successful published author but also a businesswoman, screenwriter as well as a film producer. J.K Rowling took the world by storm when she published her ‘Harry Potter’ series of books, which became best-sellers practically overnight. The ‘Harry Potter’ series has also been made into a series of highly successful films based on the characters and storylines of the book series. Although many children and young readers enjoy the ‘Harry Potter’ book series; J.K Rowling has since also written a few books for her adult readers which include ‘The Cuckoo’s Calling’, ‘The Casual Vacancy’, ‘The Silkworm’ and ‘Career of Evil’. An interesting fact you may not know about J.K Rowling is that she has used a stage name for the publication of some of her adult books and goes by the name of ‘Robert Galbraith’. J.K Rowling is one of the best-selling authors in the world and quickly rose from a humble background to a multimillionaire within the short period of only a few years. Although these are well-known facts about J.K Rowling, if you would like to find out what J.K Rowling’s net worth is, as well as reading some interesting facts you may not know about J.K Rowling; then simply continue with the article.

As J.K Rowling is a world famous and highly successful author; it is no surprise that she can be a little pedantic about the way other people spell their words. In fact, J.K Rowling finds spelling errors so unacceptable that she recently went on Twitter and bashed Donald Trump for incorrectly spelling the word ‘unprecedented’. A Trump supporter then proceeded to call J.K Rowling out on her Tweet, after which she proceeded to correct the Trump supporter for their incorrect spelling too.

She Started Writing at a Young Age

We all know that J.K Rowling is a talented writer, but an interesting fact you may not know about J.K Rowling is the fact that she wrote her first book when she was only 6 years old. The book was entitled ‘Rabbit’.

The Surname ‘Potter’ Comes from Her Childhood

J.K Rowling got the inspiration for the name ‘Harry Potter’ from her childhood friends who had the surname ‘Potter’.

An interesting fact you may not know about J.K Rowling is the fact that she like basketball. Basketball is J.K Rowling’s favorite sport and the inspiration for the ‘Harry Potter’ game ‘Quidditch’.

J.K Rowling has a net worth of around $1.2 Billion.