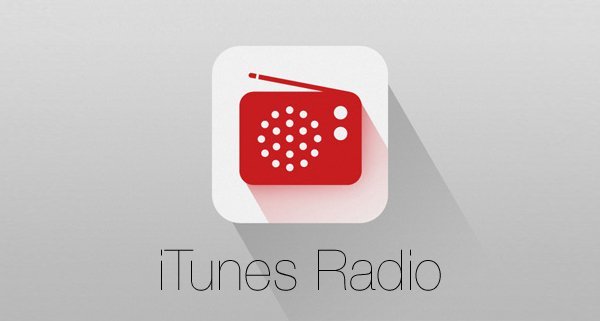 What Happened to iTunes Radio

You can no longer listen to free iTunes Radio as Apple has started asking users to subscribe to Apple Music if they want to listen to the Radio.

Apple still allows users to listen to their Beats 1 Radio station, but apart from that, you cannot listen to any other radio station. The iTunes Radio was started in 2013 and has always provided free access to ad-supported music. You could listen to music from different genres, styles and artists.

Starting today, if you try to launch an iTunes Radio station, you’ll be notified to subscribe to Apple Music. This will happen on both mobile and desktop. Without an Apple Music subscription, there’s no free iTunes radio.

Apple had announced recently that they’ll stop providing free access to iTunes radio and only allow users to listen to the curated Beats 1 station. The basic Apple Music subscription for an individual will cost you $9.99 every month. That’s crazy money for listening to radio stations that you have no control over. A six user plan will cost you $14.99.

Few other stations such as BBC news, ESPN, CNN, etc., are still free. If you subscribe to Apple Music, you get access to all the iTunes radio stations, and you skip music unlimited times.

Apple Music was launched last year to much fanfare. It is a subscription based music service that lets you stream millions of songs, provides curated music by Top DJs and has a social feature called Connect. Since its June 2015 debut, Apple Music has registered over 10 million paid subscribers. The service is still way behind Spotify, but Apple wants to run the music industry soon.

You get 90 days of free subscription after you join Apple Music, but after that, you’ll be charged $9.99 for Individual plan and $14.99 for six user plan. If you want to continue to listen to free iTunes radio without ads, then you’re going to have to subscribe.