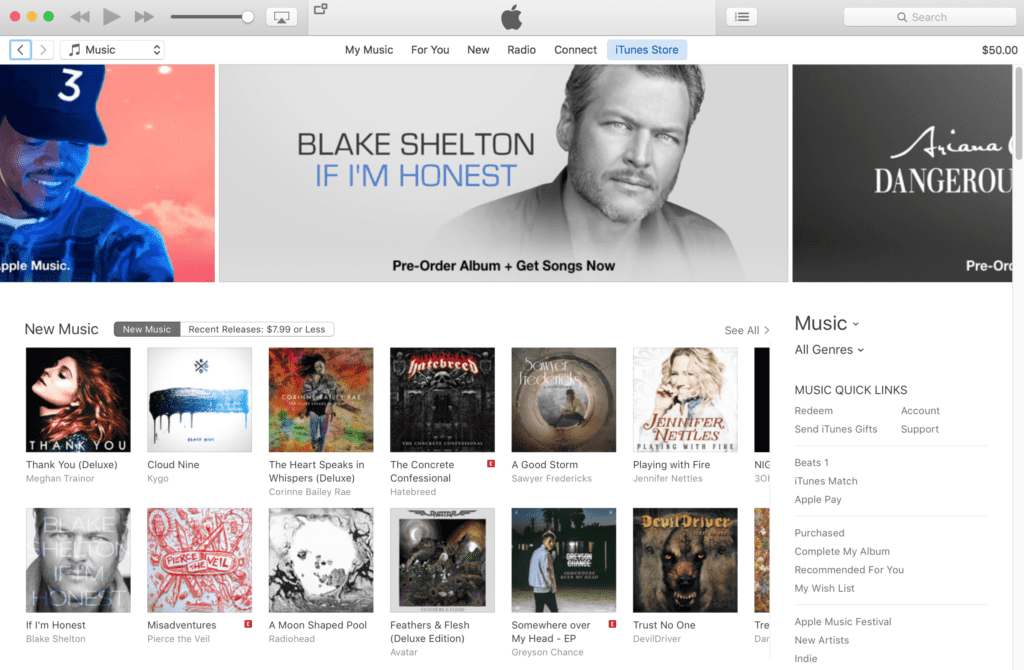 Apple released an updated version of iTunes to the public alongside the new iOS 9.3.2 update. iTunes 12.4 includes a slightly updated and simpler design.

The update was leaked earlier this month, with screenshots showing the new changed design. It’s not a huge change, but it does make your iTunes experience better. According to Apple, the new design allows for easier navigation throughout iTunes.

Earlier this month, users had also complained that iTunes would automatically delete some users music. Apple has promised that the new update will prevent that from happening. The issue affected only some users, but still, it was kind of a big deal.

Here are all the new features of the new iTunes 12.4 update;

The new iTunes update can be downloaded from the Mac App Store or by simply launching iTunes on your desktop. You’ll be treated with an update notification after opening iTunes. The update is around 150 mb in size and is a worthy update.