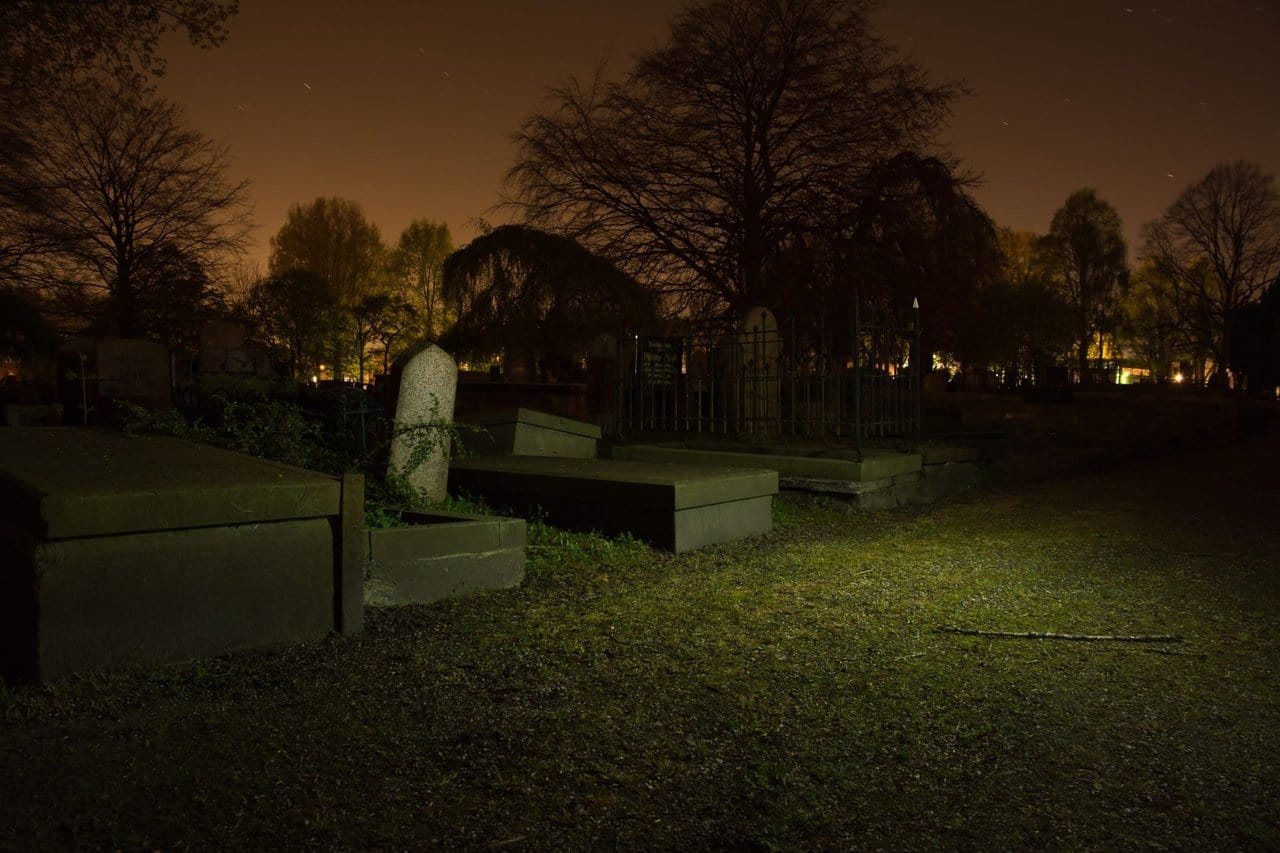 It’s Horror Season in the Online Streaming World this January

Horror Season on Netflix and Hulu

Halloween could not have wait an entire 10 months to be acknowledged, and thanks to Netflix and Hulu, it didn’t have to. Subscribers will get to see multiple releases of various horror, mystery, and sci-fi shows all being let out of the cage this weekend. Most of them being today and to top it all off these are premiers to new seasons. The following shows are scheduled for the weekend:

Talk has however been about The Grimm season 6, which was announced as the final season of the show. It was reported that the show’s final season was trimmed down to 13 episodes where it was initially meant to be 22 episodes. Much to the fans disappointment, who would not take it lying down, in fact, there were reports on an online petition for a season seven to be introduced.

According to an online source, the premier of season 6 has been said to possibly pick up right where season five ended so for newcomers, I believe binge watching is in order? Will Netflix yield to the voice of the fans to take over the follow-up season? We don’t know. What we do know is that the supernatural drama promises some interesting revelations with regards to Eve regaining a part of her that was lost, Rosalee’s pregnancy and so much more. Season 6 is bound to keep us locked in. The Grimm is now streaming on Hulu.

As the saying goes, if one door closes another one opens. Grimm fans will obviously be looking to replace their beloved show when it comes to an end. Without speaking too soon I merely suggest Emerald City. Hulu brought this take of the Wizards of OZ on board just yesterday and it’s been rated 3/5 by common sense media. The supernatural aspect of the Emerald City might be what keeps the Grimm fans around. The show includes cast members such as Adria Arjona, who plays Dorothy, a nurse who is twenty years of age. The trailer promises action, legends and sets us up for a great journey into another world.

I, unfortunately, can’t guarantee that it will fill the emerging void but at least viewers will have something to ease the pain. If you didn’t know, now you know!