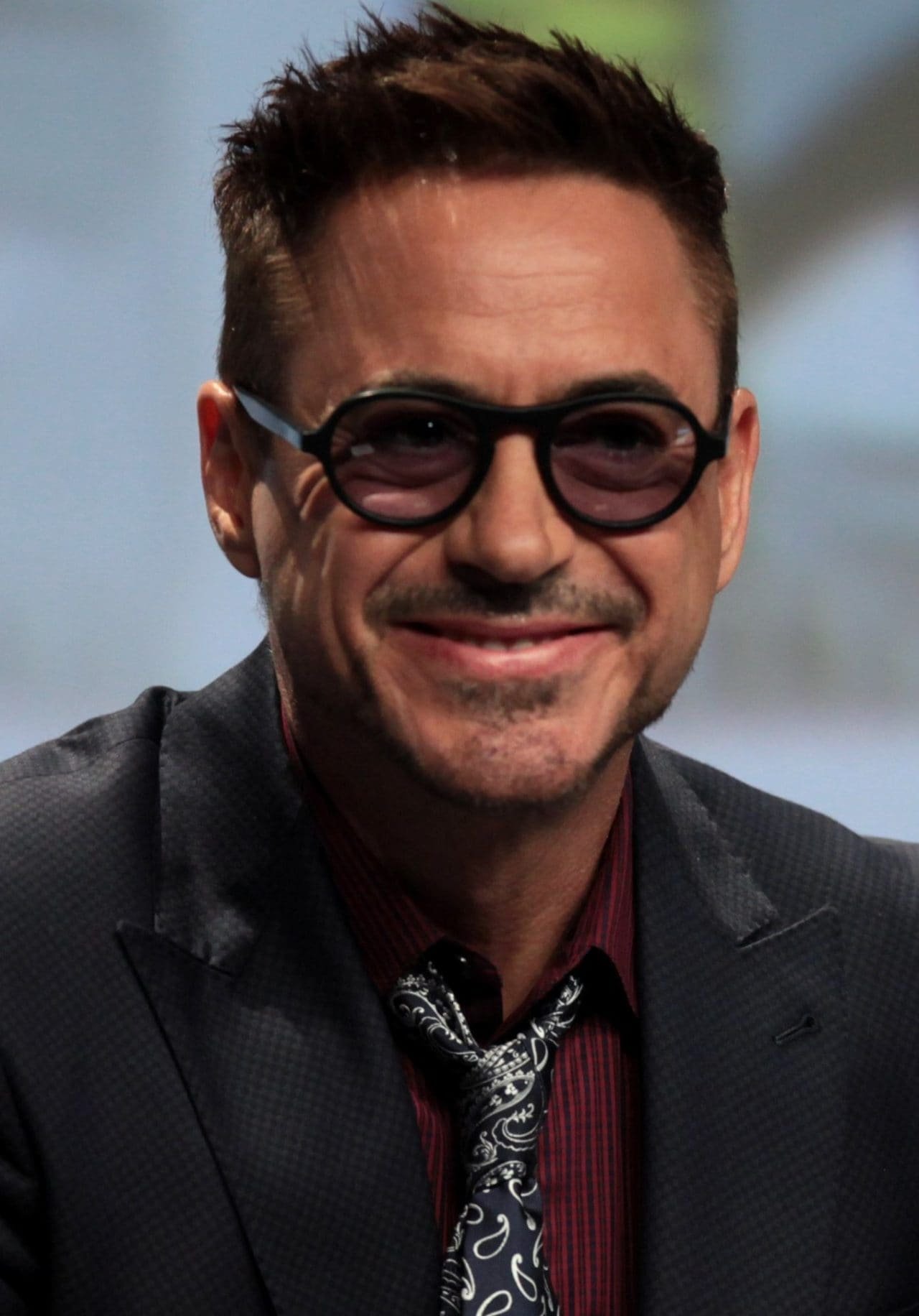 Is Robert Downey Jr. Being Replaced In Iron Man 4?

So this is a question fans have been asking since Iron Man 3 hit theaters a few years ago. With his contract seemingly set to expire soon, will Robert Downey Jr hand over Tony Stark’s house keys to another actor?

To answer that question, we have to go back to the beginning. Before being cast as Iron Man, Robert Downey Jr’s career was done. Or so it seemed. Jon Favreau had faith that he was the right choice and eventually convinced Marvel to hire the actor, who went on to make the character his own. He brought wit and an infectious energy to proceedings and set the stage for future Marvel follow-ups. He was and still is the leader of the Marvel Heroes (well, technically it’s Captain America, but still)

Why He Won’t Be Replaced Anytime Soon

He’s been Iron Man for over 8 years now and it doesn’t look like he’s going to quit anytime soon. I heard that they paid him $50 Million to appear in “Captain America: Civil War”, which makes him one of the highest-paid actors in Hollywood. I wonder if he owns a private plane or jet, like Tony Stark does. At this rate, he’ll be so rich, he could. I really don’t think they’ll ever replace him. Yes, he’s now 50, but that doesn’t mean he can’t keep playing Tony. I have a theory as to what will happen. Now we all know that Avengers: Infinity War is due for release in 2018, and in-between now and then, Tony will be appearing in some of the other films, like Spider-Man: Homecoming. What if they’re setting up the death of Tony Stark? That would shake things up in the Marvel Universe and change it forever, which I believe, is what they’re going for.

So what do you guys think? What are your theories?