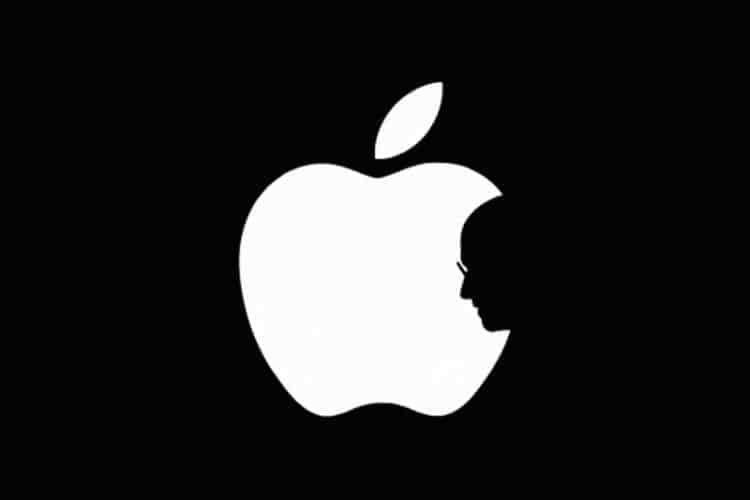 iPhone Virus: How to Deal With it

While iPhone viruses are practically unheard of, a small number of iOS users have reported having experienced firsthand the unfortunate feeling of having something unwanted in their devices’ operating system.

Every time something similar happens, the first thing that usually comes to mind is that the device might be infected with some type of virus.

But is there really such a thing as an iPhone virus? Let’s explore the possibilities, shall we?

It is widely known that Apple’s iOS devices are built in such a way that no file is given access to any of the system’s directories. Not even its neighbors. This is actually the reason why it’s not possible to upload documents saved in third party applications using another app (i.e. uploading word documents by using Safari), nor is it possible to access any file created in a third party app from another app — no excuses — even if that app was created by Apple itself; even if that app was built-in on the device (i.e. the Mail app). All folders are hidden in all Apple devices except for the MacBooks.

Every app, however, including some third-party apps, have the ability to share its own files to other apps in the system — even though none of them can access files of one another without the other initiating the ‘sharing’.

This type of system developed by Apple often times result to the inconvenience of its users — but Apple’s ultimate goal behind this complicated system outweighs all the inconvenience it brings Apple fanatics — and that is to keep every iOS device as safe as possible from viruses. This technique by Apple has so far held up for most of its iOS users. In fact, Apple is renowned in the tech world for this impressive feature.

So how is it possible that an Apple device, like an iPhone or an iPad, contracts a virus you ask? It doesn’t.

Or so, we’re told by the tech giant behind these world-famous devices.

But when users decide to jailbreak their Apple devices, that’s another story. Jailbroken Apple devices are basically devices wherein the default systems have been bypassed with their owners’ permission. Users usually opt to jailbreak their devices in hopes of downloading paid apps for free, downloading apps that are not available on the App Store, or adding features that aren’t available on the devices’ conventional settings.

Be warned, however, that jailbreaking your Apple device poses a great risk to it as it becomes vulnerable to viruses circling about many third party applications outside of Apple’s App store.

Apple devices are usually safe from viruses until they are jailbroken.

So it does come as a surprise when some Apple users, who frequent forums to get answers about difficult situations they find themselves in every once in a while, have reported witnessing their devices display eccentric behaviors reminiscent to that of a device infected with an unforgiving virus.

One particular user reported an incident wherein the browser on his mother’s iPad would automatically open new tabs continuously until the iPad opens up the App Store which, in turn, attempts to purchase an app for the user. This last action doesn’t normally push through, however, unless the owner of the device approves the purchase by entering his or her Apple ID password.

When this happens, the first thing that comes to the users’ minds is that an iPhone virus or an iPad virus must be the perpetrator behind the malicious act that the browser has been displaying. But is it really?

Although it is virtually impossible for viruses to penetrate iOS systems, it is not impossible for the device to contract malwares at all. In this day and age, a lot of malwares have been developed by evil programmers that possess exceptional capabilities to perform extremely annoying operations on many devices without even needing the device owners’ express permission.

A lot of these malwares were also designed in such a way that scammers are able to fish for and gain access to the users’ personal information. Most of the time, the users most affected by these malwares are those who use devices are running on either Microsoft Windows or Android platforms.

Apple users finding malware on their devices are rarely heard of; but then again there are those unfortunate few: Apple users whose devices, for some reason, have contracted malware through their browsers.

Just a few months ago, Apple has announced that it removed dozens of apps from the App Store after detecting that malware were masked and inserted into some of the apps downloadable from the App Store. The malwares reportedly made their way to the App Store through a fake version of Apple’s XcodeGhost, which program developers use to write codes for their apps. Security experts believe the breech was made when Chinese developers unknowingly downloaded and used the fake version of XcodeGhost after bypassing Apple’s security system.

Before this discovery, however, only a total of five apps out of over 1.5 million were found to have malware in them. This means that Apple’s security system is still one of the most secure in the world.

Sure, Apple has indeed dealt with its fair share of security breaches in the past — including leaked photos of Hollywood celebrities from their personal iCloud accounts — but none of these security breaches were actually caused by viruses in the iOS system. All these infamous security violations in the past were done by hackers who appeared to have waged a war against the tech giant, but no virus was ever involved in these attacks.

But for those who wish to avoid these type of notorious malware, this is where it gets tricky: devices running on iOS do not have the privilege to download and run softwares that provide added security, for the simple reason that no such softwares exist.

As mentioned earlier, Apple’s unique system prohibits applications and files from accessing other directories in the system, and this makes it impossible for developers to come up with a security software for these devices. Not that Apple’s devices need any more added protection — these devices, as mentioned before, are considered among the safest in the world. But then again, these devices are not really immuned to malwares.

So what should Apple users do?

Here’s a list of what you can do to kill off any malware that may have entered your device’s system, including ways to prevent any of the so-called iPhone virus or iPad virus (which are actually malware) from ever entering your device’s operating system:

Resetting your iPhone/iPad completely isn’t done as easily as you normally would on other devices running on other platforms like Android. There is an option, however, to reset the settings for your device. This is done by going to Settings > General > Reset. You’ll then see a warning that says “Erase All Content and Settings”, so before you actually proceed into resetting your device it would be best to back it up on iCloud first, or through your computer — which is a lot safer. Most of the time, however, especially in older versions of the iOS, proceeding to erase all content and settings on the phone itself does not really delete anything on your device. Some changes may be made, yes, but your photos and apps are likely there still. But then again, it is best to back everything up first just to be on the safe side.

You can also try to delete the app suspected of carrying the malware that infected your device, by pressing and holding the icon of that app until an ‘X’ appears at the upper left corner of the icon. This option, however, is not applicable to apps that are built-in on the device (i.e. Safari, Mail, etc.)

Just as it is in the case of many troubled iOS devices, the last resort you have is to backup your device on iCloud or your computer and then restore it. Again, we emphasize that it would be better to just connect your phone to your computer using its USB connector and then back your device up on your computer to make certain that all your files would still be there by the time you restore. We don’t recommend backing up your device on iCloud especially if you have not purchased extra storage on it since more often than not, iCloud accounts aren’t big enough to backup your entire device.

After making sure that your device has been backed up, click on ‘Restore iPhone’ or ‘Restore iPad’ on iTunes and your phone or tablet should restart after confirming that you’d like to proceed with the action. Once the restore is completed, log in to your iCloud account and your device should work like it’s brand new.

We would also like to emphasize that it would be safer to download applications only from Apple’s App Store. Apps that are downloaded or purchased through this platform is a lot safer than those downloaded off of a third-party app provider.

Lastly, as much as possible, do not jailbreak your iPhone or iPad as this is basically allowing third-party applications to bypass the iOS’s security system. As long as you stick by this, you should be safe from all types of the so-called “iPhone virus”.