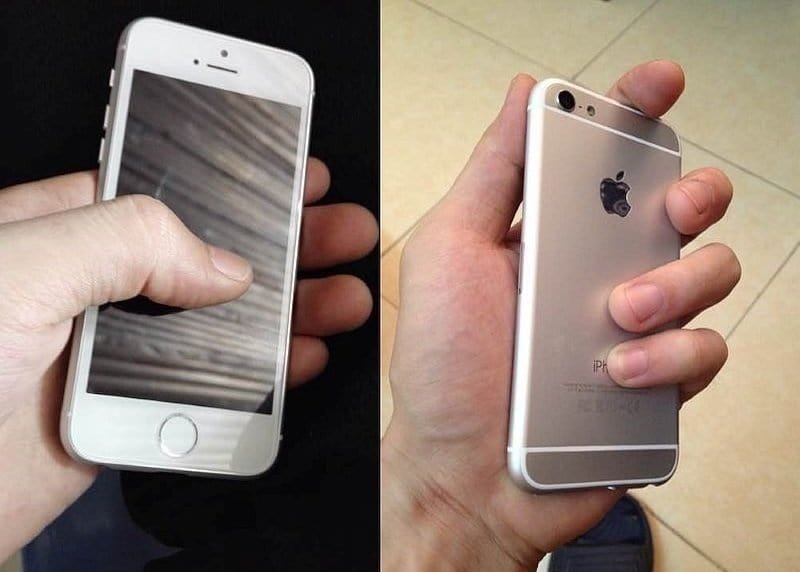 “iPhone SE” is the new name of Apple’s latest 4-inch iPhone expected to be unveiled in March.

A new version of the 2013 iPhone 5S is rumored to be unveiled at a March event that has not yet been confirmed. The new phone has been dubbed as the iPhone 5SE, where SE is said to stand for “special edition” of the iPhone 5.

Latest news making the rounds is of a numberless name for Apple’s new iPhone. The new phone will now be called “iPhone SE.” This is a first for Apple. The company never before had an Apple iPhone upgrade that doesn’t use a number in the name.

Apple apparently understands the psychology of its users. An iPhone with the number “5” is bound to look dated to iPhone users on the verge of getting their hands on the latest iPhone 7 that’s already in the wings.

Or, it could be that Apple wants to focus solely on the “special edition” factor, making the iPhone SE seem special.

Whatever the reason, the new 4-inch mobile device from Apple which is an improved version of iPhone 5S is likely to arrive sometime in March. It looks identical to iPhone 5S, but with minor design changes, like slightly curved edges on the sides.

An A9 processor, upgraded 8-megapixel camera, M9 chip for fitness tracking, finger print scanner for Touch ID, NFC chip for Apple Play and Apple’s latest WiFi are some of the important and eagerly anticipated features of this new iPhone from Apple.

Informed sources say the iPhone SE will use the same price points as the iPhone 5S. It will be available in 16GB and 64GB variants.

The March event is expected to be colorful with the addition of the Rose Gold color option for the new iPhone SE, and also with the introduction of other Apple products like the new Apple Watch bands and a smaller iPad Pro among others.