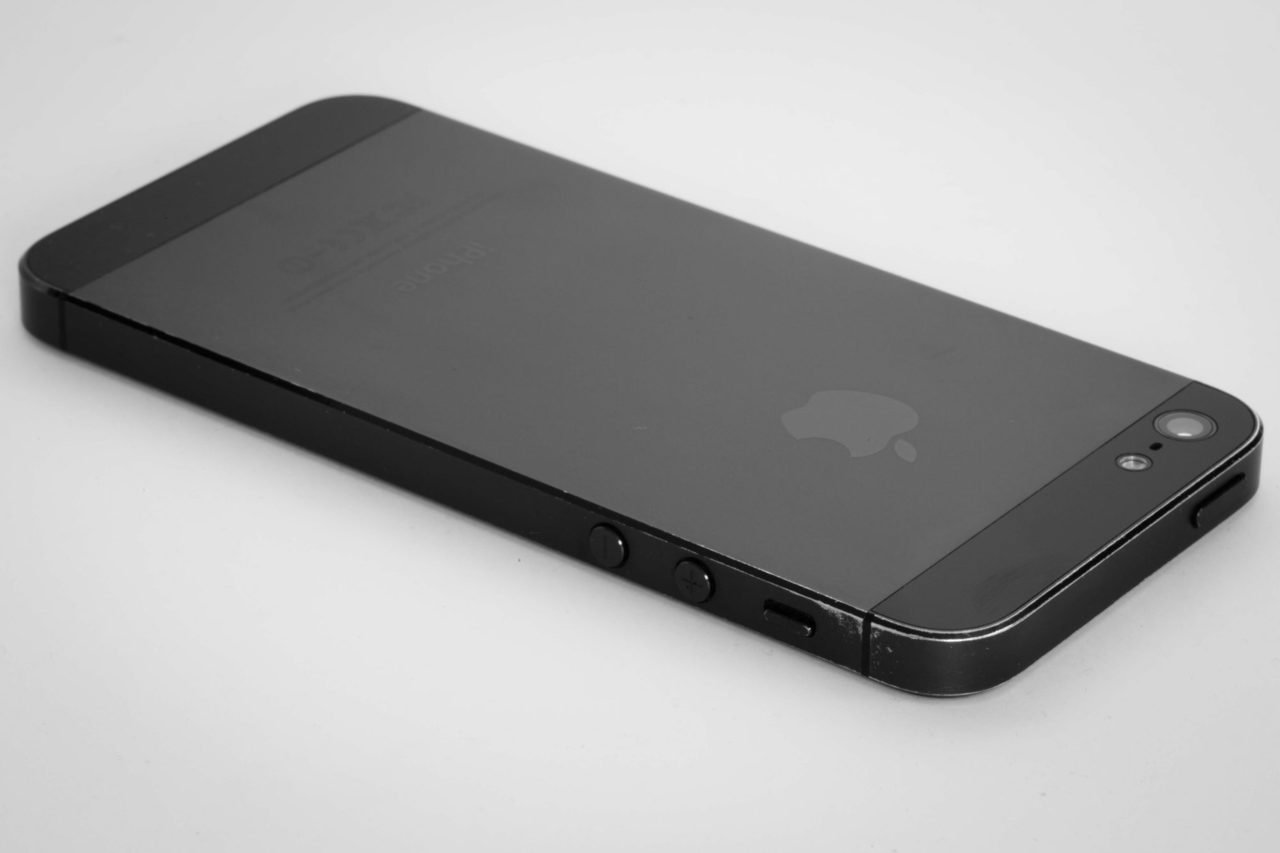 iPhone 8 Release Date and Rumors: The Next Iphone To Be… Ceramic?

Relax, folks; it’s just a theory! But it looks like something Apple has been trying to make happen for quite some time, according to a Quora post, which set the internet on fire by saying that Apple will ditch aluminium in exchange for ceramic. I know, it sounds ridiculous, but the guy does make a few points, especially in reference to Apple’s new ceramic Watch edition and its packaging materials, which a tiny booklet that informs us about the case manufacturing process.

Why Apple Won’t Switch To Ceramic

Apple manufactures close to a million iPhones a day. That is a whopping amount of phones that require aluminium (they use just a single block of it a day) Keep in mind, that every other Apple product from Macs to the Watch, use aluminium as well. It will take a massive saving in cost to make them switch to an alternative now. The only way it could work practically is if they release a separate version of one of their products in ceramic form, alongside the annual aluminium iPhone. People’s reactions to the rumours have been divided to say the least, with some saying it could be an inevitability and its part of Apple’s DNA to innovate, whilst others are much more negative and feel there is nothing revolutionary or interesting about ceramic phones. They’ve written it off as a failure before they’ve seen any designs, pictures or results. A source says that Apple hasn’t used any new ceramic manufacturing methods with regards to their iPhone, despite the claims of the Quora post that was put up earlier. Who do we believe? Does it really even mean anything to throw 2 cents at mere speculation? Hopefully, Apple announces something soon or at least put these rumours to rest.