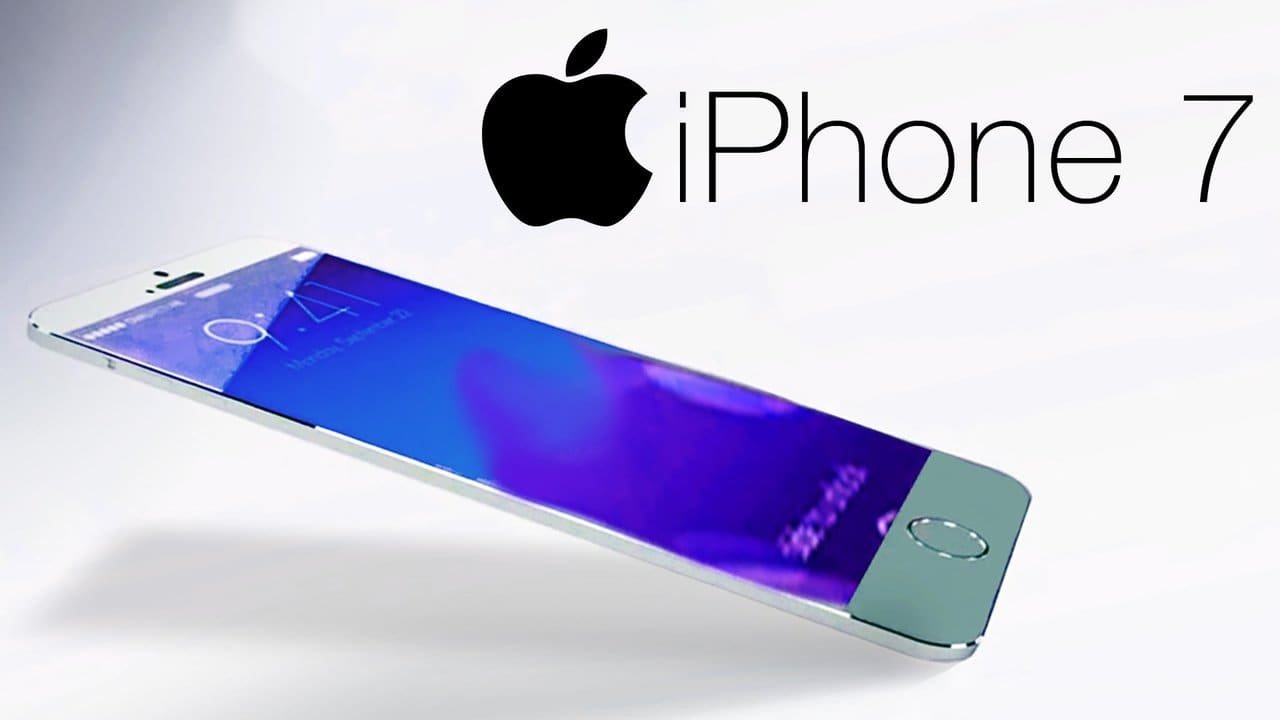 Apple iPhone 7 rumors are in full swing as the launch gets closer. Now the talk is all about iPhone charging.

Latest, very unconfirmed rumor is that the iPhone 7 could be coming with some kind of fast charging technology to help users charge their phones faster.

Currently Apple ships its iPhone models with a 1A/5W charger. The only way iPhone users can charge their phones faster is by using the iPad’s charger which is able to output more power with a 2.1A/12W iPad adapter.

Based on tests conducted by iLounge, it offers a 90 percent charge in just two hours. Of course, this is not recommended by some.

Android phones don’t have this problem, as fast charging is built into the phones itself.

This new rumor comes VIA MacRumors based on a tweet to this effect by @The Malignant.

#Apple according to the source (导航i世界) seems #iphone7 will support #fastcharge at least 5V2A pic.twitter.com/Lu0AqnVHud

The Twitter user cites some kind of a Chinese source, without revealing any clear information to confirm the source of these new iPhone 7 rumors.

As you can see above, this person also posted images of an iPhone 6S logic board and what could be an iPhone 7 logic board.

Apparently fast charging will feature ‘at least’ five volt two amp charging. This would be faster than charging with an iPad, and safer as well since it will be designed for the iPhone.

The Malignant is known to share several rumors sourced from Chinese sites, which have not proven to be reliable. It is left to be seen whether the fresh iPhone 7 rumors are accurate or not.

It should not be surprising if Apple proves these iPhone 7 rumors correct and offers faster charging. It is a popular current trend that others have adopted. But then Apple is known to take its own time in adopting trends, like they did with the RAM and screen size.

We have read about other iPhone 7 rumors from more confirmed sources that suggest a slightly redesigned body, faster processor, no headphone jack, improved camera and relocated antenna bands.

As these new rumors are not confirmed, don’t be too sure of seeing this fast charging feature in iPhone 7.

On the other hand, if you’re planning on getting a new iPhone or updating your existing one; it may perhaps be worth paying attention to the iPhone 7 rumors and see if this new addition will indeed be a part of the iPhone 7, which is expected to be introduced sometime in September.