If a new rumor is to be believed, Apple may launch a 4-inch iPhone early next year. According to KGI Securities analyst Ming-Chi Kuo, Apple is working on a redesigned iPhone with a 4-inch display, like the iPhone 5/5s/5c. 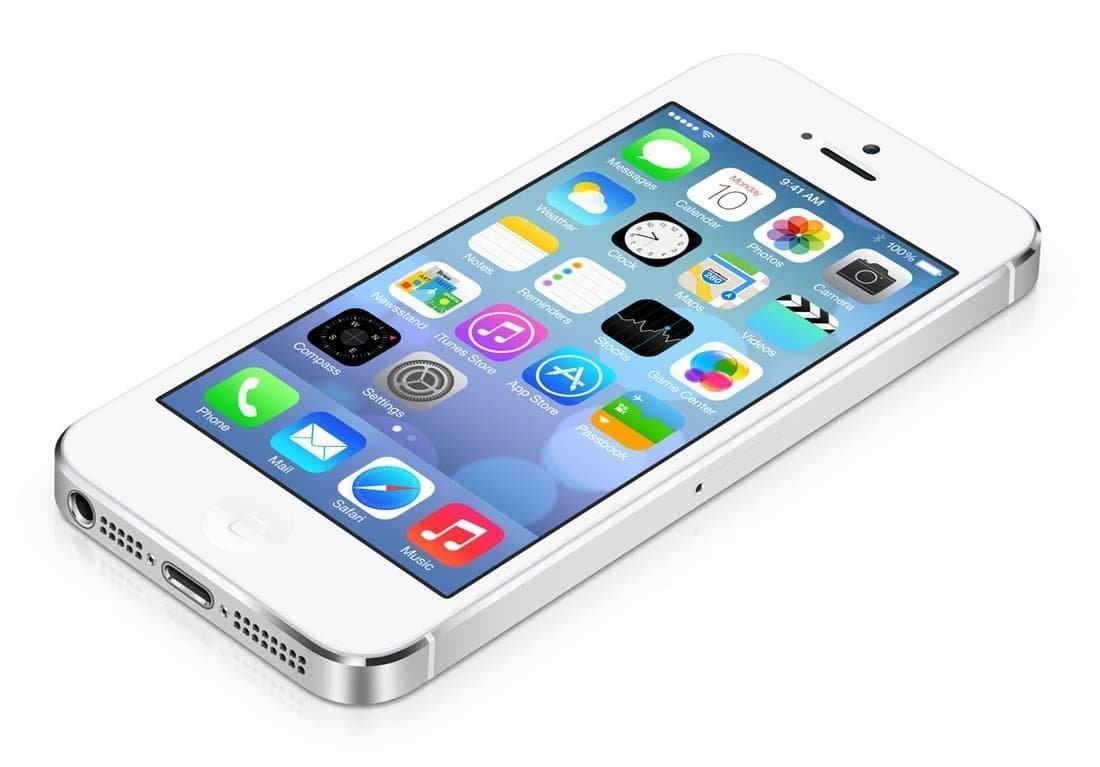 In a research note, Kuo wrote that a 4-inch iPhone is still in demand and Apple will mostly likely bring back an upgraded iPhone 5s. The upgraded iPhone 5s with a 4 inch display, will come with an A9 chip, TouchID and an all aluminum case. Apple could use the uni-body design of the iPhone 6 for the upgraded 4-inch device.

As there is still demand for a 4-inch iPhone, we believe Apple will upgrade this product line. Because the iPhone 5s is more popular than the iPhone 5c, we think Apple is likely to launch an upgraded iPhone 5s. We predict Apple will mass-produce this new 4-inch iPhone in 1H16 with metal casings. In order to make the current iOS 9 or next-generation iOS 10 run smoothly, Apple may adopt an A9 chip for this new phone.

Several users still prefer to use the iPhone 5s as it is easier to use with one hand. Unfortunately, the upgraded 4 inch iPhone will lack Apple’s 3D Touch display, which is equipped on the latest iPhone 6s and 6s Plus. This would be done to differentiate the budget and top models.

Production for the upgraded 4 inch iPhone 5s would begin in the first half of 2016 and Kuo believes Apple will sell about 20-30 million units of this model. The iPhone 5s is still in demand these days, therefore, an upgraded version would do well. Apple had originally stated that they will not make iPhones with larger displays.

However, due to public demand, they had to get on with the times and produce the 4.7 inch and 5.5 inch iPhone models. Bringing back the 4 inch iPhone is definitely a good idea as we’re sure it’ll sell. Being a budget iPhone, it should help Apple sell units in countries where the current iPhones are very expensive to own.

As for the next generation iPhone 7, Apple will use an A10 chip and 3GB RAM for the Plus version. Currently, Apple uses 2GB of RAM on both the iPhone 6s and 6s Plus. That could change with the iPhone 7 and 7 Plus.

Ming-Chi Kuo has had a very accurate track record when it comes to Apple products. He correctly predicted Apple’s iPhone plans for 2015 and also the iPad Pro.