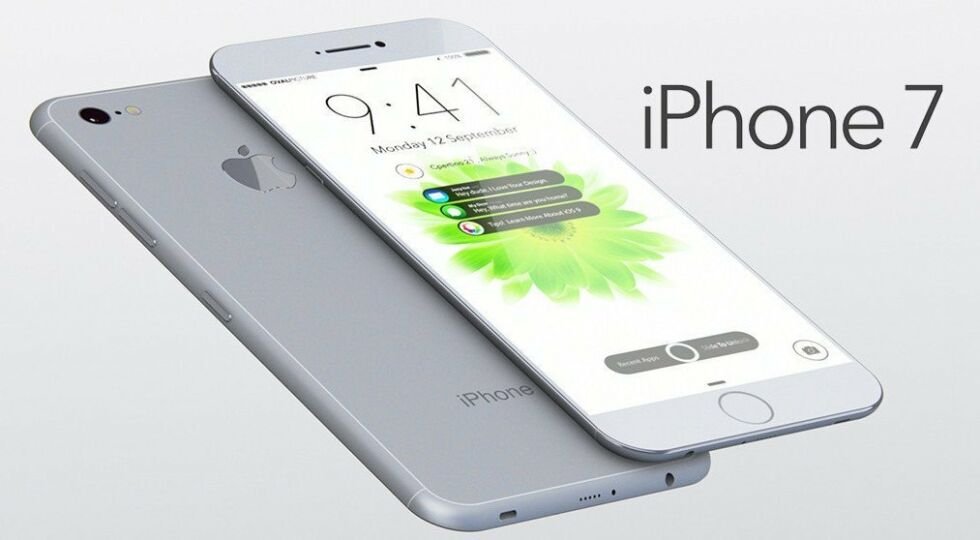 Here’s another possible iPhone 7 update for you to ponder on. Apple may use the new Li-Fi wireless technology for data transfer on the new iPhone 7 and iPhone 7 Plus.

It hasn’t been confirmed yet, but an individual Twitter user has discovered code strings in iOS 9.1 and later that suggest Apple might use Li-Fi tech in newer iPhone devices. Even though it’s highly unlikely, we can always hope.

Li-Fi technology is, at least, four years away from being available for public use, so we’re leaning towards no Li-Fi on the iPhone 7 and 7 Plus. Perhaps a later generation may get to enjoy the technology on their iPhones.

Apple had filed a patent in 2013 that describes “optical modulation using an image sensor.” The image sensor could be switched between modes that allow for both image and data capture. Looks like they are probably working on bringing the Li-Fi tech to future iPhones.

Code strings found in iOS 9.1 do show that, as seen in the screenshot below;

Li-Fi stands for Light Fidelity and uses light from an LED to transfer data, whereas WiFi uses radio waves. This Li-Fi technology can be used in areas with electromagnetic sensitivity such as hospitals, airplane cabins, etc.

What does iPhone 7 with Li-Fi mean?

Li-Fi is much faster than Wi-Fi and is also very cheap. Data transfer rates of over 10 Gb/s have been achieved with the technology. Although theoretically, speeds of over 224 Gb/s is possible.

Since the tech uses light to transfer data, it cannot penetrate through walls. However, that can be an advantage as it would be impossible to hack in to. The current 802.11ac Wi-Fi standard can do only about a few gigabits per second.

Apple may or may not implement this feature in the next generation iPhone 7 and iPhone 7. Although, the inventor of Li-Fi, Harald Haas, has mentioned that a small microchip can be fitted with any device that has illumination.

What do you think? Will the iPhone 7 and 7 Plus include the Li-Fi technology as an option?