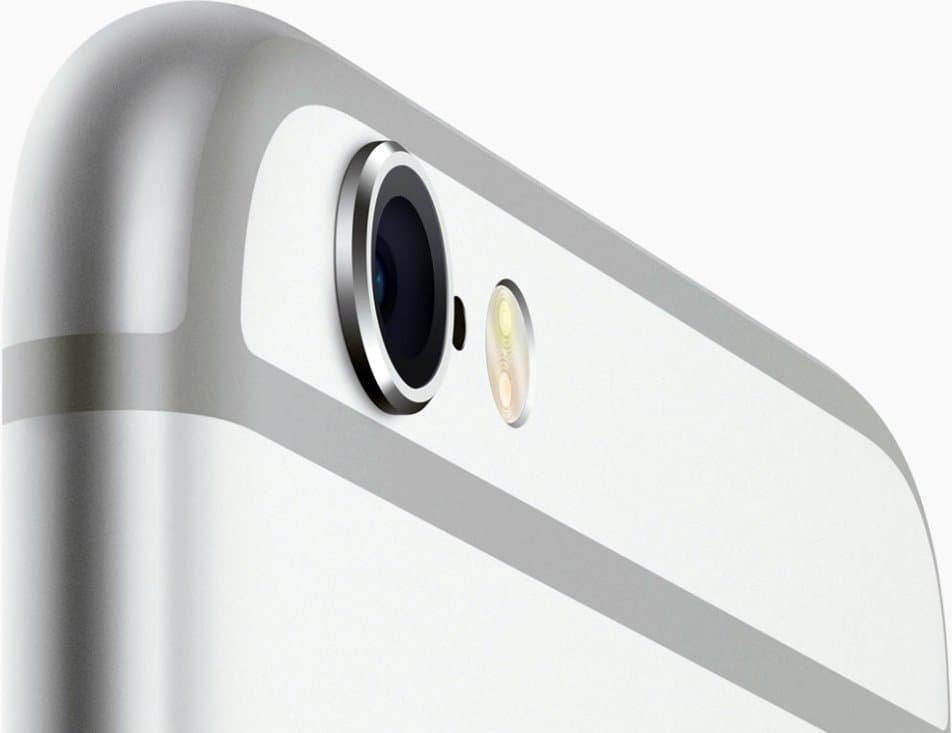 A friend of mine, Lee Morris from my hometown in the USA, and co-founder of Fstoppers.com, has put together an exceptional video showcasing the advancement of mobile phone cameras. Namely, the new Apple iPhone 6s.

Lee’s first video showcasing the strength of the iPhone camera debuted 5 years ago, which quickly became a hit. Ever since, many of their fans had been waiting over the years for yet another “iPhone photoshoot” from the Fstoppers crew.

With the release of the iPhone 6s, which features a 12MP rear-camera and front-facing 5MP camera, with the rear-camera able to shoot 4k video. Mobile phone cameras are quickly adopting the 4k video standard. However, most professional DSLRs have been slow to roll out such capabilities.

“The point of the video wasn’t to say that the iPhone was a better camera than a professional DSLR, it was meant to inspire photographers to use the gear they currently own to create beautiful images. Obviously the iPhone is infinitely worse than any current DSLR for stills but surprisingly it appears to be a far better video camera than my $3000 DSLR when there is enough light present,” Lee said in his blog post.

And Lee is right. You can distinctly see the difference in his video above. “I’m not mad that the iPhone can take amazing video, I’m totally impressed with it. I’m just mad that consumer level products are getting features that professionals have been wanting for quite some time,” Lee added.

Check it out in the video above. Also, see how they exclusively used an iPhone for a bikini shoot. Let us know your thoughts in the comments.