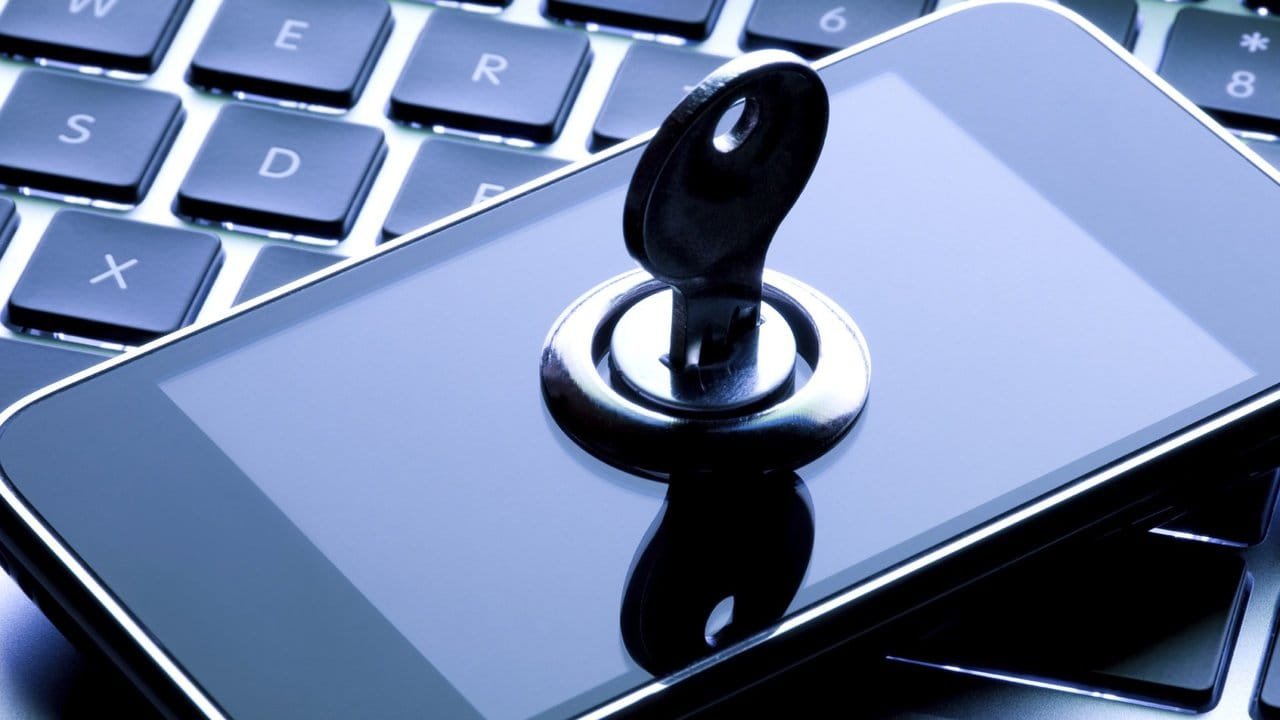 iOS vs Android Security: Is iOS More Secure Than Android?

Yes, it is… but not for longer. The iPhone versus Samsung battle has been going on for nearly a decade now. Even now, there is no clear winner or loser. Each year the battle gets more heated, and this year has been the most brutal it’s ever been. Each feature from each phone is always constantly being compared to the other, and it’s been done to death! Now, the latest bit of nitpicking involves the operating systems of each phone. The iOS and the Android. But now they have to put their differences aside and deal with an issue that could be affecting them both. Malware. A type of virus that plagues any and all computers if you are unlucky enough to encounter it. Android users are pretty safe as long as they get their apps from the Google Play Store. Android users have the best of it all with the Play Store, it seems, and yes they are practically safe.

Apple, of course. It should come as no surprise that the Apple iOS has malware of its own from 3rd party app stores. Apple should really get a grip on things. One specific type of malware, called “WireLurker” is the first bit of Malware to have infected an iOS device that isn’t jailbroken. Malware such as this gets transmitted via USB. Malware can truly break your phone and you can end up losing so much, so always be careful about what you install and where you install from. So the takeaway from all this is to never, ever, ever use 3rd party apps.

The Vice president of Microsoft’s mobility, Brad Anderson alerted people about just how vulnerable these devices truly are. In an article, he provided information that shows that the iOS is just as, if not, more, vulnerable than the Android.