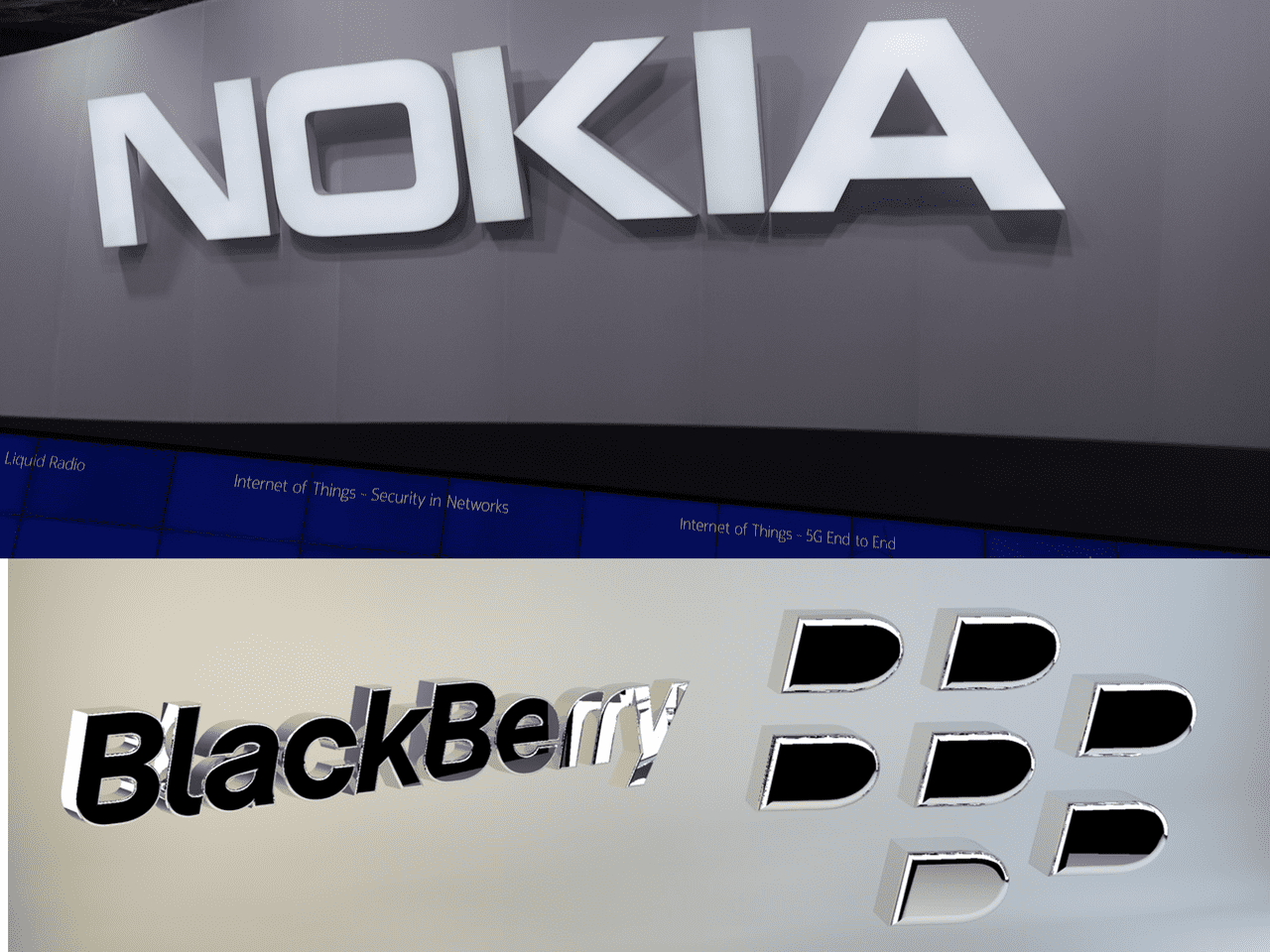 With iOS and Android rising to the forefront and BlackBerry / Nokia paving the way, time has arrived to bid adieu to the BlackBerry OS, Windows Mobile and Symbian, thanks to the old leaders in the smartphone space announcing new commitments to garner the Android ecosystem. According to Kantar Worldpanel ComTech, the sales data for OS showed that while iOS continues to grow, Android has further consolidated its position with its market share showing an upward curb globally. Thus, it has become evident that mobile ecosystem is now limited to just two players – Apple iOS and Android from Google

In the past, former rivals succeeded in making small dents in the global pie chart for mobile OS. But 2017 is set to be different since the same rivals, BlackBerry in association with TCL and a partnership between HMD Global and Nokia have now committed to Android. The two brands on a comeback trail harnessing Android OS for their new hardware sends out a strong signal that irrespective of your origins, only Google’s Android can deliver growth. This is further cemented by the fact that Apple continues locking down its software on mobile devices under its own brand.

iOS And Android trigger nostalgic memories of the past

The MWC 2017 in Barcelona was a true demonstration of the state of today’s market with the comeback kids like Nokia and BlackBerry gaining plenty of attention. Both these brands have shed their legacy OS and adopted Android. Nokia is reviving its 3310 and BlackBerry’s new take with its old formula – the Android 7.0 Nougat and the physical keyboard aided nostalgic memories of the past.

Dominant force of iOS and Android

In the past, while BlackBerry was glued its own OS, Nokia chose Symbian it has now become clear that the Windows Mobile 10 is the only remaining manufacturer that continues to be faithful to its ecosystem. But, Microsoft had no new releases at MWC 2017 and the Surface Pro is slated to arrive only in 2019, leaving little hope for this OS. According to recent data, 74.3% of smartphones had Android OS which is marginally higher by a little over 1% compared to the quarter ending January 2016.There is little doubt however that Apple continues its dominance in the bigger markets such as Germany, Great Britain, France, Spain, and Italy. But, in the other markets like India and China, Android is dominant OS

Chinese scenario may be shifting

In China, however, the situation appears to be changing. 83.2% of smartphones sold in that country was Android driven though Apple retained the slot as a top selling brand. The shift came with Huawei claiming one-quarter of all smartphone sales and the Apple Xiaomi combine taking the second and third places. This also demonstrates that the dominance of Apple is perhaps tapering with brands like Vivo, Oppo, and Huawei moving to the center stage.