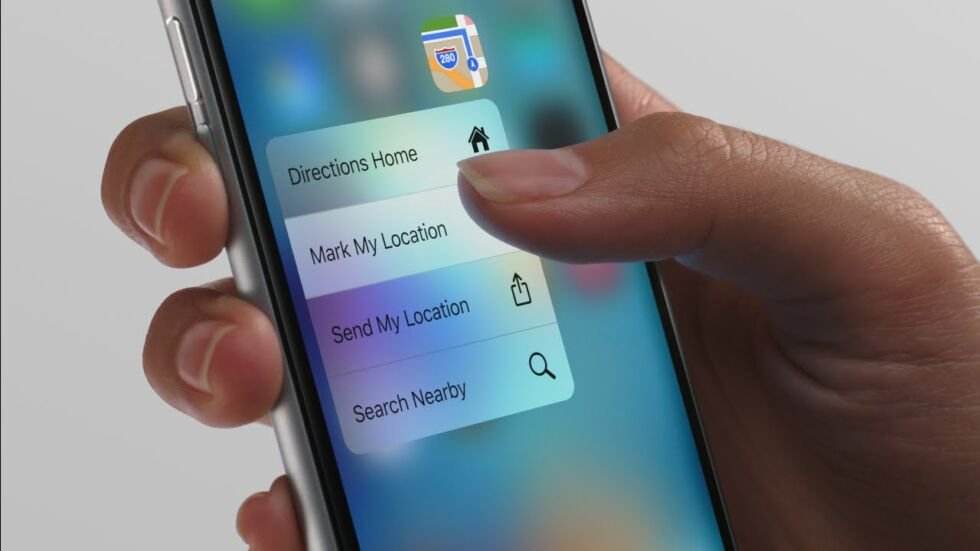 Apple introduced a new feature called 3D Touch when it launched the iPhone 6s and 6s Plus and it is only available for those two devices. You can use the feature to avail a shortcut menu for Apps by placing more pressure on the touch screen. Also known as Force Touch, this feature was first introduced with the Apple Watch.

There are plenty more things that you can do with 3D Touch, but it can only be enjoyed by iPhone 6s and 6s Plus users. Luckily, there’s the jailbreak community for those who don’t own one of those two devices.

An iOS 9 jailbreak tweak called RevealMenu brings 3D Touch to older iOS devices such as the iPhone 6, 6 Plus, 5/5s/5c, iPad 2 or later and iPod Touch 5th and 6th generation. Of course, it won’t be exactly as it is on the iPhone 6s, but it is better than nothing.

3D Touch on the iPhone 6s and 6s Plus provides better haptic feedback when used, thanks to the Taptic engine. Older iPhone, iPod Touch or iPad don’t have a Taptic engine, therefore, the haptic feedbacks aren’t that good with this tweak. You do, however, get both 3D Touch and the Peek and Pop feature on older devices.

Peek and Pop lets you view a photo, email, video etc, without having to actually open the file. After you install RevealMenu on your jailbroken iOS 9 device, you will immediately have 3D Touch.

Simply tap and hold on an app to see what shortcuts it provides. Peek and Pop will work in Photos, Instagram, WhatsApp, Maps, Music, Twitter and a few other apps. Open each app once to activate the shortcut menu. You can set the intensity for the haptic feedback, or turn it off, in the tweak Settings. To activate Wiggle mode, using which you can delete or move apps, slide up on the app icon.

RevealMenu is available for free in Cydia and is compatible only with iOS 9 jailbreak. If there is an iOS 9.1 jailbreak in the near future, this tweak should work fine on that as well.