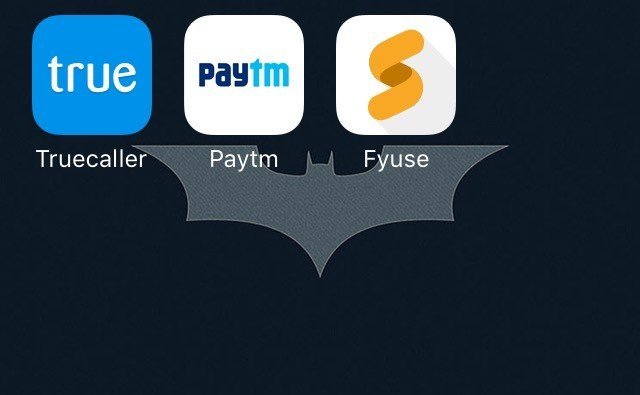 How many times have you wished that you had some of your apps hidden in a folder while passing your phone to a friend or parent? Well, with this jailbreak tweak, you can simply hide folders and no one will suspect a thing.

The tweak only hides folders, hence, you’ll need to put all the apps you want to hide into a folder to make them invisible. Don’t worry, the folder will still be there where you left them and accessible via a tap.

How to Hide folders on iPhone, iPod Touch or iPad

To hide folders on iPhone, iPod Touch or iPad, you need to have a jailbroken device. You will then want to download ‘StealthFolder‘ tweak from Cydia.

Once the tweak is installed, and your device restarts, you will notice that all your folders will be hidden. Tapping on the hidden folder will show you the apps, but the folder name still remains invisible. 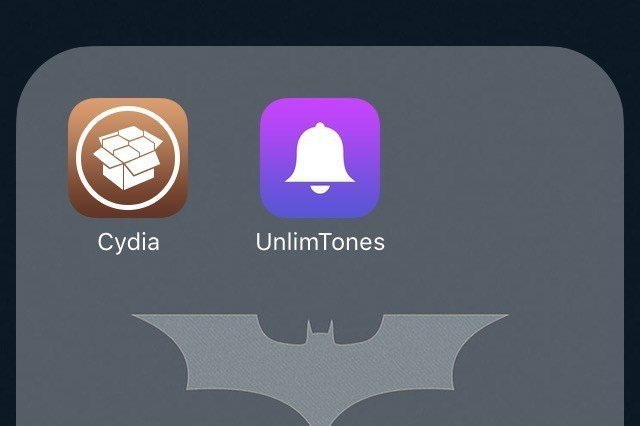 There are a few bugs and limitations to this tweak. We noticed that the tweak sometimes crashes the device and restarts. There’s also the fact that if you have a folder in between all the apps, it disappears and leaves a space. Now that’s not nice. Therefore, you’ll have to move your folders to the end of the page, that way it is much more cleaner. Also, when you receive a notification on one of the hidden apps, the badge is still visible. Don’t worry though, as all these bugs will probably be fixed in an update.

StealthFolder is a free tweak that is available to download from Cydia.

Apple has released iOS 9.2 to the public and is now available for all devices that support it. If you’re on iOS 9 – 9.0.2 and want a jailbreak, then we suggest you do not update to iOS 9.2. There is no iOS 9.2 jailbreak as of now, but that could change soon.

It has been rumoured that the Pangu and TaiG teams are working on making an iOS 9.2 jailbreak tool. We could all do with a good Christmas gift.