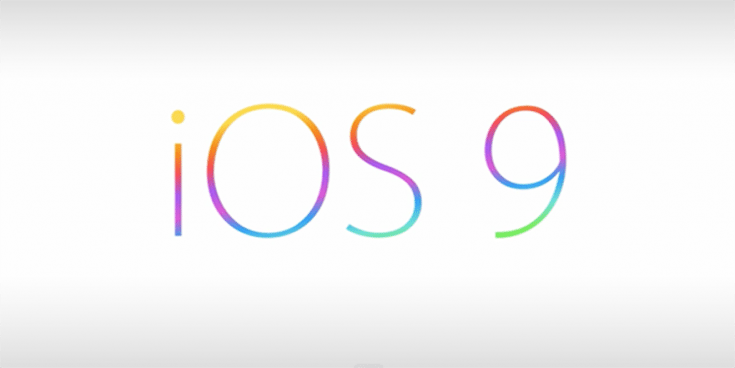 After a month from the official iOS 9 jailbreak first released, Springtomize iOS 9 have been released for those with jailbroken iPhones. If you’re running the iOS 9.1, the release date is not yet available to enable jailbreak, therefore you would have to wait until it is available which does not seem to be far off. Apple issued iOS 9.2 beta 4 to developers and the latest public beta to those enrolled in the public iOS testing program. Since there currently isn’t an iOS 9.1 or 9.2 jailbreak as for the four beta releases, the developers are likely targeting the next release: iOS 9.2.

Springtomize is available to purchase and download directly from Cydia, however if you already own the app, you would only have to update it and it is free. Springtomize is very popular in the jailbreak scene, as it comes packed with a ton of different tweaks in a single app which can give you all the freedom to customisation to suit your needs.

Springtomize can be used to hide certain app icons, speed up animations, change colours of interface animations and pretty much anything else you may not be able to do with the standard iOS.

Jailbreaking an iPhone or iPad gives you a lot of freedom with customizations, such as installing apps which are not usually allowed by Apple, and tweak/remove some iOS annoyances that your are not happy about, however jailbreaking could well cause your device to crash along with other technical problems that can be easily solved if you know your way around but if you;re a novice iOS user, you may want to take this into consideration before attempting to jailbreak your device.