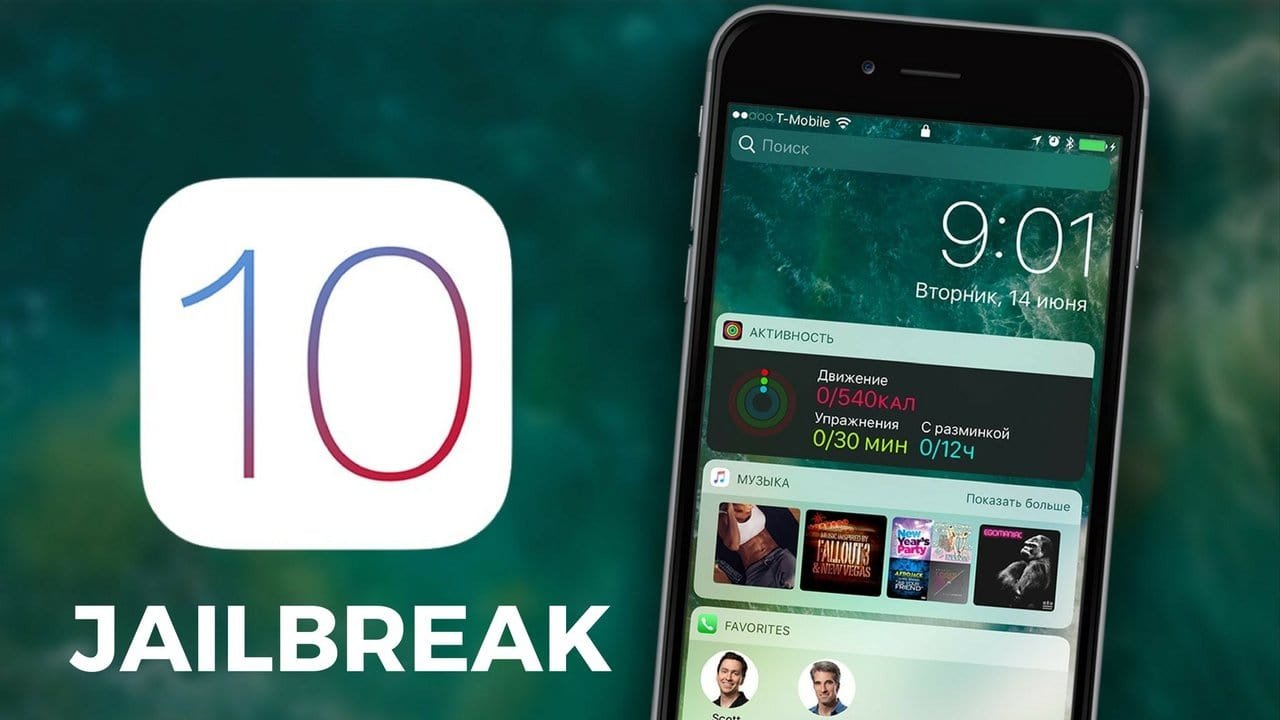 Now that iOS 10 is out and about, jailbreakers are wondering if the latest update is jailbreak friendly. Here’s all you need to know about iOS 10 jailbreak.

Before we talk about whether or not we’ll have a jailbreak for iOS 10, let’s talk about the previous jailbreak friendly versions.

The iPhone 7 has been jailbroken by popular iOS hacker, Luca Todesco. The hacker posted screens of an iPhone 7 running Cydia on his Twitter.

According to him, it was a little difficult to jailbreak the iPhone 7 running iOS 10. Apparently, the new devices are secured in a different way than before. The kernel patch protection on the iPhone 7 and 7 Plus is more advanced and provides higher security against hacks. That did not stop Luca Todesco though!

His iPhone 7 jailbreak seems to be similar to the Pangu iOS 9.3.3 jailbreak, as in it is semi-untethered. Every time the phone reboots, it has to be run through the jailbreak process again. 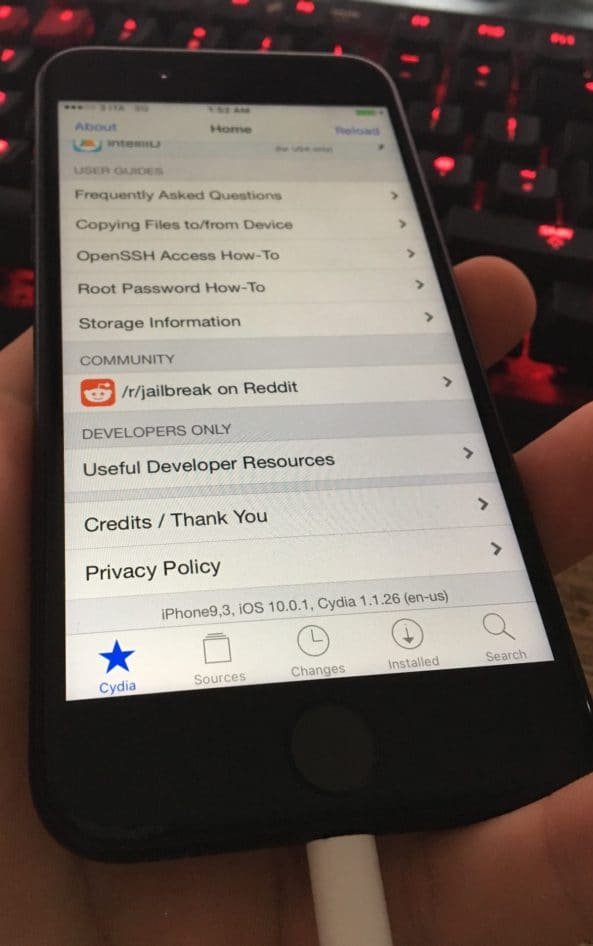 Looks like Apple has beefed up the security on the new iPhone 7 and 7 Plus. It is much easier to jailbreak other devices, as shown by the hacker in his recent iPad video, posted below.

Apple highly recommended that you install the iOS 9.3.5 update as it fixed a very bad bug that could leave your smartphone vulnerable to hacks.

Now that iOS 10 is out, we expected it to be pretty jailbreak proof. That is not the case, as a famous iOS hacker has managed to jailbreak iOS 10.

Earlier this year, Pangu demoed a working jailbreak for an iOS 10 beta at MOSEC 2016. So yes, an iOS 10 jailbreak is pretty much possible, but we’re not sure if or when it will be released.

Since this jailbreak was demoed on a beta version of iOS 10, there was the possibility of Apple fixing those exploits in the final version. Thankfully, they have not!

Popular iOS hacker Luca Todesco has once again proved that he is the boss. A recent video posted by him showed a jailbroken iPad running on the public version of iOS 10.

Of course, we won’t be seeing this released to the public, but it proves that iOS 10 is jailbreak friendly.

It is likely that even the Pangu team is working on a public iOS 10 jailbreak tool. They might drop it on us just like they released the iOS 9.3.3 jailbreak. Out of nowhere!

A new bounty has been announced by the cybersecurity company Zerodium, who are willing to offer $1.5 million to any individual or team that can jailbreak iOS 10.

If a hacker can provide working exploits that can jailbreak the latest iOS operating system, then they’re eligible for the prize money. Of course, once Zerodium confirms that the exploit works, it will become their property. The company will then pay the team or individual the promised $1.5 million.

Even Apple has its own Bug Bounty program to lure jailbreakers and hackers. However, Apple only pays $200,000 for an exploit, so obviously, the teams would rather go to Zerodium.

Despite this bounty, we will still have a publicly available iOS 10 jailbreak sooner or later. Last year, Zerodium offered a $1 million bounty for an iOS 9 jailbreak, but that didn’t stop Pangu from releasing a public jailbreak for iOS 9.

Honestly, we can’t be sure about this. Luca Todesco will not release a working jailbreak to the public. However, Pangu could do this, but we cannot tell when.

Apple only just released the iOS 10 to the public, so we may have to wait a while before we see a jailbreak.

For now, if you want a jailbreak, you must remain on iOS 9.3.3. If you’ve already updated to iOS 10, then there’s no way you can go back. You can only downgrade to iOS 9.3.5, which cannot be jailbroken.

Apple has also released a new iOS 10.0.2 update which gets rid of the Lightning EarPods not working bug and other bugs.

Do you want an iOS 10 jailbreak? Or are you happy enough with the new features on iOS 10?