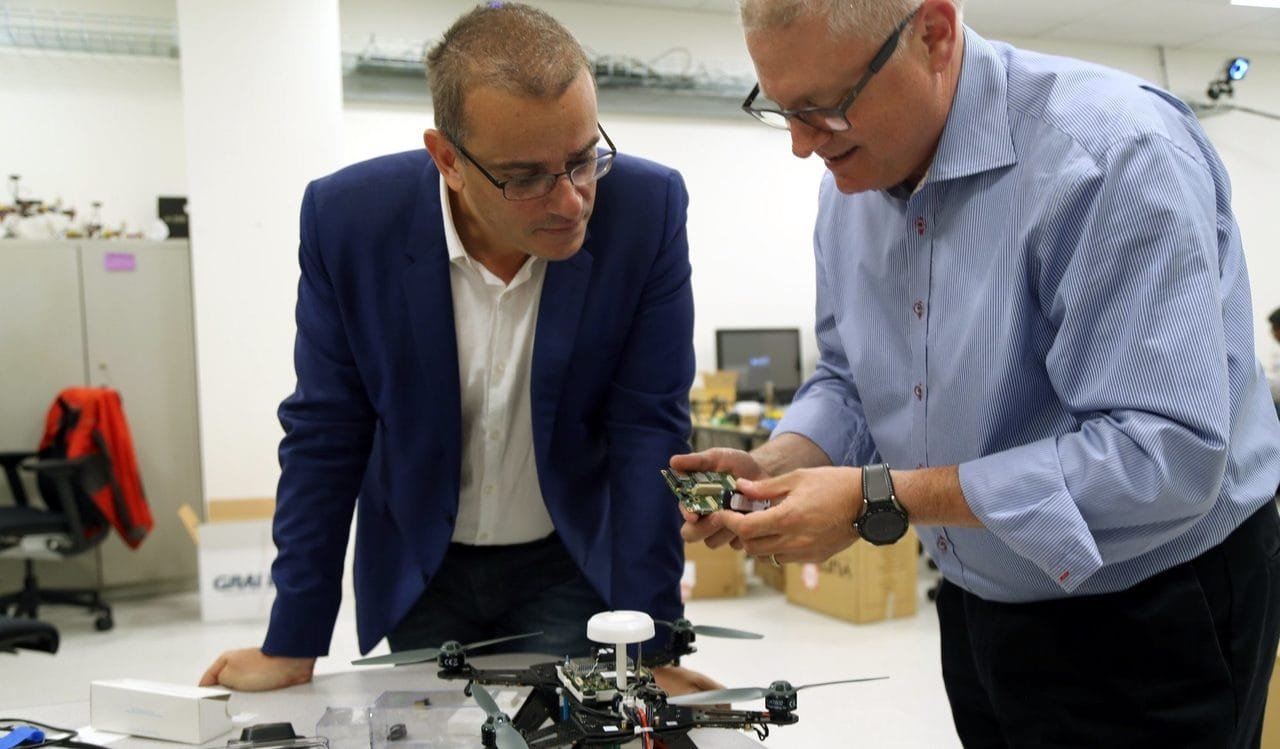 Intel to Acquire Movidius to Help Develop its RealSense Platform

Earlier this week, Intel announced that it will acquire Movidius, a small company that makes computer vision chips used in virtual reality devices, drones, and a number of other products.

Movidius, a 10-year-old company, developed the industry’s first ‘always-on’ vision processor, something that will help Intel create products for trendy new technologies such as VR headsets, security cameras, drones, robots, and many other smart devices.

In a press release Remi El-Ouazzane, CEO of Movidius, said he was excited about the acquisition, and that he felt that with Intel’s resources and technology,the company would be able to remain focused on its mission to “give the power of sight to machines”, while innovating more quickly and executing at scale.

The startup company currently works with a number of customers including Google, DJI, Lenovo, and FLIR to give computer vision to smart devices.

Essentially, computer vision is a technology that aims to give computers and smart machines the ability visually process their surroundings and act accordingly. Cameras act as the devices eyes and the CPU as the brain.

This technology will be used for object recognition, collision avoidance, navigation, tracking, inspection analytics, and much more. All of which are abilities that are important to many of today’s emerging markets.

Intel plans to use Movidius’ technology with its RealSense camera technology. According to Senior VP of Intel’s technology group Josh Walden, this will give RealSense devices “the ability to track, navigate, map, and recognize scenes and objects”. He also said that pairing the two technologies will allow the devices to be used in areas where form factors, battery life and heat are important.

This isn’t the only recent acquisition by Intel. Last month it acquired Nirvana Systems, a leader in deep learning technology to help it in the artificial intelligence arena. Both of these acquisitions show how Intel is slowly moving away from developing chips for home computers and moving towards newer technologies that can be found in smart devices.

Just this year it has also acquired Itseez – a company that develops computer vision software, YOGITECH – which specializes in digital and mixed-signal System-on-Chip (SOC) technologies, Replay Technologies – who develops video 3D reconstruction technologies, and Ascending Technologies – a developer and manufacturer of micro UAS.
Full details of the Movidius acquisition haven’t been released yet, but it’s expected to finalize before the end of the year.