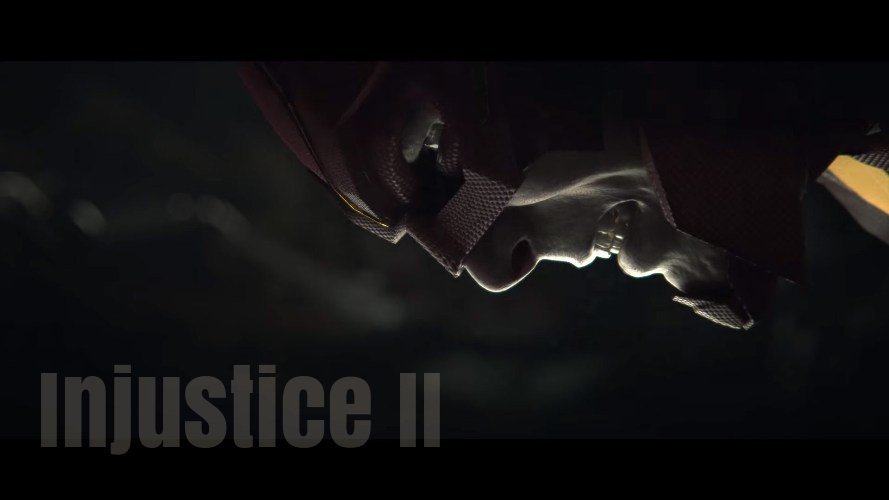 Injustice 2 Announced: Coming to PS4 and Xbox One in 2017

Injustice 2 is slated for release in 2017. NetherRealm Studios announced the release of the sequel to the popular game Injustice: Gods Among Us, which is based on the hit DC Comics graphic novel series by the same name.

When it was released in 2013, the game enjoyed huge popularity and critical acclaim for its excellent gameplay mechanics and intense story mode. Fans loved the large roster of their favourite playable DC characters like Superman, Batman, Wonder Woman, Joker, Green Arrow, Green Lantern, Harley Quinn, Killer Frost and others.

Being a sequel, Injustice 2 begins where Injustice: Gods Among Us left off.

Details are scarce, but we do know that in this story, Batman and co. work towards restoring order in the society, while struggling to stop those who support Superman’s reign. While they are busy doing that, they are faced with a brand new threat – one that could end Earth as we know it.

Power up and build the ultimate version of your favorite DC legends in INJUSTICE 2. With a massive selection of DC Super Heroes and Super-Villains, INJUSTICE 2 allows you to equip every iconic character with unique and powerful gear earned throughout the game. Experience an unprecedented level of control over how your favorite characters look, how they fight, and how they develop across a huge variety of game modes. This is your super Hero. Your Journey. Your Injustice.

While we don’t have any actual gameplay footage, the developing team released a trailer that will give a glimpse of what the game entails.

You will see a few new characters like Red Lantern Atrocitus and Gorilla Grodd. You will even see some of the all-time favourite DC characters like Superman, Supergirl, Batman, Aquaman and Flash engaging in combat. There is also a prototype Batman suit from Batman Beyond.

As far as the location goes, Gotham City, Metropolis and Atlantis have been confirmed as the battle arenas.

The trailer, as you will see, feels more like Batman versus Superman.

There is also a lot of emphasis on gear. This version is focusing heavily on character customization, according to developers NetherRealm Studios and Warner Brothers.

Injustice 2 is expected to arrive on Xbox One and PlayStation 4 in 2017, just in time for the Justice League movie.

However, there is no announcement on PC or mobile versions of the game yet. We might see them too, as the original was released on both those platforms.

We have to wait for E3 2016 being held in Los Angeles next week, for more information on the game.

Until then, enjoy the snazzy trailer of Injustice 2: