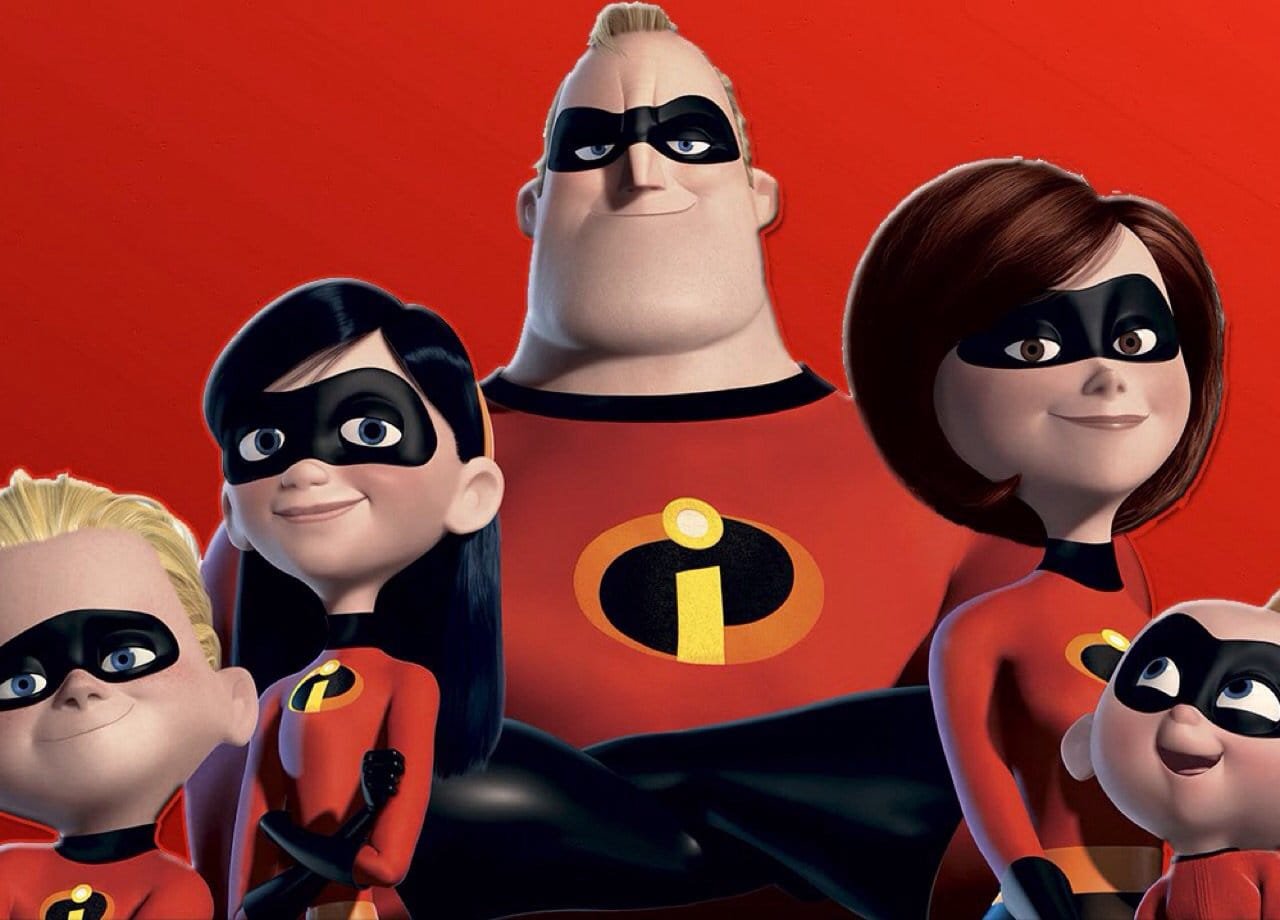 Considering Disney has waited over a decade to release a sequel to its then-blockbuster hit, The Incredibles, chances are, the forthcoming movie must be really, really good.

Set to be released June 21st of 2019, the making of the sequel to the highly successful The Incredibles action-adventure animation has taken a full 15 years to be fully over.

But why did the movie take so incredibly long to finish?

It’s already a given and actually quite expected that The Incredibles 2 will feature outstanding cinematic effects and graphics, but even that couldn’t have had taken 15 years for Pixar Studios to finish.

Another possible reason is that Brad Bird, the guy behind the first Incredibles, has been so incredibly busy with other projects that the entire production of the much awaited movie had to be pushed back all the way to to more than a decade after.

But then again there’s this one stunning theory form a fan who goes by the handle sophicals on Tumblr, who was brilliant enough to notice one seemingly significant line from the 2004 Pixar movie:

It was the very line that Syndrome yelled at Mr. Incredible for blowing him off as a fanboy 15 years before that encounter.

According to the theory, it’s highly likely that it was no coincidence that the time gap from when Mr. Incredible blew off his fanboy to the time he saw him again is the same time gap from the first Incredibles movie to the next one, which is 15 years.

And while the theory speculates that there might be another Syndrome-like character in the movie’s sequel, another theory suggests that The Incredibles 2 might be no sequel at all — but rather a prequel.

This other theory speculates that the forthcoming movie will be a rewind to the time that Mr. Incredible was younger and Syndrome was still a fanboy.

Pixar Studios, however, has not yet disclosed any particulars about the movie so far, and the plot itself is yet to be made known.

Will Syndrome be Seeking Revenge Against Jack-Jack?

It’s been far too long since another of Disney’s blockbuster hit, The Incredibles, took over the big screens and inevitably changed not only the way children think about superheroes — but the way the rest of the family do, too.

As a movie that’s literally family-oriented, ‘The Incredibles’ has taken the genre to great new heights, leaving a permanent mark as one of Disney’s most unforgettable works.

The film’s makers — in a move that suggested as if they already knew that the movie was headed for greatness — left crumbs that indicate that a potential sequel might someday happen.

And happen it will — as Disney CEO Bob Iger assured fans of ‘The Incredibles’ in March of 2014 that The Incredibles 2 is bound to happen, and that its making is very much imminent.

In fact, the long-awaited sequel to one of Disney’s highest grossing movies is now officially in the works, under the creative hands of Pixar Animated Studios. Fans can rest assured that The Incredibles 2 will be just as fun and entertaining as its predecessor, if not even more.

While The Incredibles 2’s makers has so far left out the name of the film’s official director, reports say it’s no question that Brad Bird — who was responsible for writing and directing the franchise’s first hit movie — will again be taking the wheel for the sequel movie’s production.

This will be Bird’s official return to animation after having successfully dominated other genres in the world of filmmaking — creating the likes of Tom Cruise’s Mission Impossible: Ghost Protocol and George Clooney’s Tomorrowland in the process.

But the more exciting question that fans awaiting The Incredibles 2 would most love answered would be: what happens in the movie’s sequel?

Will the film introduce a new character to take on the role of the story’s villain? Or will Syndrome be returning to seek revenge against the Parr family — most particularly on Jack-Jack whom he already threatened in the franchise’s past title?