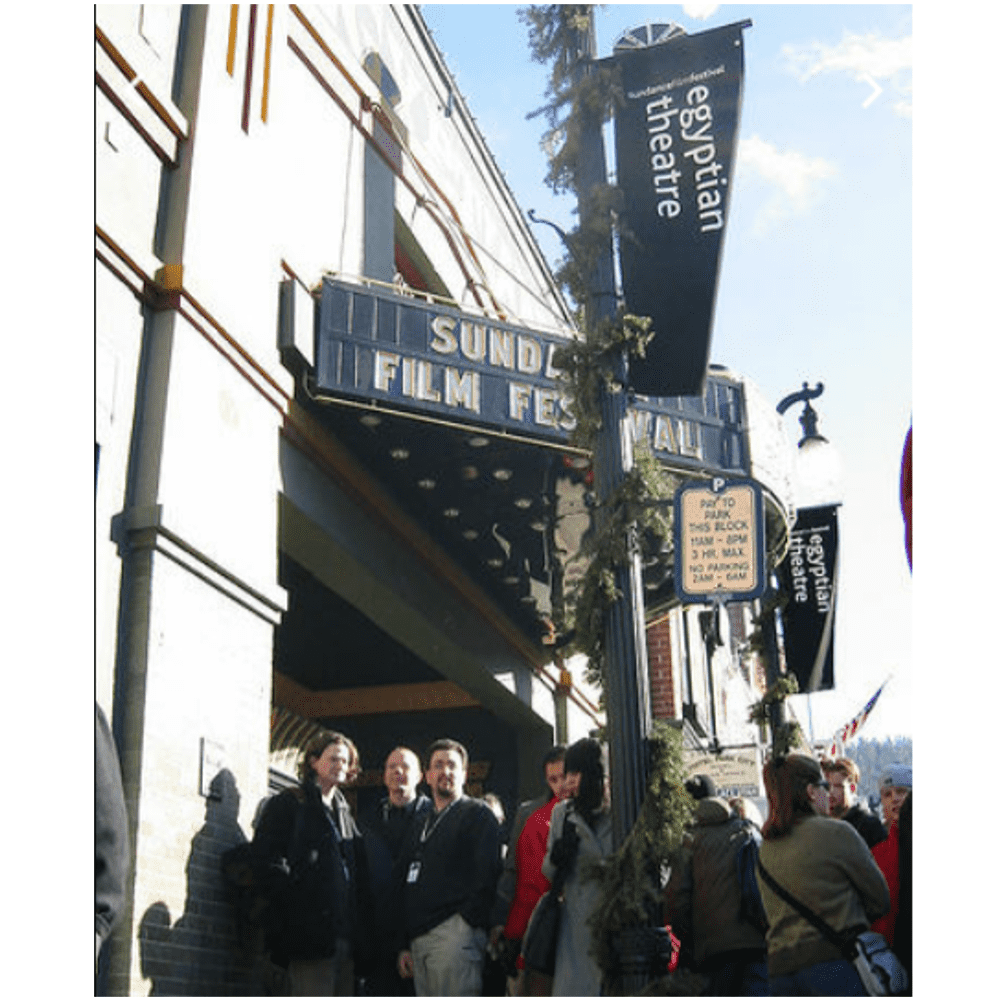 Patience is a virtue. We all know that line, but a group of people who actually had to possess this patience are the cast members of Imperial Dreams, the Netflix original film coming to us very soon. The film was shot four years ago but the rest of the world will only be seeing it on February 3rd, 2017 – when it is available to stream online. One can only imagine the anticipation among the cast members!

The Making of Imperial Dreams

The American film first premiered at the Sundance film festival in 2014. The story centers around a young man (a reformed gangster) who is released from prison and has to go through the journey of making a life for himself in the same area he had lived before he was locked up. He strives for this with the devotion to his family and future as the driving force for not turning back to his old ways. The character, Bambi, is played by John Boyega, who is known for his role in Star Wars: The Force Awakens. Other cast members include:

The film was produced by Jonathan Schwartz, Andrea Sperling and Katherine Fairfax Wright, under the direction of Malik Vitthal. Malik not only directed the movie, but he is one of the writers as well – along side Ismec Prcic. The Super Crispy Entertainment production will be distributed by Netflix early February.

The reviews were enough to get us both anxious and excited. Rotten Tomatoes, review aggregators, report that the film received a whopping 7.5/10 average rating from 83% of six different film critics, who gave the film a positive review. With a review like that, it makes perfect sense why Imperial Dreams won the Audience Award at the Sundance Festival where it first premiered. The trailer shows us that Imperial Dreams is a story of second chances, and the choices made thereafter. It is an example of a survival story. Something all of us are confronted with at some point in our lives – the same way Bambi was or a different scenario. What will Bambi do to stay committed to the new path he has set for himself to follow? Tune in for the Imperial Dreams premiere on Netflix, on February 3rd, 2017.