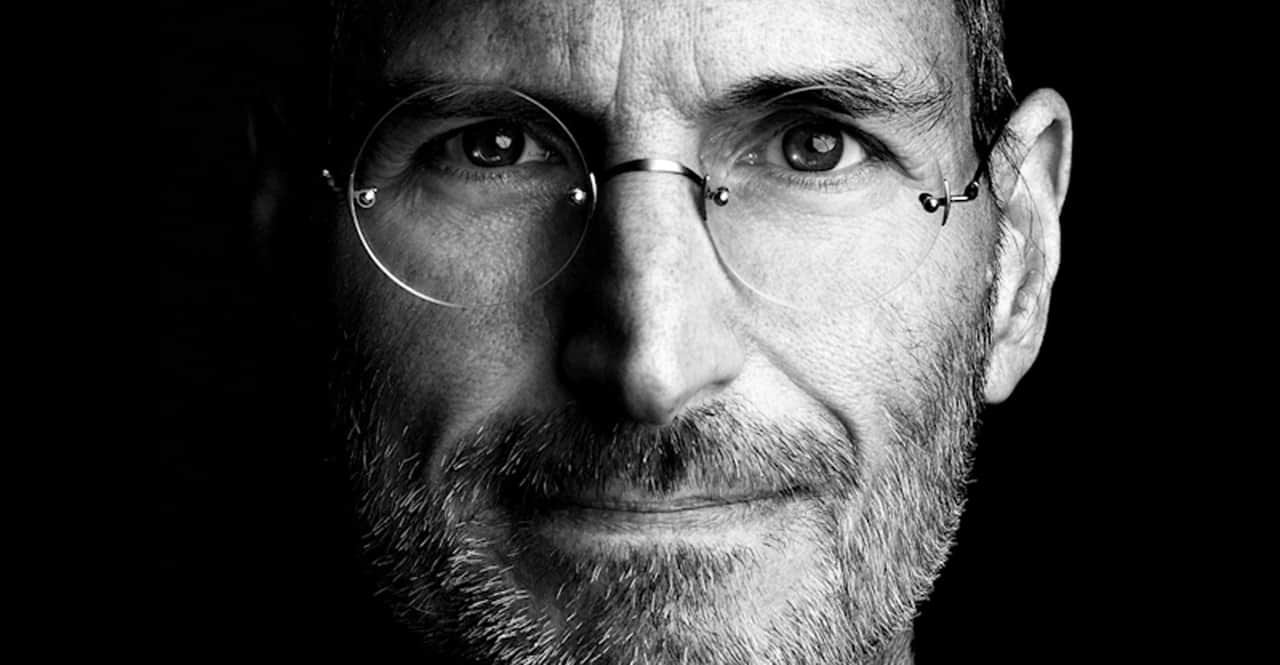 iPod co-creator Tony Fadell said the idea of a so-called “Apple Car” existed back in 2008, in an interview with Bloomberg’s Emily Chang. The two allegedly held multiple discussions about an Apple Car which ended up hypothetical questions, such as; “If we were to build a car, what would we build? What would a dashboard be? And what would this be? What would seats be? How would you fuel it or power it?”

“It was fun to kick those ideas around,” Fadell said.

Apparently, Apple Car or iCar wasn’t the only concept they discussed, cameras and television sets were also in their mind before going ahead with the legendary iPhone.

Recently, rumors surfaced about an automative project in a facility located in Sunnyvale, known as SG5, supposedly under the cover of a shell company called the SixtyEight Research.

Other rumors suggest Google in partnership with Uber are very close to releasing a vehicle, with a massive team of experts to design a car to go in to production by 2020. Their team of engineers include experts in battery and robotics technology.
Share Tweet