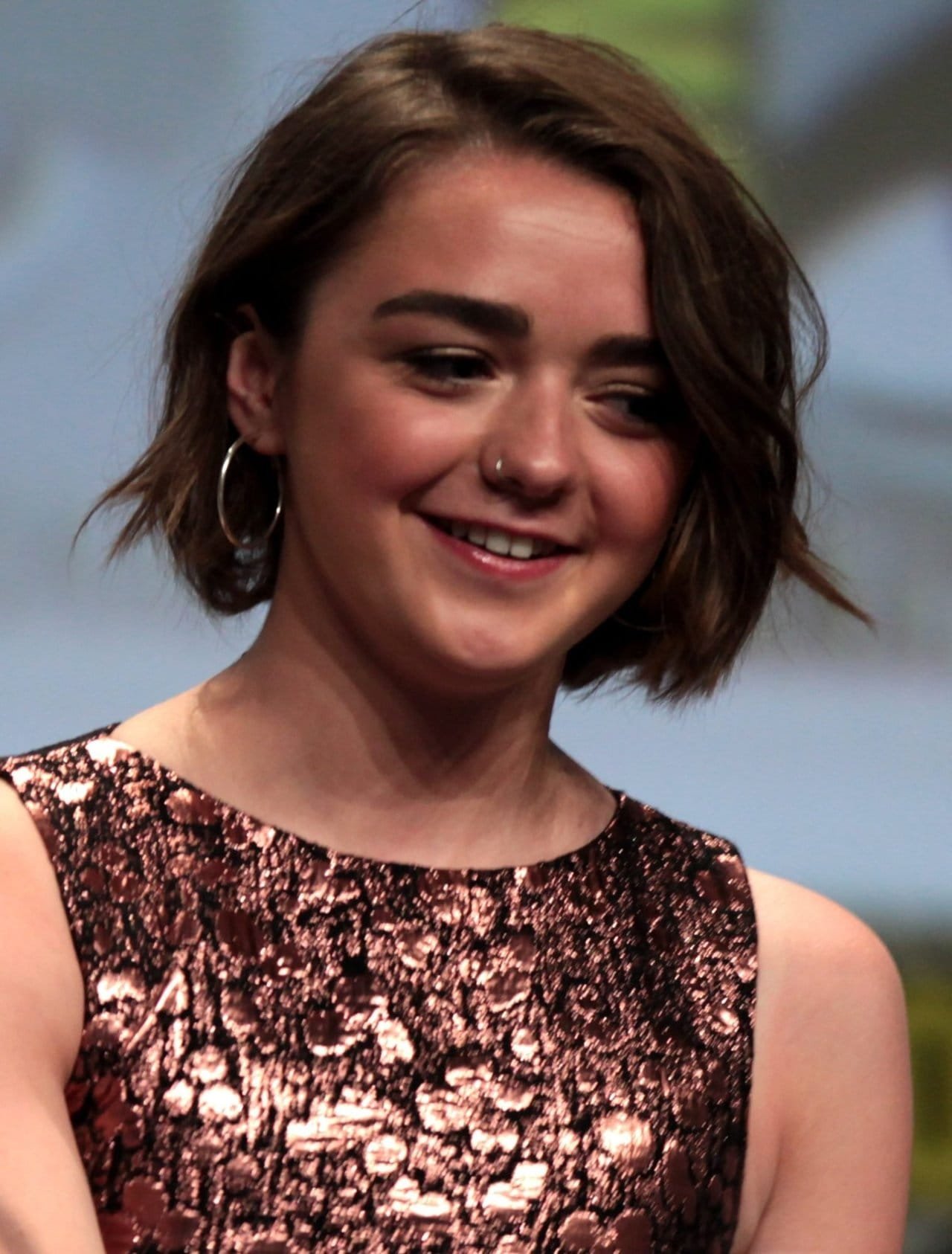 How accurate are we in saying that a movie like this is long overdue? Think about it. A boy; a smartphone and superpowers, all embedded in one sentence! It speaks directly to our time. The action, crime, thriller and sci-fi movie is coming to us as yet another Netflix original. The release date has been set for Friday, January 27th. Labeled under the mentioned genres, there should be something for all the thrill seekers at heart. Tell your friends to tell their friends. iBoy is coming to our screens and you don’t want to miss this Netflix original.

The movie is based on a book by Kevin Brooks. Its country of origin is the UK. Joe Barton is responsible for the screenplay. The producers on board are Gail Mutrux, Nate Bolotin, Emily Leo, Oliver Roskill, and finally Lucan Toh. Under the direction of Adam Randall, the story is centered on a teenage boy named Tom. Tom wakes up one day from a coma (After an encounter with thugs who also assaulted his best friend Lucy) to find that “fragments of his smartphone have been embedded in his head”, as reported by IMOB.

As if that is not something that requires anyone to take a day or two to grasp, he realizes that it is utterly impossible to go back to his average teenage life. Why is it hard you ask? Well, what would your reaction be if everything you know about yourself has to be looked at as a thing of the past? How would you feel if you woke up with abilities that your peers have no access to and wouldn’t be able to relate to? Tom woke up with superpowers makes up his mind using them to seek vengeance against. The thugs that brought harm to him and his best friend.

Some familiar faces from some of the most loved films and series can be seen here. The cast of iBoy is made up of the names listed below, only to name a few of course:

Make sure you gather with friends and family to catch iBoy on Netflix on Friday January 27th, 2017.