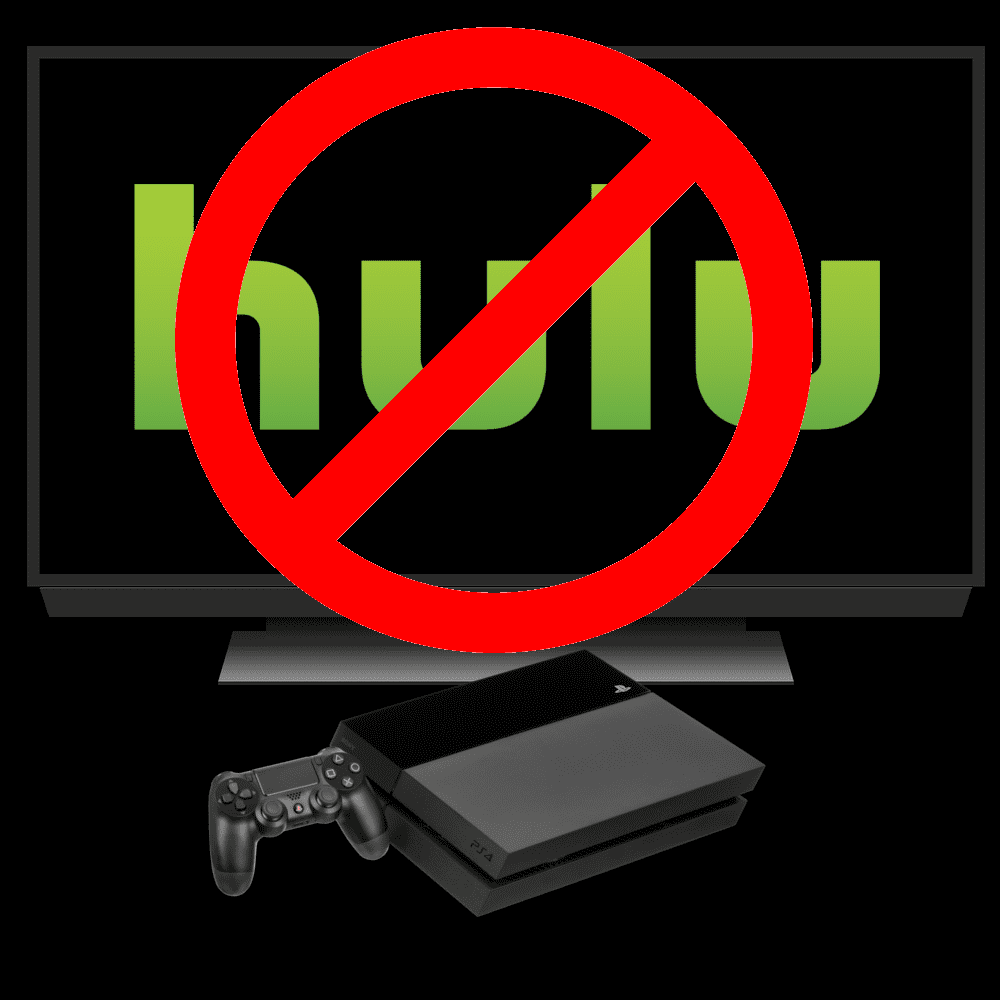 “Hulu is available to stream on your PlayStation 4 – Just download the app, log in with your Hulu credentials and start watching!”. Believe me, it is not that easy. Instead, these words have become the frustration of many PS4 users. Hulu is an American subscription video on demand service, making live streaming accessible to everybody. You can stream anything without commercial interruptions. You can stream movies and watch the latest television shows anytime anywhere on the device of your choice.

But unfortunately, nothing in life is perfect and technology is no exception.

The PS4 is extremely popular throughout America and Hulu took live streaming one step further by making it possible to stream on your favorite device. I agree, it sounds great!

Making use of Hulu through your PS4, hit the market with a major bang, but things don’t always work out according to plan. Like every other business, they are very quick to bill you for their services that you are using but the users are starting to complain more and more about this app.

Social media is literally on fire! Complaints are “streaming” in.

Users are complaining due to the fact that Hulu is working fine on their PC’s and PS3’s but on the PS4 it keeps giving the same message – Error corrupt data. Apparently Hulu keeps information on the drive, the files get damaged and the only option for this is to be deleted.

You will have to re-enter your e-mail address and password and it will not happen again – or so they say. This seems to be the “general” concern amongst users. How can sell an app to the nation that is faulty? So, now the question remains: What is Hulu doing about this problem? If you pay for a service, obviously you expect something valuable in return. Why do we, as users, need to find a solution amongst ourselves (delete files, re-enter, etc.)? It is very annoying and definitely not what we signed up for.

Is Hulu to Blame?

This question will remain until we receive clear answers. There are rumors going around that the problem started after Sony released their latest software update. According to an article on the web, many PS4 bugs and errors are causing problems after the update.

Well, we need someone or something to blame.