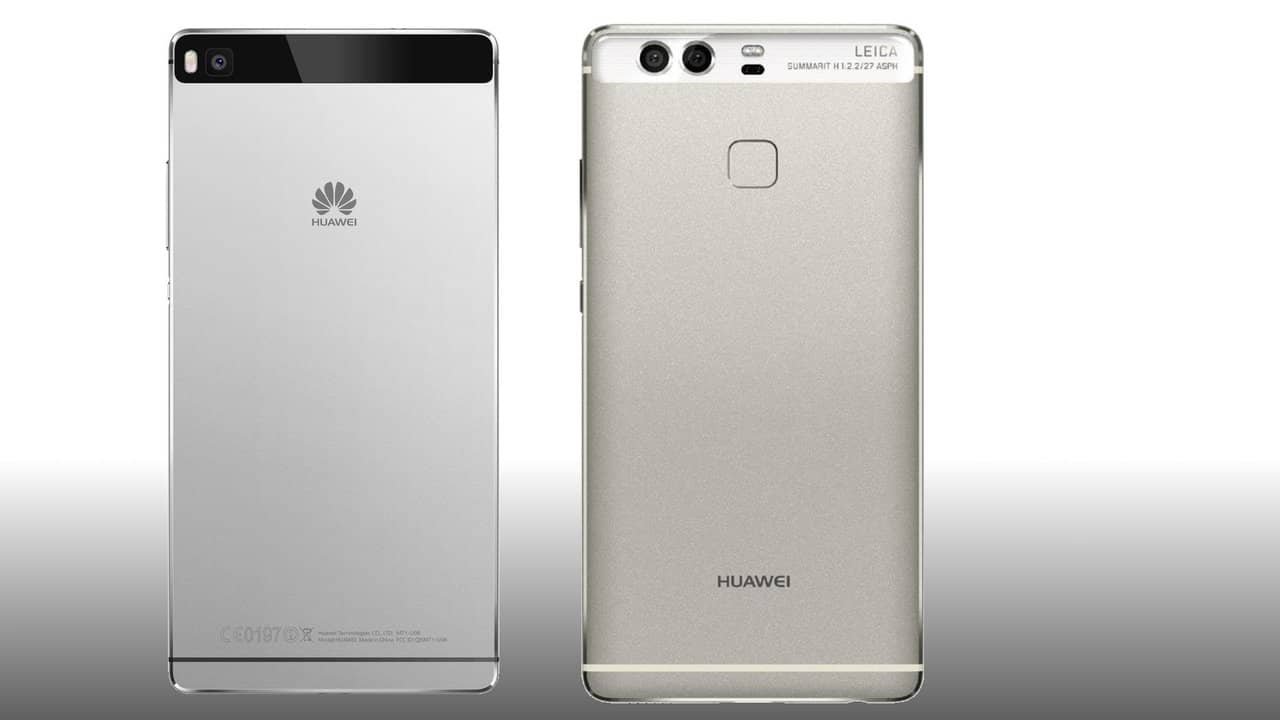 The latest releases from Huawei have been successful and particularly so, the P9 though it has not impacted rumors of another flagship phone from doing the rounds and that is the Huawei P10.

The Specifications of Huawei P10

The GFXBench benchmark test revealed that the P10 from Huawei will be better compared to the company’s popular P9. It is confirmed that P10 will come with Kirin960 and the OS is most likely to be the Android 7.0 Nougat. It is further likely that the OS comes pre-installed with the EMUI skin from Huawei. The display of the P10 will sport a 5.5” touchscreen with 2560×1440 resolution. As known from the leaked benchmark test, the chipset will be Kirin 960 with octa-core HiSilicon Hi3660 CPU 2.3GHz while the GPU will be Mail G-71. The P 10 is expected to be provided with 6GB RAM and 256GB internal memory.

Other specs rumored include rear camera with 12 MP and a front camera with 8MP enabling selfies and video chats. However, whether the P10 will also be equipped with a dual lens for the main camera, like in the case of P9 is yet to be known. Nevertheless, the flagship is expected to utilize this feature.

According to a report by Tech Radar a specific date for the release is still awaited though the guesstimate is about mid-2017. Phone Arena holds the view that the P10 may be released in March or April 2017.

For the P9, the 12MP camera at the back was a deal breaker. The main camera, however, was made by Leica which speaks volumes about the quality. Apart from the high-quality camera, the Kirin 955 chipset was another notable feature with the P9 and the fingerprint scanner, 32GB internal storage and 3 GB RAM adding more flavor to the phone.

Mate 9, the latest phablets from Huawei was also unveiled recently. This flagship device is to be offered in two variants, a regular one as well as Porsche Design Mate 9. Prior to this, the company had also announced Huawei Fit which is a new wearable device.