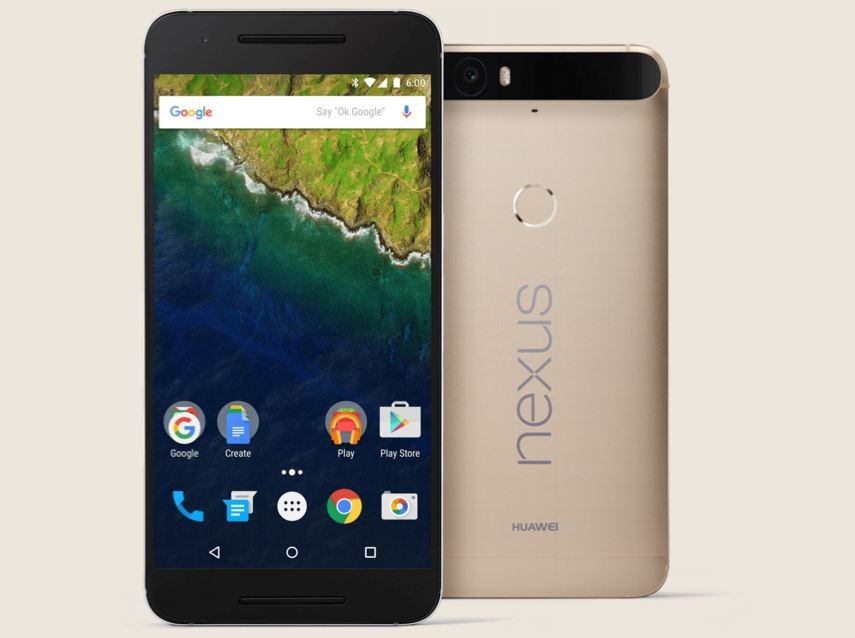 Google has also released a Nexus 5X update that included similar changes and boosted the performance of the device. The new software update for the Nexus 6P includes the March security update.

The update is currently being rolled out as an OTA and should already be available for most users around the world. The build number for the update is MHC19I, similar to the Nexus 5X update.

Once again, a Nexus Community Manager posted the changelog for this update on Reddit. You’ll find the same improvements and bug fixes as found on the Nexus 5X. Here are all the bug fixes and improvements;

The Nexus 6P is an excellent device, it is well equipped, well made and has a pretty good camera. Made by Huawei and sold under the Nexus brand, the device is titled to the be first to receive all of Google’s latest software updates.

The new update will further improve the device performance by better managing the RAM, which used to be an issue for some users. Bugs that caused lag are fixed in the update and the kernel clock has been increased to 300 MHz from just 100.

The update should fix most lag and bugs with the Nexus 6P if you’ve been facing any. For those who want to try the newly released Android N Developer preview, you can download the image file for the same and try it on your device. But remember, it is a preview, and not intended for daily use.

If you haven’t received the Nexus 6P update via OTA yet, then you could either go to Settings> About Phone and do a manual check. Or you could head over to the Android developer site and download the image file and flash it yourself.