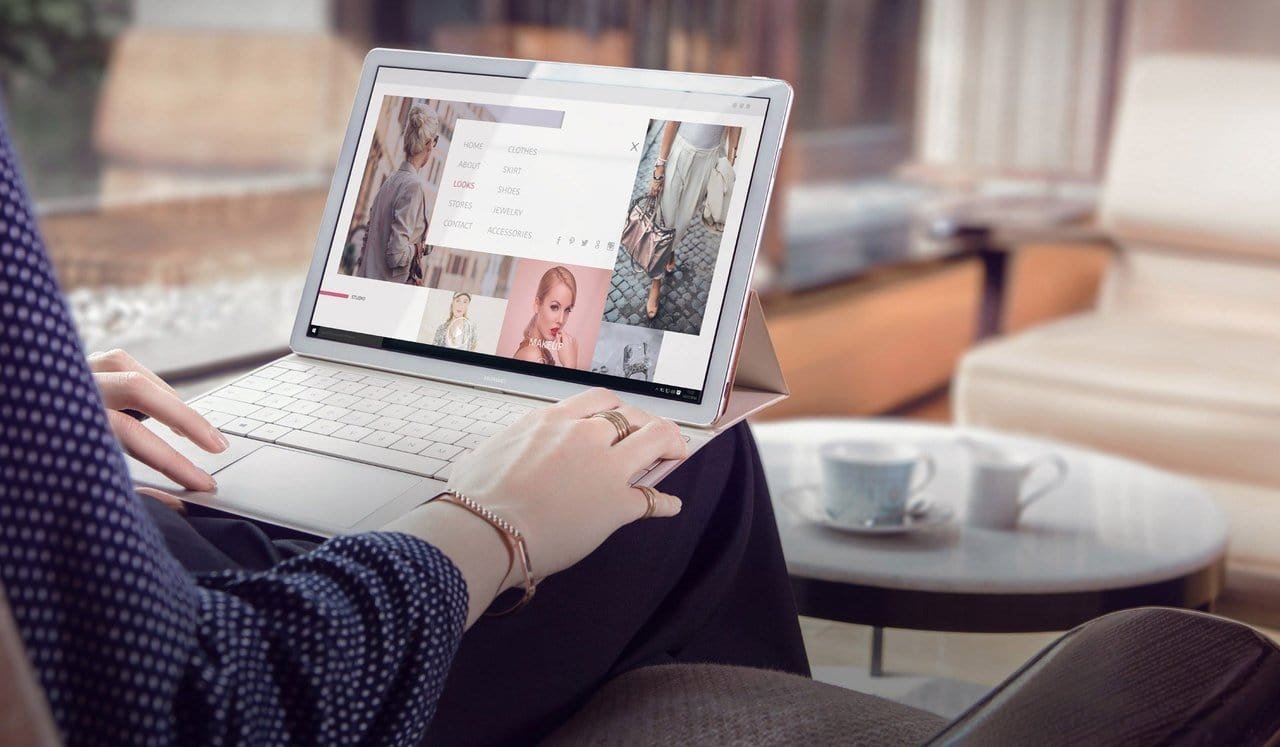 Huawei MateBook Price, Specs and Features: A 2-in-1 Windows 10 Machine

The Huawei MateBook is an all new Windows 10 tablet/laptop hybrid from Huawei that was announced at MWC 2016. It has impressive specs, looks good and is priced well.

If you were looking for a Microsoft Surface Pro 4 alternative, then the MateBook is a very good choice. The device is a 2-in-1 hybrid, which means that it can be either used as a tablet or a laptop. It’s impressively good to look at.

The tablet is only 6.9mm thick, weighs 630 grams and has curved edges that make it a very slim and light tablet to hold. Most of the front is taken up by the 12-inch display, which is a whopping 84 percent of the device. It has a metal frame and a metal back, giving it a very premium feel.

Huawei has decided to use Intel Core M processors on the MateBook, so don’t expect top notch performance similar to the Surface Pro 4. Still, it’ll run Windows 10 without any problems. Here are the official specs of the MateBook.

The MateBook comes included with a Keyboard cover, which is great. The fingerprint sensor is located between the volume keys and is operational in 360 degrees. Huawei says that the tablet can last up to 9 hours of video playback and 13 hours of normal usage on one single charge.

You can choose between an Intel Core M3, M5 or M7 processor and 4GB or 8GB of RAM. The Storage options include 128GB, 256GB or 512GB. As for the speakers, there are two of them with Dolby Audio. The device is also supposed to water resistant.

The Huawei MateBook is set to hit the United States in the coming months and is priced at $699 for the most basic model. The top end variant will cost you $1599. Both the models include the Keyboard cover as standard.

Huawei will also sell a few accessories for the MateBook. There’s the MatePen, a stylus that has a laser pointer on one end. It can also be used to erase things on the tablet, and costs $59. Then there’s the MateDock, which offers 2x USB 3.0 ports, HDMI, VGA, microUSB, Ethernet and a battery pack. The leather keyboard cover, which has a fully backlit and water resistant keyboard, costs $129.