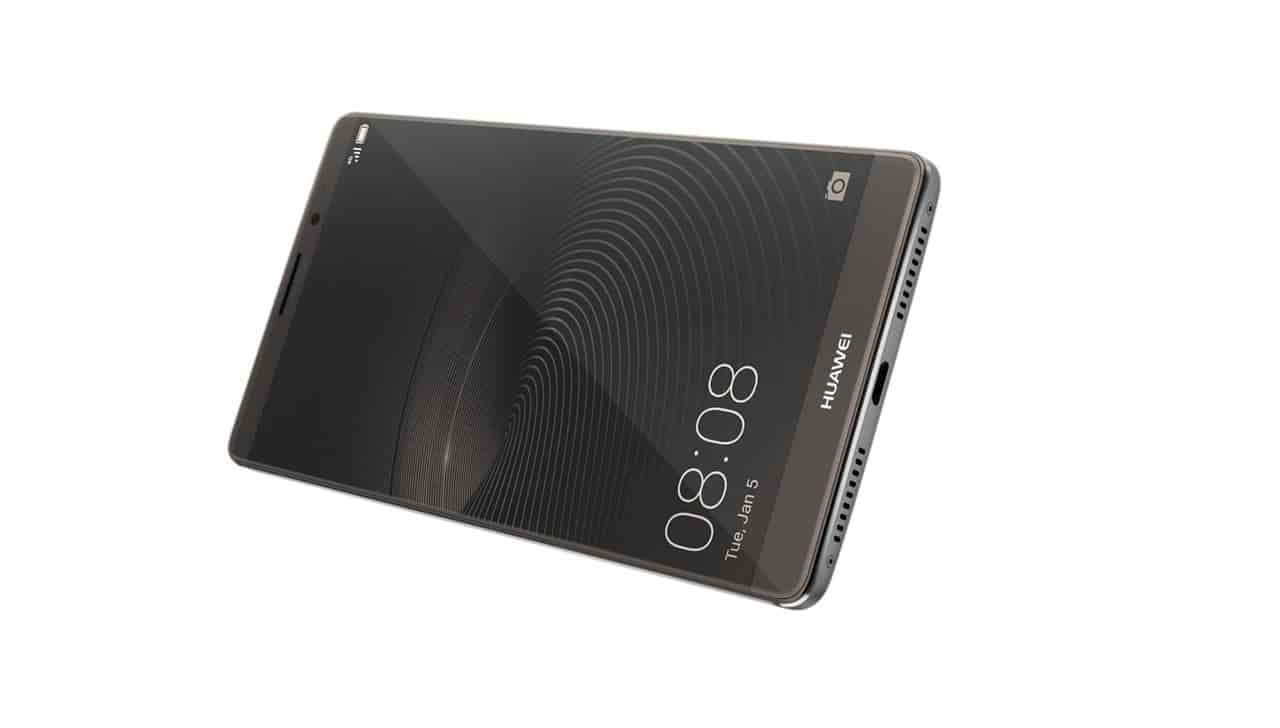 Here comes some important information on Huawei Mate 9 leaked by Evan Blass. While the official release of the Huawei Mate 9 is scheduled for 3 November in Munich, according to leaked information, the dual curved and flat screen versions closely resemble the Galaxy Note 7. According to Blass, his sources have further confirmed that the specs for Mate 9 leaked earlier are also legit.

While the Samsung Galaxy Note 7 has left many of its fans mourning the sudden death of the smartphone, Huawei fans are celebrating the arrival of Mate 9 with an updated version of the Android.

Manhattan is the codename for the flat screen version which does not feature a home button. The curved variant gets the codename Long Island and the home button is Samsung-esque. Blass also adds that the curved version may initially be released only in China while global markets will receive the flat version.

The high-end Long Island sports a QHD display and supports the VR platform from Google. Although the initial release of Long Island is planned only for China, Huawei would be keen to seize the opportunity presented by the Galaxy Note 7 debacle to introduce the Mate 9 with a curved screen to US customers without much loss of time.

Mate 9 is also reported to be coming with a 5.9” QHD/ Full HD display, a range of options with memory, the Octa-Core Kirin 64 bit chipset, 6GB RAM, and a huge onboard 256GB storage. The on deck dual Leica Camera comes with a f/2.0 aperture with 20 MP resolution.

Can the Mate 9 now give Samsung a run for its money? We will see…