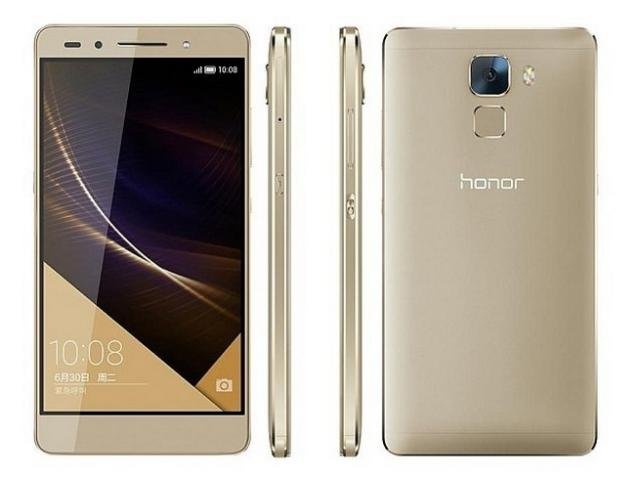 Huawei has just become the second manufacturer in the world, after HTC, which has introduced a phone that runs Android 6.0 Marshmallow operating system.

Huawei Honor 7 Enhanced Edition, as the name suggests, is an enhanced version of Honor 7 model. This is not so surprising given that Huawei made the latest Nexus phone.

Differences between the original and Enhanced Edition

Enhanced Edition features twice the amount of Honor 7’s internal memory – 32 GB instead of 16 GB, but that is not the only change. On top of Android 6.0 Marshmallow operating system, new interface is also introduced – EMUI 4.0.

Huawei had teamed up for this version with Baidu to bring features similar to Siri – voice commands for navigation and smart key feature for quick shortcuts.

What about the rest of the specs?

Also, a fingerprint scanner is still present, along with a 20-megapixel back camera, an 8-megapixel front camera, and battery of 3100 mAh.

The upgraded, Huawei Honor 7 Enhanced Edition had its release date in China on December 15th. It is available at a price of $310. However, the original 16 GB version dropped its price to approximately $278.

In order to boost sales of this new version, Huawei Honor 7 Enhanced Edition is available only in gold color.

Even though the release date for the rest of the world market is still not published, and Huawei has not yet announced when they will upgrade the original Honor 7 to Marshmallow platform, CEO George Zhao said in Shenzhen, China, that they are preparing to enter US market.