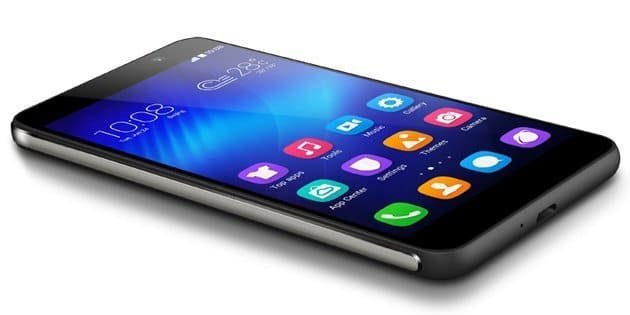 The Huawei Honor 6 Marshmallow update is currently being rolled out to users in India, with other regions starting to get the OTA update.

The Honor 6 is a budget smartphone, and Huawei has sold a lot of these phones in India and other regions. Being the third largest mobile manufacturer in the world, Huawei has to keep its customers happy. Several other Huawei smartphones have already received the Android 6.0 Marshmallow update, and now it’s time for the Honor 6.

The OTA update is now showing up for users in India, which weighs around 700mb. The build number for the new OS is H60-L04C675B810. If you haven’t received the notification yet, do not worry, the update is being delivered in stages. You can also go to Settings>About Phone>Software Update to manually check for the update.

Before updating, make sure you have more than 50 percent charge and are on a WiFi network. The Huawei Honor 6 Marshmallow update includes new features such as Doze, Google Now on Tap, slight UI changes, improved performance and individual app permissions. Have you received the Android 6.0 update yet?