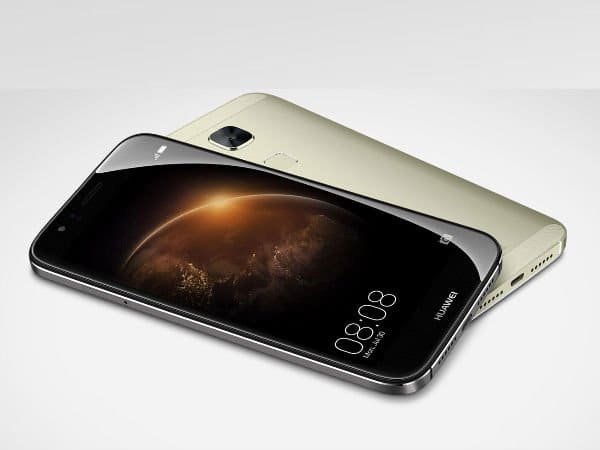 Huawei GX8 Price and Specs: Available in US Through Amazon

The mid-range Huawei GX8 has been officially released in the United States and can be bought off Amazon for about $349.

The China-based manufacturer has brought another device to the United States, after recently releasing the Honor 5X. The GX8 isn’t a new device and has been available for a while, but not in the United States. Seems like all these Chinese smartphones are taking a lot of time to be available in the US.

Huawei boasted a total smartphone sales of 108 million in the last year to become the third largest manufacturer in the world. In 2016, Huawei has already had good sales, especially with the Honor 5X and the Mate 8.

With the GX8, Huawei plans to target the mid-range smartphone segment. However, pricing it at $349.99 in the U.S is probably not a good idea. You can get other better smartphones for lesser or same price. Here are the official GX8 specifications;

The phone features a metal build, giving it a premium look. There’s a fingerprint sensor at the back of the device, below the camera. It has a pretty slim build as well, despite being a 5.5-inch device.

Huawei is planning on selling the GX8 through their online store, GetHuawei.com, but hasn’t mentioned when. Those who’re interested in picking up this device will have to head over to Amazon.com for now. Both the Gold and Champagne versions of the smartphone are available for order from Amazon.com. The Grey version will also be available soon.

Remember, the Huawei GX8 is priced at $349.99 and comes unlocked, which means you can use it on any 4G network. The stock is limited, so make sure you get yours soon. More quantity will be added later.

Buy Huawei GX8 from Amazon US