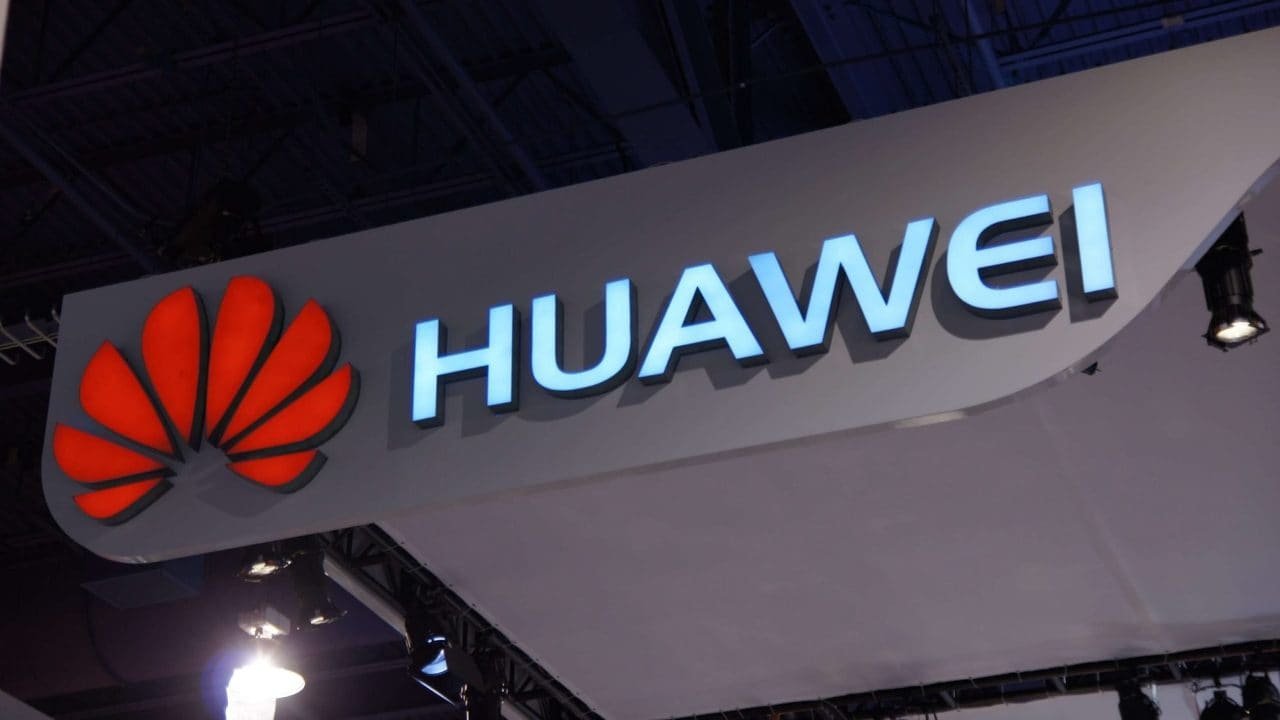 The Chinese multinational Huawei Technologies has now risen to be the most profitable among Android brands, says a report from the Massachusetts-based consulting and market research firm Strategy Analytics. The report claims that Huawei earned an operating profit of $0.2 billion from its global operations in Q3. This represents a 2% share of all profits from smartphones and an overall second spot making Huawei the most profitable among Android vendors globally, for the first time since its inception. The numbers rely on sales estimates for the quarter ending September 2016.

Undoubtedly, the Note 7 debacle has dealt a body blow to Samsung and could potentially dent the electronics giant’s kitty by about $5.3 billion. Samsung’s pain is further exemplified by the fact that even the 3rd and 4th place in smartphone profitability worldwide for Q3 went to Vivo and OPPO respectively. These two firms garnered about 2.2% of the profits each from the global kitty.

Other factors that helped Huawei

Huawei’s ranking has been influenced by many other factors too. Effective marketing, sleek products, and supply chain efficiency have made significant contributions to the enhanced profitability. Soaring shipments across the Asian region and disciplined pricing, on the other hand, helped Vivo and OPPO in improving their profitability.

Path ahead is rough for Huawei

However, Huawei can hardly rest on its laurels because Apple continues to rule the smartphone markets garnering as much as 91% of all profits from smartphones for Q3. According to estimates from Strategy analysts, Apple earned about $9 billion in operating profits from sale of smartphone hardware alone in Q3. With the launch of its much-awaited smartphone Mate9 Android, in November, Huawei should be looking at an equally healthy Q4. Mate 9 has now been termed as the most powerful among smartphones in the global arena.

The earphone vanishing from Apple iPhones might benefit Huawei

The earphone jack vanishing from IiPhone7 and the iPhone7 Plus by Apple could potentially benefit Huawei. Apple will now vend the AirPods at $159 replacing the traditional headsets or earphones. That makes it not just an expensive accessory but also one that you could lose easily.

While Huawei will look to strengthen its position further from here, Samsung is pushing with its Galaxy S7 and S7 Edge to cover the bruises it suffered from the Note 7 fallout. One thing that would work to the advantage of Samsung is the consumer confidence that it continues to enjoy.