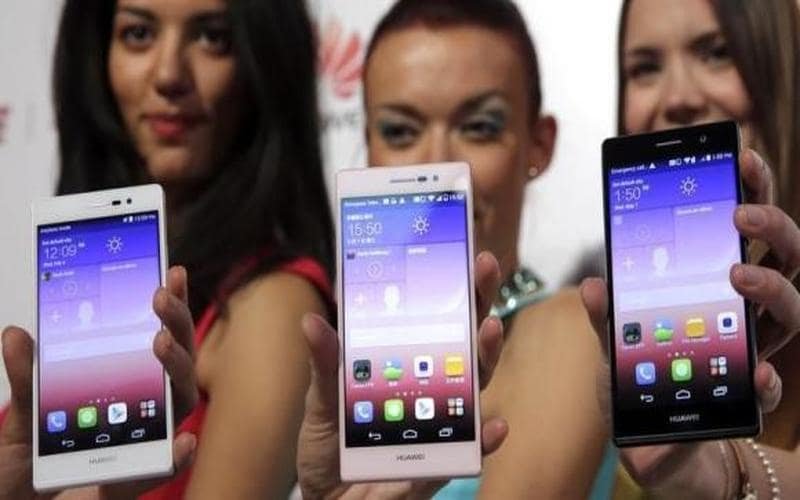 The head of Huawei’s smartphone division, He Gang, has reportedly said that they want to expand into the high-budget smartphone market in 2016. First device that should help them achieve that would be Huawei D8, which has been mentioned all the way back to 2014.

We first heard about high budget Huawei D8 in November 2014, when the company announced that it will be based on Android, and could be part of the release schedule for 2015. The phone is now reportedly moved for 2016, making way for Huawei Mate 8 to appear this year.

Huawei Mate 8 was launched in China in November 2014, and it will be presented for the first time to a broader audience at the CES conference in Las Vegas, in January 2016. Huawei Mate 8 in every way fulfilled the expectations and continued where Huawei Mate 7 left off.

The display has a diagonal of 6 inches, Full HD, or 1,920 x 1,080 pixels, 367 ppi. Unlike Mate S devices, Mate 8 comes with IPS-matrix LCD, which means that black will be slightly lower compared to the AMOLED, but the screen shows colors more naturally.

Huawei Mate 8 remains a step behind the competitors only when the screen resolution is concerned because the manufacturer believes that the phone does not need to have a 2,560 x 1,440 display, as human eye hardly distinguishes it from HD resolution.

According to a report published in China, Huawei D8 will feature a 5.5-inch screen, protected by sapphire glass. The display will have a resolution of 1440 x 2560 pixels, with Kirin 960 chipset. In addition, it will have 4 GB of RAM.

It looks like the specifications are close to those that had already leaked in late 2014, although last year’s report said that the Huawei D8 would have Kirin 950. If this rumor is accurate, Huawei D8 will cost around $775.