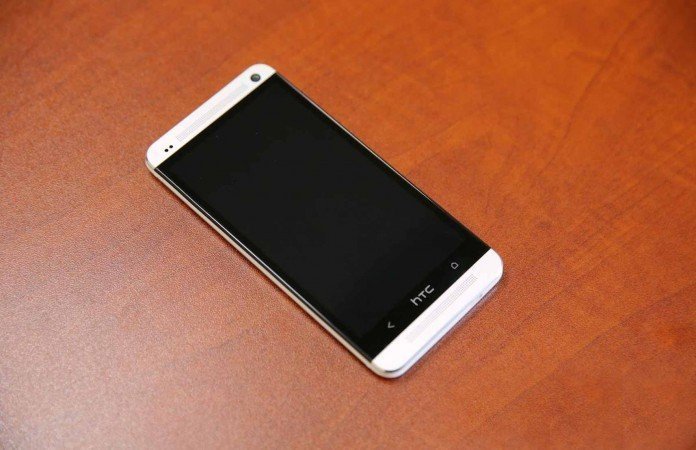 According to the latest statement from an unknown source on Twitter, the forthcoming flagship device will be named HTC Perfume. It will come with yet unannounced Android 6.1 Marshmallow OS and new 8.0 version of Sense UI.

In August this year it was rumored that the HTC prepares “O2” flagship that would feature Snapdragon 820, with 6-inch qHD display, 4 GB of RAM, 64 GB / 128 GB of internal memory, and a battery of 3,500 mAh. However, according to the latest information, it looks like HTC withdrew from the device. Except for the leak on versions of UI and Android 6.1 Marshmallow OS, no more details are disclosed about the next flagship device, HTC Perfume.

However, we can see that HTC turned to headphones instead on improving speakers, since BoomSound was removed in HTC A9 device, even if it was a significant part of HTC design. One A9 had also featured AMOLED display instead of regular LCD. This probably means that HTC is shifting their strategy and trying to move their devices closer to competitors.

HTC has been famous for being predictable when setting launch dates for their devices, releasing flagship devices in the first two months of the year, around Mobile World Congress (21 February), and then another device before the end of the year.

That happened with One M7, then One max, M8, Desire Eye, M9 and finally One A9. Considering that Google had just released Android 6.0.1 update, and that it does not feature any major updates, HTC Perfume would probably have to be launched in the second half of 2016.

There are still no official announcements, but considering the last few years, we are pretty sure that this year will not be different.